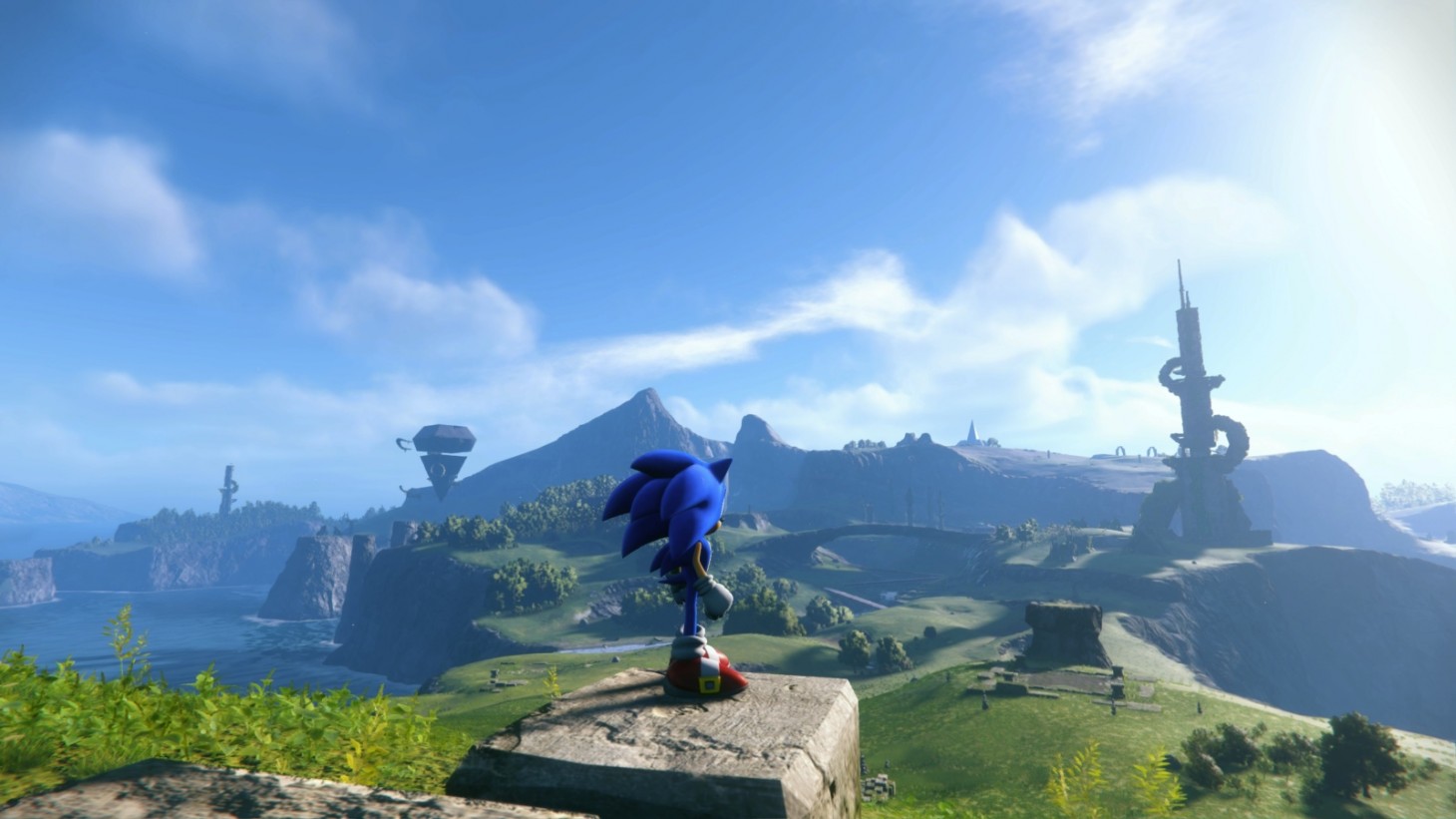 The Game Awards brought us the trailer for Sonic the Hedgehog 2, but the reveal didn’t stop there for the Blue Blur as we got a look at Sonic’s next gaming adventure in Sonic Frontiers. The game is set to bring Sonic his first open-world adventure in the new game.

Frontiers is an open-world game or open-zone as Sega describes it. The game is developed by Sonic Team Japan and led by director, Morio Kishimoto. Sonic will enter his new adventure to the Starfall Islands, a collection of forests, deserts, waterfalls, among other biomes in a story penned by IDW’s Sonic writer Ian Flynn.

We don’t have an exact release date for Sonic Frontiers, but we can expect it sometime during the 2022 holiday season for last-gen consoles as well and current-gen consoles. Check out the trailer below: