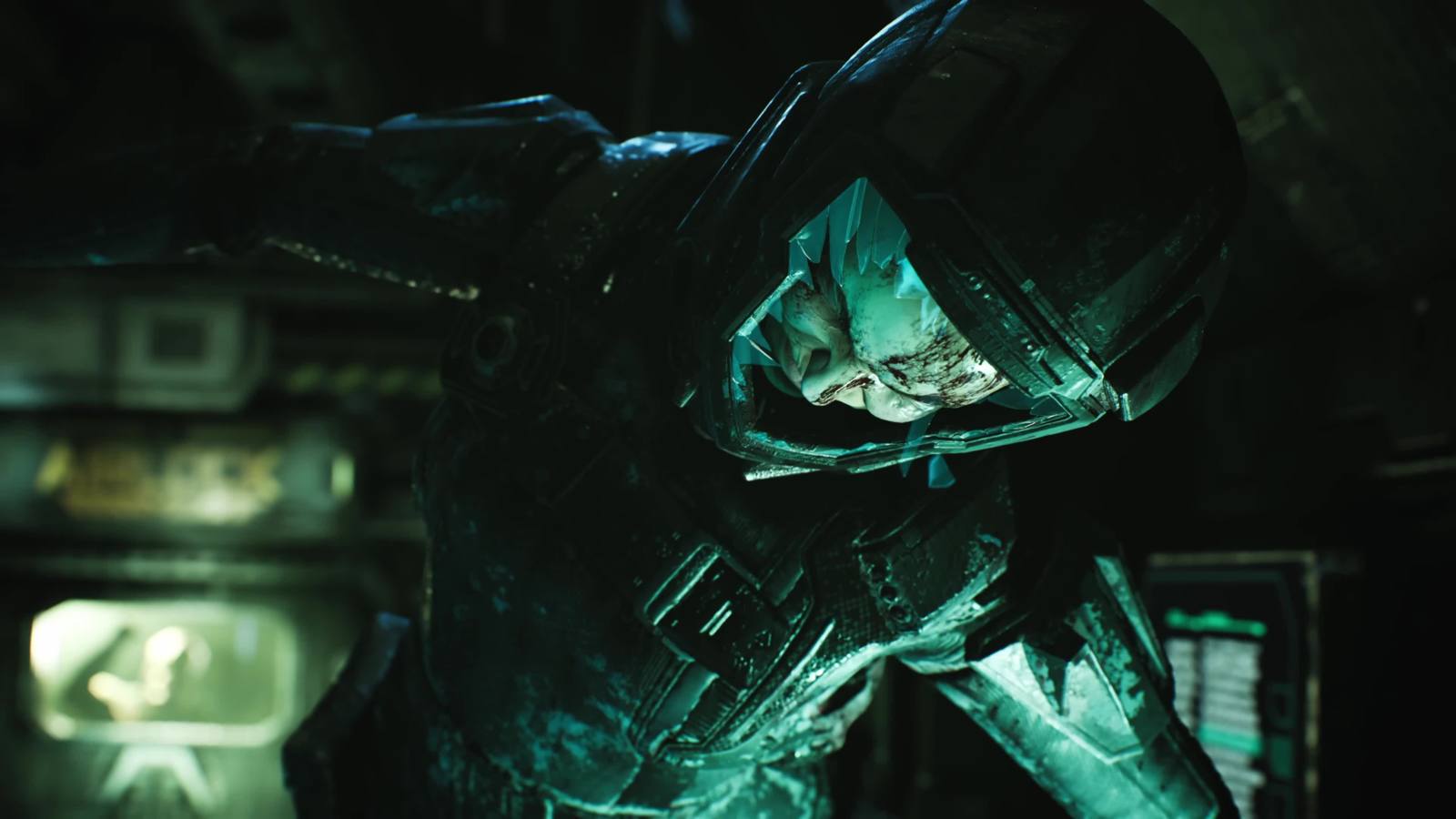 Telltale has announced their new game The Expanse A Telltale Series and to put good news along with fantastic news, they are teaming up with Deck Nine who recently brought us the newest entry in the Life is Strange series, Life is Strange: True Colors.

The game was revealed during the Game Awards with a debut trailer and will serve as a prequel to the TV series on Amazon which is all based on The Expanse novella series. The game will feature Camina Drummer as the protagonist who is featured in the TV series and is the leader of the scavenging crew in the game. Players must explore the outer belt and make tough decisions that will not only affect your fate but those of your crew as well.

“One of our driving forces is to empower other creative voices to tell their stories in the manner of previous genre-defining Telltale games,” Telltale CEO Jamie Ottilie writes in a press release. “We are such fans of the work Deck Nine has done and were searching for an IP we could create stories in together. The Expanse is a rich world both studios are really excited to explore.”

Telltale says that players, as Drummer, must work with a mixed bag of personalities aboard The Artemis spaceship, square off against a mutiny, explore location beyond this solar system’s outer belt, and make tough decisions fans of Telltale have to come to know and love.

“Working with a fantastic IP like The Expanse is both daunting and thrilling,” Deck Nine COO Jeff Litchford said. “We wanted to pick a character and story that hadn’t already been told – one that players could really influence but that also stayed true to the books and series for the fans. The collaboration with Telltale has enabled us to bounce around ideas and approach things from the different perspectives each company brings to the adventure genre as we work to tell the best story possible.”

The game is currently in the early stages of development and according to Telltale, it’s expected to release sometime in the future on PC and “leading consoles.” Check out the trailer below: