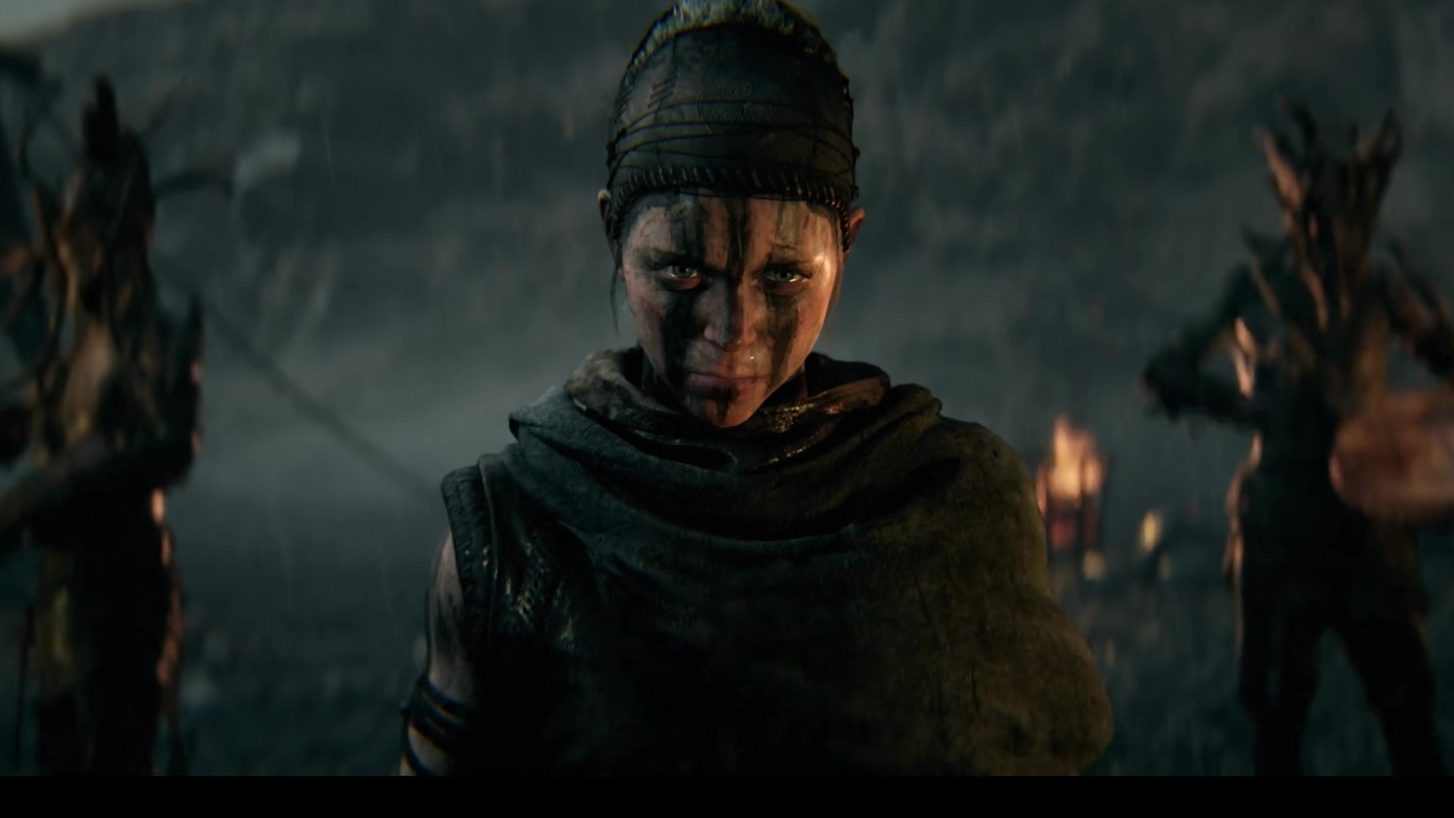 Ninja Theory blew the roof off of the Game Awards with the stunning gameplay reveal of Senuas Saga Hellblade II. The sequel to the hit game Hellblade: Senua’s Sacrifice looks to be making the best of the power brought to players’ homes in the next-gen consoles as the visuals appear to be something worthy of watching on the big screen.

In the trailer, we see our protagonist Senua entering a cave with fellow companions as they seem to stalk something lurking outside of our view. That it is until we see a gargantuan human-like creature appear in the cave and the chaos that ensues left our hearts pumping as quickly as Senua’s and her companions. In a battle that leaves many dead and Senua seemingly defenseless as they continue to strike back at the creature with spears and fire to no avail, we see Senua struggle to survive while continuing to retaliate against the beast.

It was truly stunning and mesmerizing to witness and the 6-minute trailer was revealed by host Geoff Keighley to be actual gameplay and not a cinematic which was even more impressive as it was a seamless 6 minutes of shots that were completely fluid.

Senua’s Saga: Hellblade II will be released on Xbox Series X/S and PC. It will also be available through Xbox’s Game Pass subscription service. No release date was given. Check out the trailer below: