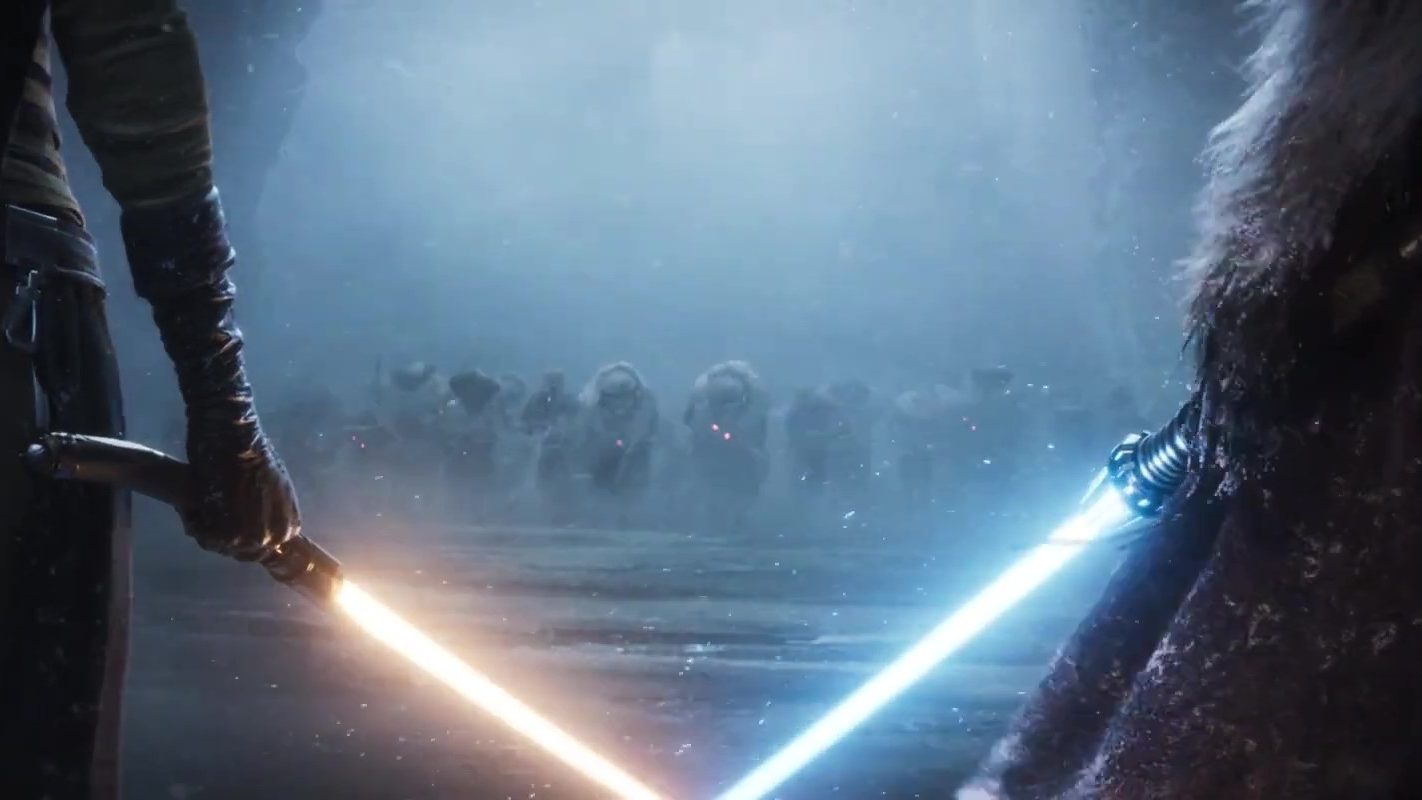 Quantic Dream and LucasFilm Games announced a collaboration game they will be working on with the announcement and reveal trailer of Star Wars Eclipse. The game will take place in the High Republic era of Star Wars. The game does not currently have a release window and was said to be in early development. The trailer did show off some very impressive visuals and environments of the Star Wars universe, as well as Yoda! The High Republic era has only recently begun to expand through many comic books and novels and now we will see the conclusion of the High Republic era through the upcoming Disney+ series The Acolyte.

Star Wars Eclipse is set to let you take control of a varied cast of characters who will each have their own stories, abilities in the game. The game will be a decision-driven narrative game that will allow your choices to shape the game and affect the outcome. The game being in early development doesn’t leave much room for information, but the game does sound very promising and to be set the popular Star Wars universe is icing on the cake. You can check out more information on Star Wars Eclipse by visiting its official website. Check out the trailer and some screen captures below: