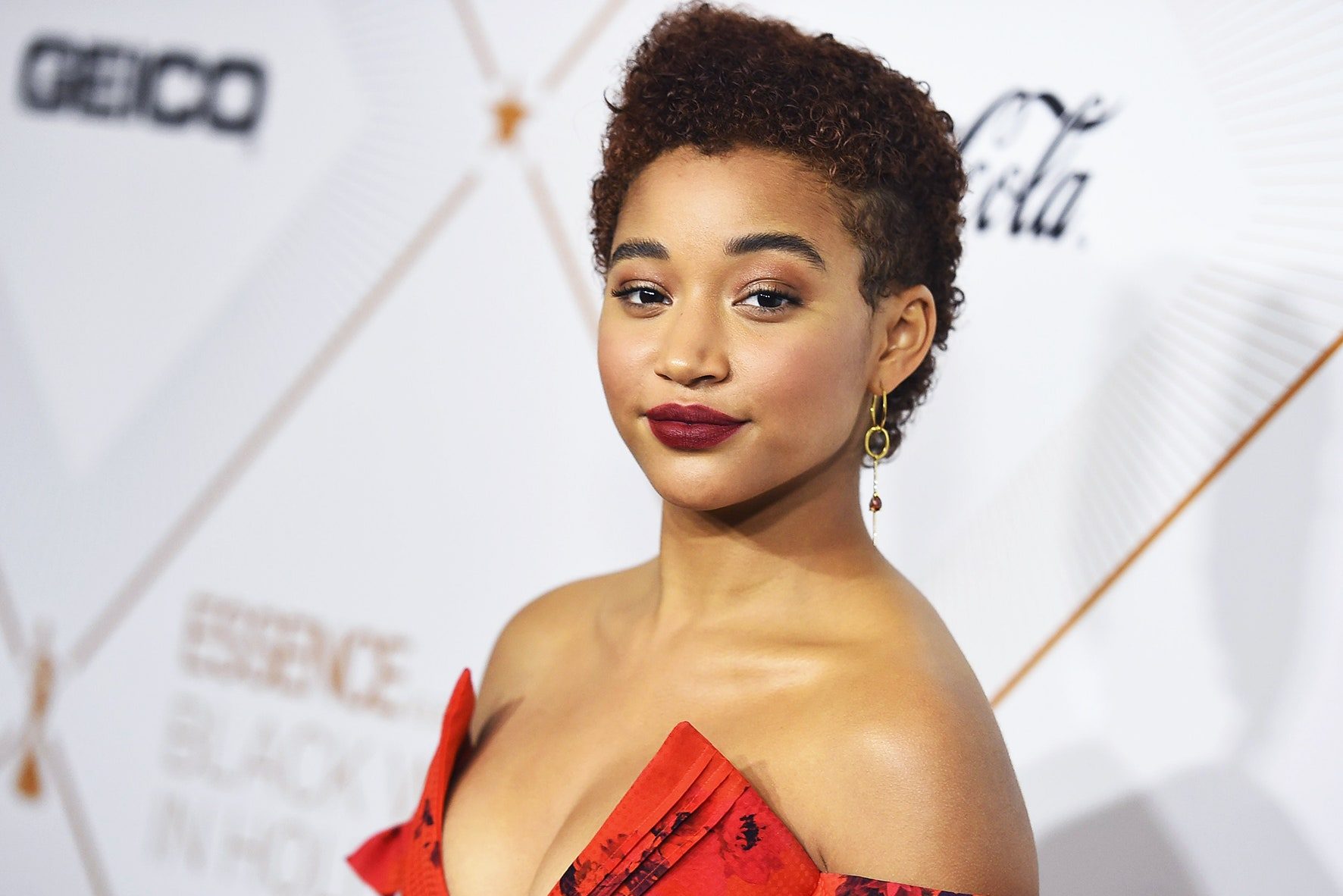 Amandla Stenberg is reportedly being eyed for the lead role in the upcoming Disney+ Star Wars series The Acolyte according to a report from Variety.

The upcoming series will be penned by Leslye Headland and will focus on the end of the period known as the High Republic era. The series is described as a mystery-thriller, but details on Stebergs’ possible role are unknown.

The timeline for the series was previously revealed by LucasFilm and Disney and will serve as a prequel to Star Wars since the High Republic era took place 50 years prior to Star Wars Episode I: The Phantom Menace. The High Republic era has been expanding as of late through novels and comic books which has focused on the era at its peak and the upcoming series will most seemingly discuss its end.

Making her big break in The Hunger Games, Stenberg has been a rising star starring in films such as The Darkest Minds, Everything, Where Hands Touch and The Hate U Give.

A release date for The Acolyte has yet to be released.