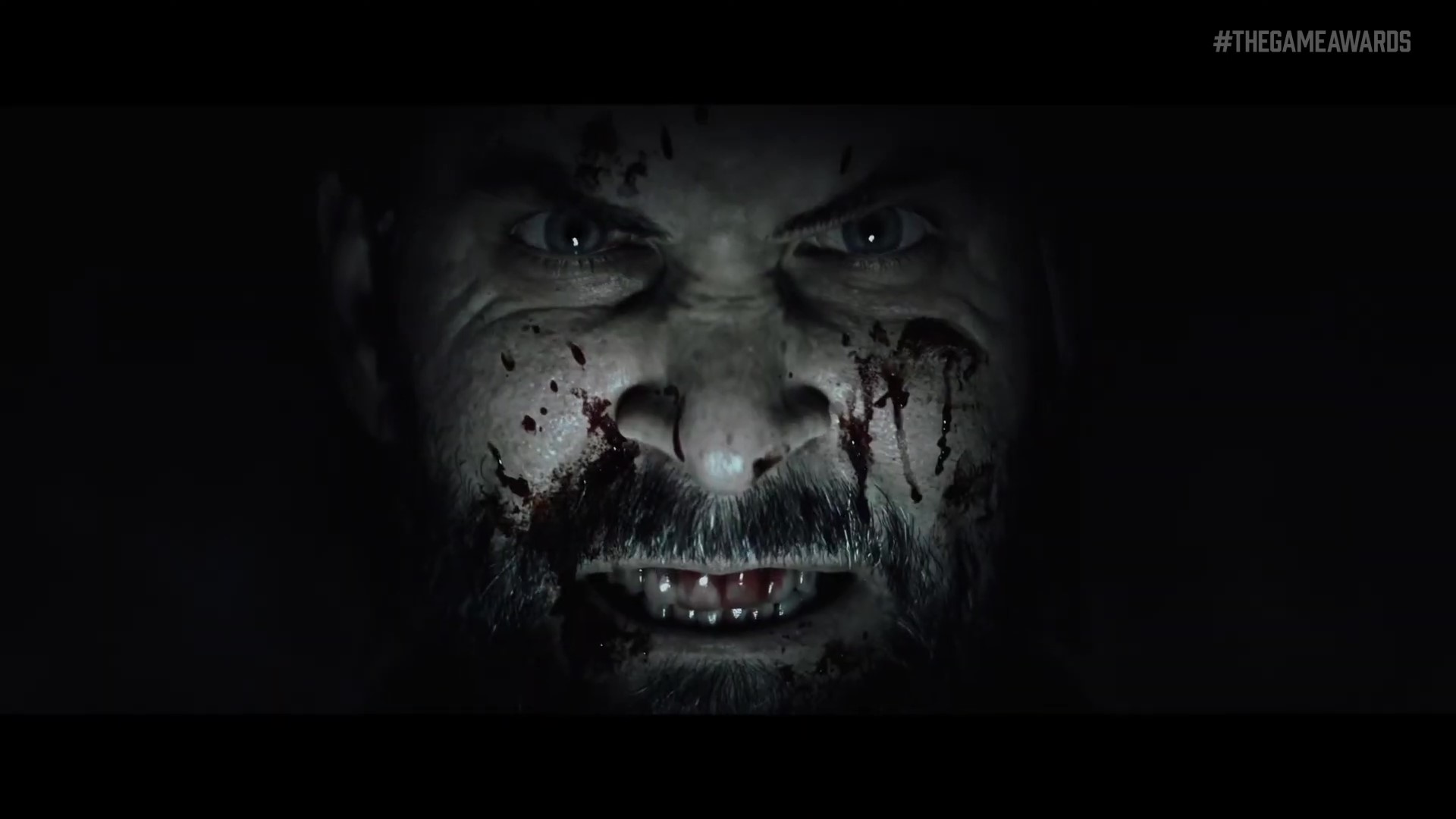 As one of the biggest reveals during the Game Awards, Remedy revealed the long-sought-after sequel to Alan Wake with the reveal trailer for Alan Wake 2. With the promise to finally give players some answers about the writer and his ventures into darkness and light, the trailer revealed a sinister narration from a mysterious voice.

The voice speaks about the reality of expectations from a story and that sometimes a story isn’t what we expect or want it to be. We then see a single figure standing in a desolate town and are given the phrase:

“This story is a monster, and monsters wear many faces.”

Along with the trailer we also got a release date of 2023 in which host Geoff Keighley and Remedy’s creative director Sam Lake talked about after the reveal in which Lake not only revealed that the sequel is being moved from the action game of its predecessor to a survival horror game. We also got the sad news that the studio and devs will be going dark once more and we will not see any reveals or more news about the game until the summer of 2022.

Alan Wake 2 will be available on PlayStation 5, Xbox Series X/S, and the Epic Games Store. Check out the reveal trailer below: