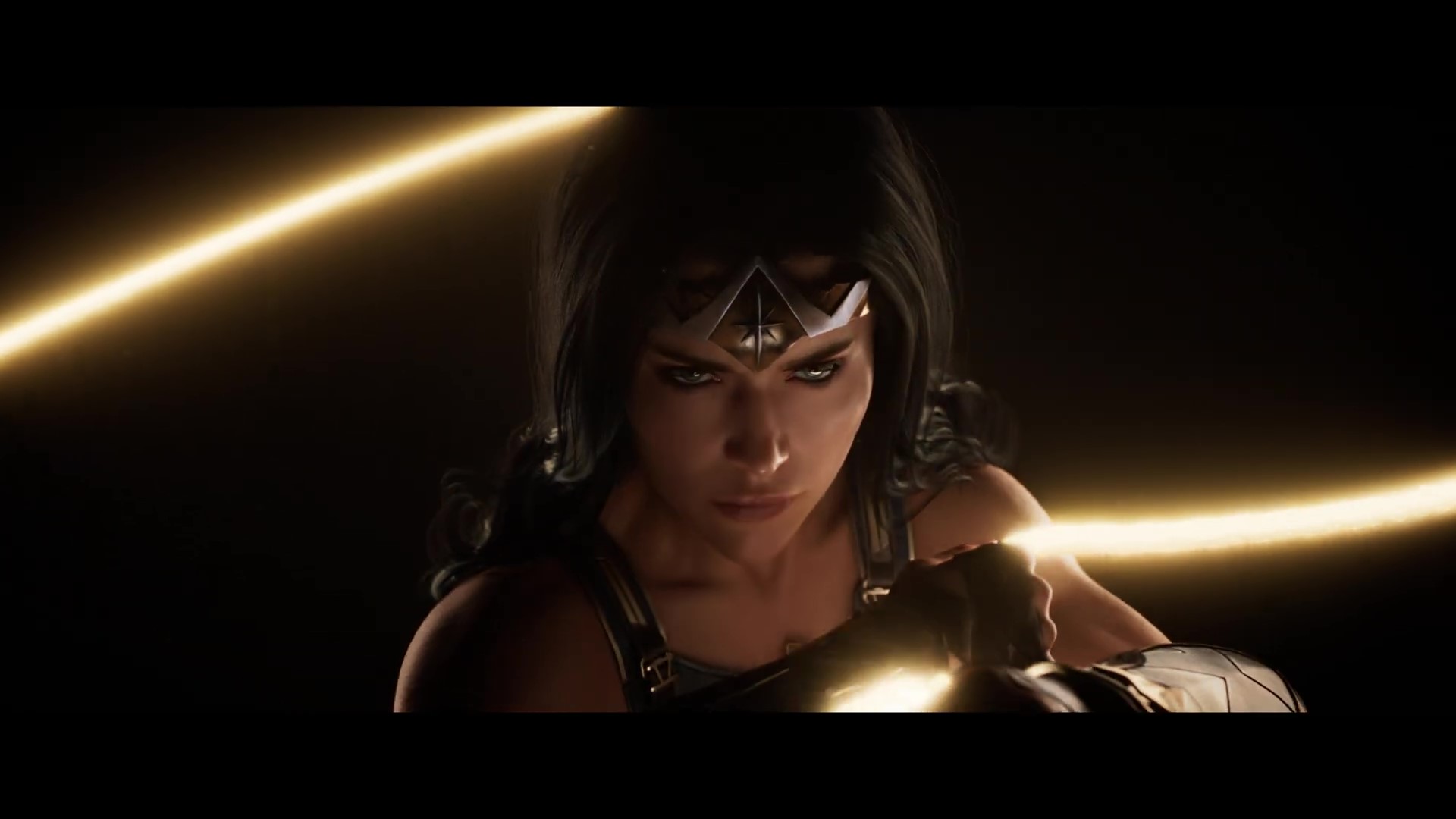 In a big surprise announcement, Warner Bros. Games announced that an open world Wonder Woman game was in the works during the Game Awards. The small teaser also confirmed that Monolith would be developing the game which is best known for its work on Middle-earth: Shadow of Mordor.

We don’t get much information from the teaser, but we do hear Hippolyta speaking to Diana as she calls her home advising of a threat coming to their shores. What will Wonder Woman find when she arrives? The trailer goes on to say:

We then see Wonder Woman in her iconic red, blue, and gold armor with her lasso of truth shining in full glory. The trailer then goes on saying ” You can be a leader,” which will be the question as to the description of the game mentions uniting old enemies and forging new bonds. Will we have a nemesis system in this new title?

The trailer’s Youtube description shed a little more light, saying Wonder Woman is an open-world action-adventure game where she’ll have to unite two worlds.  It’s also confirmed to be a single-player game, with an original story set in the DC Universe. The description also said the game is powered by the nemesis system, so at the very least, we can count on that to enhance the experience.

No additional information has been released as far as what platforms it will be available on. Check out the trailer below: