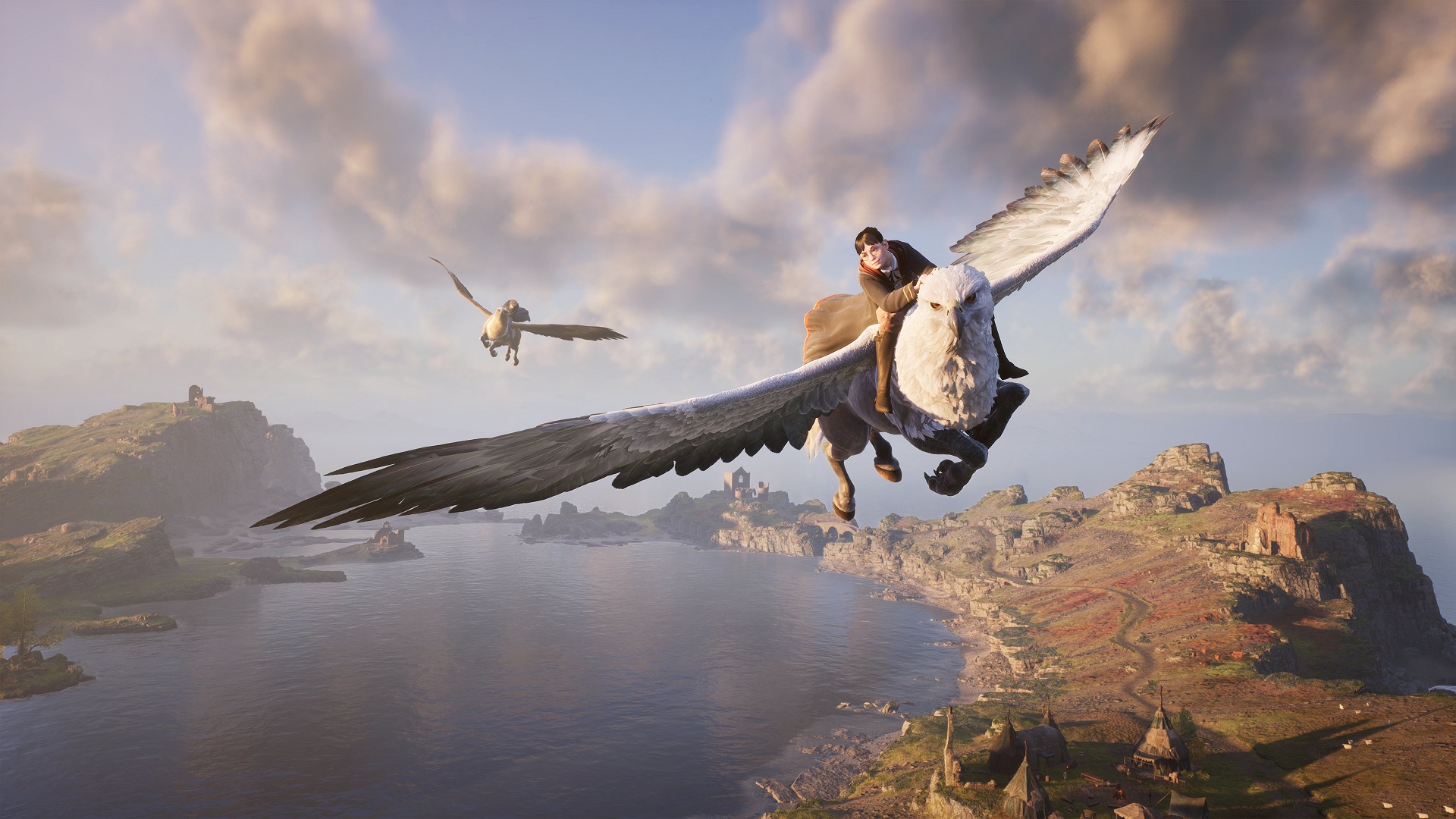 Warner Bros. Games upcoming video game set in the Harry Potter universe is set to get its first gameplay reveal this week in a new Sony State of Play stream. Hogwarts Legacy was previously delayed but Warner Bros. reassured fans that they should have their wands at the ready for a 2022 release. It looks like we may get a release date along with our first look at gameplay this week.

PlayStation posted on social media this morning announced the presentation will air this Thursday, March 17th, 2022. The event will run for twenty minutes featuring fourteen minutes of Hogwarts Legacy which leaves room for other possible titles we may be seeing. They did promise an “extended look” at Hogwarts Legacy which will hopefully give us plenty of details as to what’s to come for the game.

“The show will run for about 20 minutes, featuring over 14 minutes of Hogwarts Legacy gameplay captured on PS5”

First announced in 2020 during the PlayStation 5 Showcase, the game is described as an open-world action RPG and will send aspiring wizards to the magical world of Harry Potter as a Hogwarts student. The game is being developed by Avalanche Software and was originally scheduled for release last year, but as many titles saw delays, Hogwarts Legacy was also affected, pushing it into a 2022 release.

Hogwarts Legacy will be available on PlayStation 5, PlayStation 4, Xbox Series X/S, Xbox One, and PC. Check out the short teaser below: