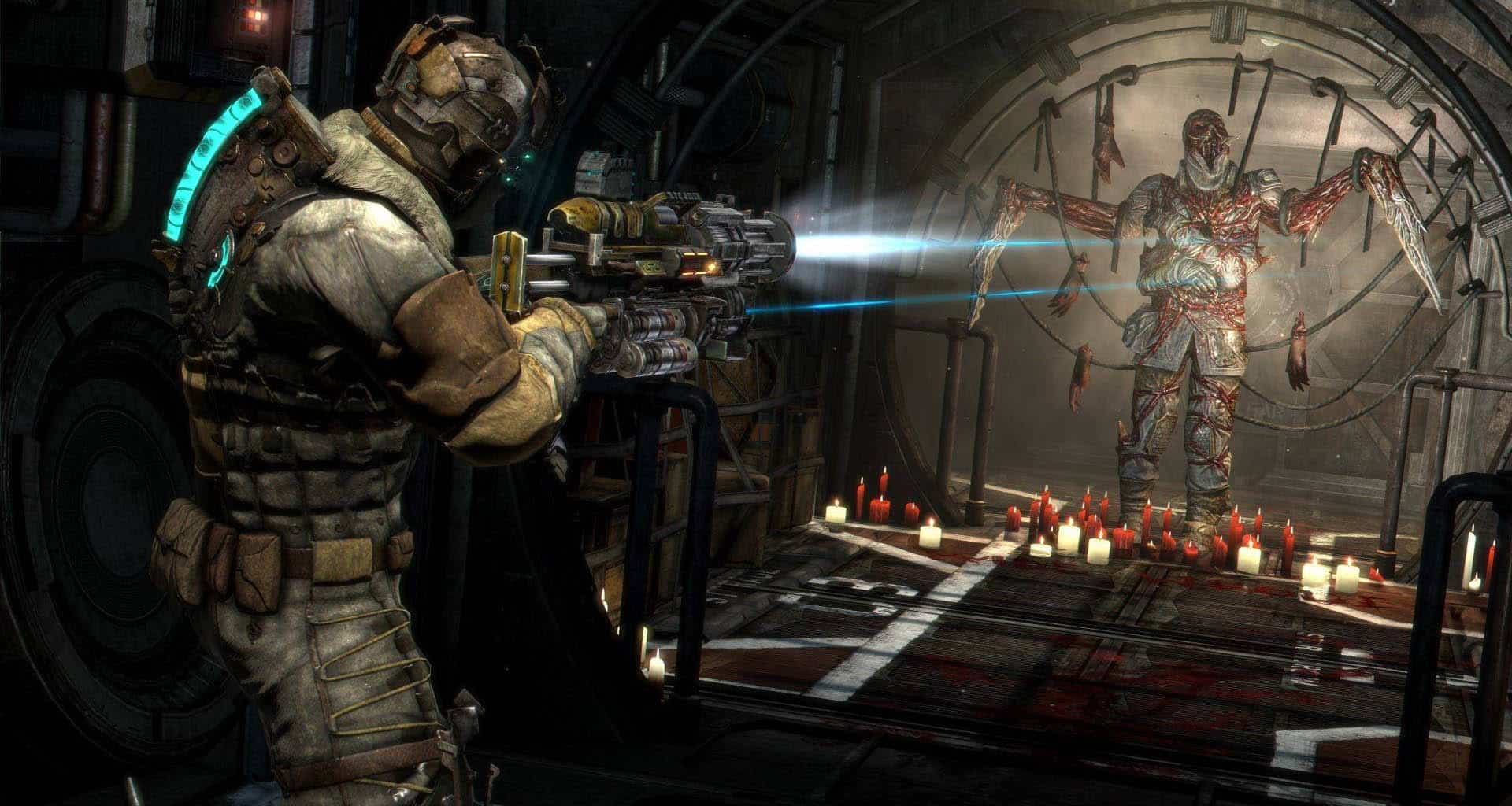 EA has revealed a new look at the upcoming Dead Space Remake gameplay. In the new gameplay footage, we see Isaac Clarke making his way through the dark corridors and taking down a Necromorph.

The new gameplay was revealed as part of the Dead Space Remake developer update stream marking the fourth update they have released so far. This stream focused on the audio of the game but still showed off a good look at our protagonist as he ventures into the dark Ishimura and is attacked by a Necromorph. He quickly puts it down with his trusty 211-V Plasma Cutter.

With four updates under its belt, the devs have shown us some very promising updates so far and the remake of the popular survival RPG is looking very good. During the stream, the devs also revealed that they are hoping for a release “early next year.”

That is a projected release window and nothing official or precise has been announced, but with what we have seen, they could easily meet that mark, should everything go according to plan. Motive Studios and EA are planning to do their first complete internal walkthrough of the remake in the coming weeks and with the game in pre-alpha, the devs plan to polish and debug the remake in time for their predicted release window. The remake is really shaping up to be visually pleasing.