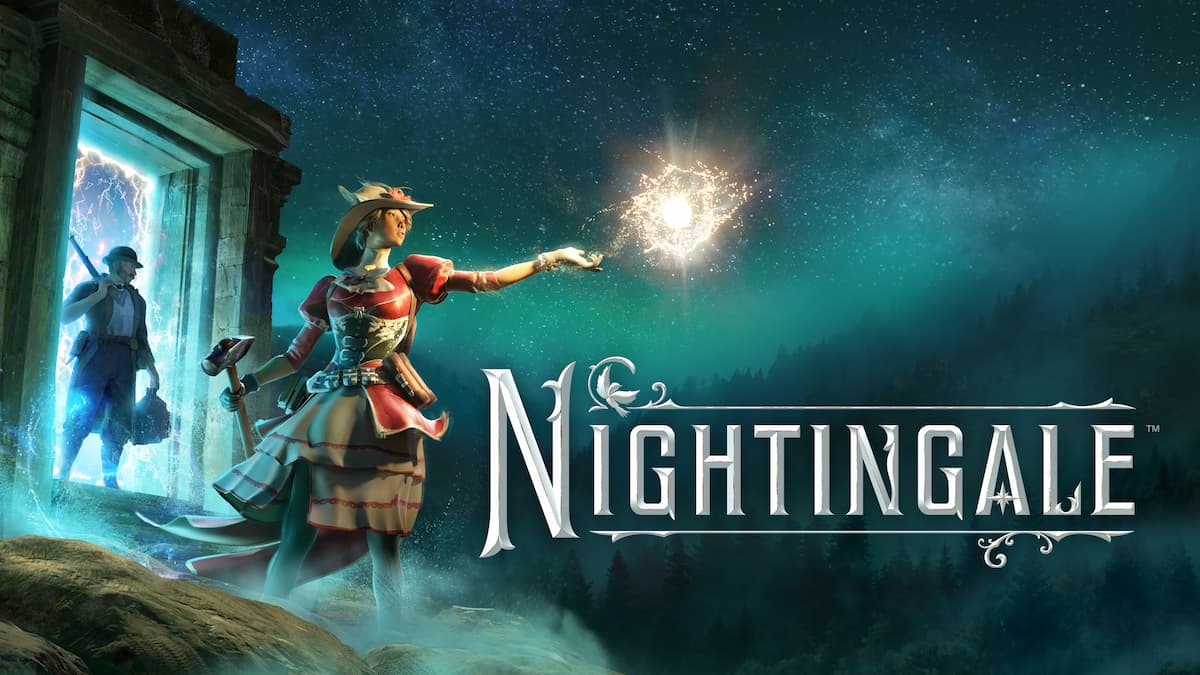 The Summer Game Fest brought us a new gameplay trailer of the first-person fantasy survival crafting game Nightingale. Geoff Keighley first announced the game when he hosted The Game Awards 2021 and as host of the Summer Game Fest, he once again got to show Inflexion Games‘ first-ever title with a brand-new trailer.

“We wanted to pack the trailer with new footage and details for our community to dig into: More giants! Expanded base building! Calculating Automatons! But one new feature we felt needed a little more of a deep dive was the Realm Cards.”

The Realm cards will give players access to the cards’ world and from there, players can alter the experience. In their website, the studio explains the concept a bit further, saying:

Cards are the key that unlocks access to brand new types of realms, each with environments, creatures, and discoveries to be explored.

Using Realm Cards lets you apply agency and choice over what kind of realm you’re going to open, allowing you to connect to one that fits your current needs and desires for adventure.”

Nightingale is still on track to release in 2022 on PC but no specific release date has been shared. Check out the new trailer below: