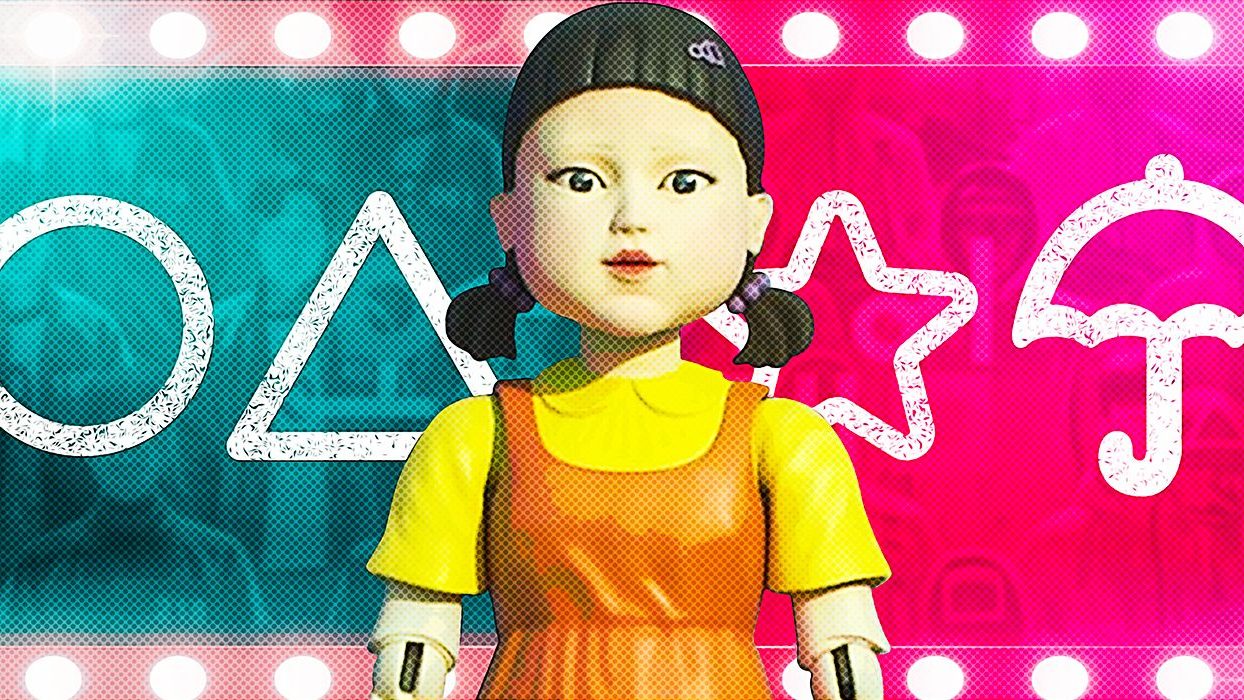 I am not sure at the time of the premiere that anyone could expect the absolute craze and fanbase that would build up over the Korean series Squid Game. It didn’t take long after it made its way to Netflix for everyone to begin talking about the series and shortly after we were hit with the inevitable memes on social media. We understand why the series features an absolutely insane yet intriguing story that turns some childhood games into nightmares.

The streaming service announced the news in a tweet that revealed the series has officially been watched by 111 million fans. This is just months after Bridgerton became Netflix’s biggest show.

The video in the tweet says, “I would like to extend a heartfelt thanks to you all. 111 million of you have joined the ranks of the VIPs, making Squid Game our number 1 show in the world. And for the rest of you, will you seize the opportunity to join the game?”

The story centers on hundreds of cash-strapped players who accept a strange invitation to compete in children’s games. Inside, a tempting cash prize awaits, but there are deadly high stakes. The series is extremely violent but the story it’s telling is so good! I’m enjoying the show a lot more than I thought I would.

The series comes 10 years in the making after many failed attempts to get a platform to pick it up until Netflix eventually took on the series and it seems as though it has definitely paid off as they now have 111M fans vying for more. Would you watch a sequel to the series? Well, writer and director Hwang Dong-hyuk recently said, “I don’t have well-developed plans for Squid Game 2. It is quite tiring just thinking about it. But if I were to do it, I would certainly not do it alone. I’d consider using a writers’ room and would want multiple experienced directors.”