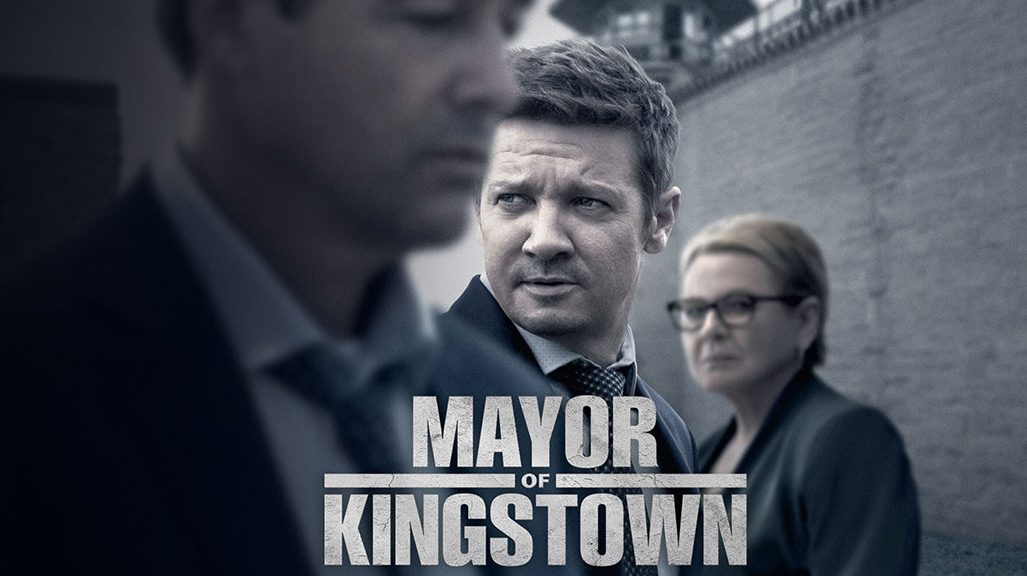 Taylor Sheridan, the creator of Yellowstone, has a new crime thriller series coming to Paramount+ titled Mayor of Kingstown. Paramount released a trailer for the upcoming crime thriller and it looks to be a match made in heaven with Renner and Sheridan.

Mayor of Kingstown follows the McLusky family, “power brokers in Kingstown, Michigan where the business of incarceration is the only thriving industry. Tackling themes of systemic racism, corruption, and inequality, the series provides a stark look at their attempt to bring order and justice to a town that has neither.”

The series has boasts an impressive cast that includes Jeremy Renner as Mike McLusky, Kyle Chandler is playing his brother Mitch McLusky, who is a fixer both inside and outside the prison system in a town where the prisons are the economic engines to the city at large. Dianne Wiest also stars in the series as a character named Miriam, “the McLusky family matriarch who teaches at the Kingstown Women’s Prison.”