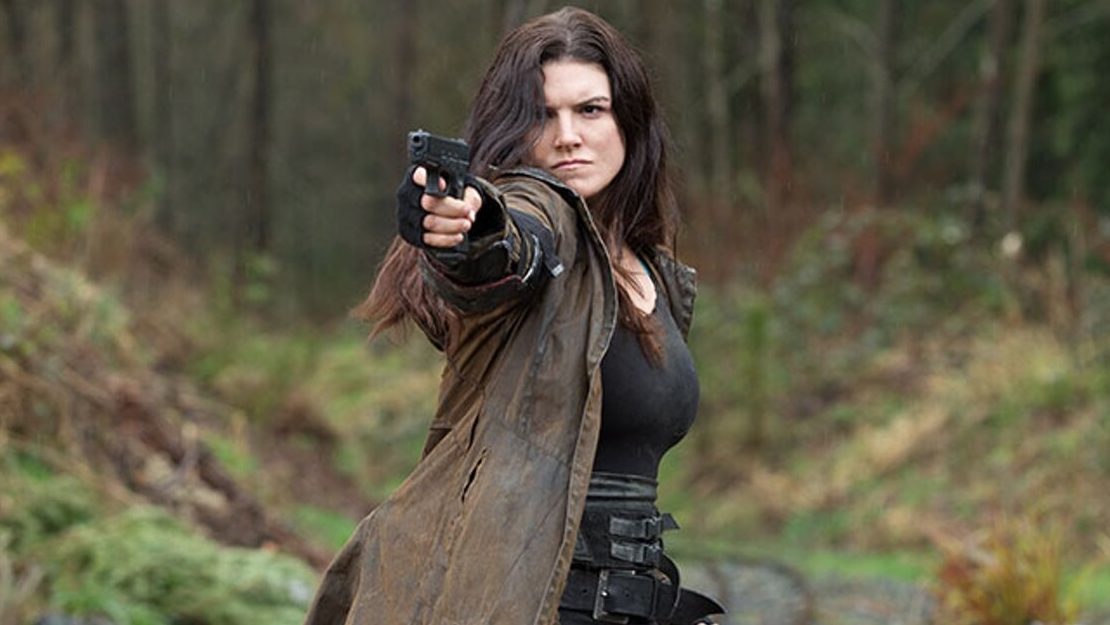 Gina Carano has started production on her next film project which is being produced by The Daily Wire. The film is a western titled Terror on the Prairie. This will be the first project that Carano works on since her departure from The Mandalorian.

The story follows a “pioneering family that fights back against a gang of vicious outlaws that is terrorizing them on their newly built farm on the plains of Montana.” These are the first details that have been shared for the movie and I’m happy to learn that it’s a western. I enjoy westerns.

Bone Tomahawk producer Dallas Sonnier is also producing the project, and he said in a statement, “With the precariousness of the current Hollywood landscape and the remarkable overreach by its ruling class, we made the tough, but prudent choice to ride further out into the wild west to make movies on our own terms. The Daily Wire has given Gina and our team all the support any producers could ask for. Now, we must go make them proud by producing something that is truly great.”

Polish added, “Returning to my home state of Montana to direct a western for Dallas and Amanda, a rare of breed of producers who I truly respect, had tremendous appeal.”

The film will first be released exclusively to DailyWire members in spring 2022. Voltage Pictures is handling international sales.