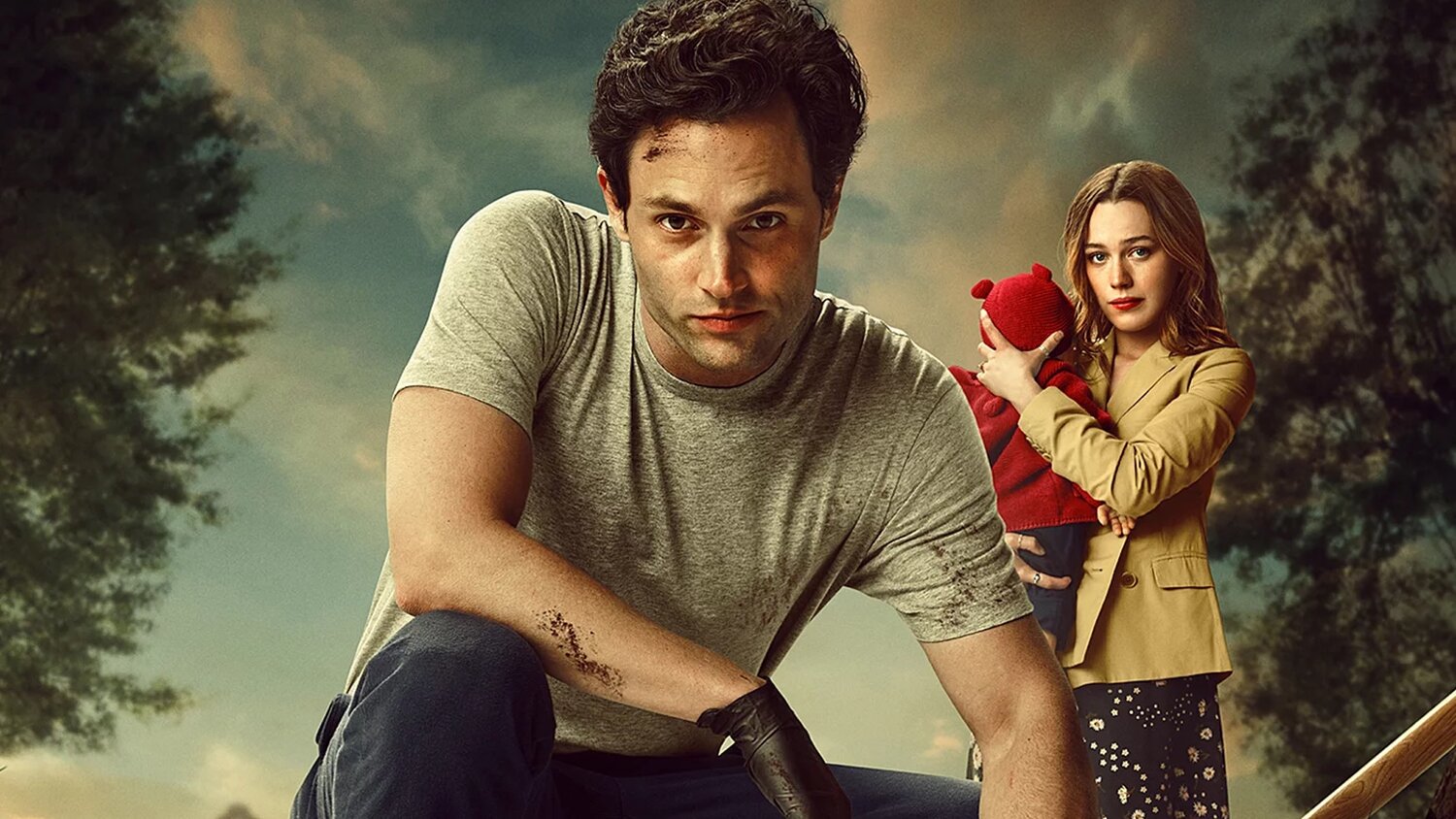 Season 3 of You is set to premiere tomorrow on Netflix. Ahead of its release, the streamer has announced that the thrilling series has been renewed for a fourth season. The third season gave us all the twists and turns we expect from the series with a few new guilty pleasures to enjoy. Fans of the series are sure to not be disappointed and we are completely looking forward to yet another season of the craziness that is You.

The series is based on Caroline Kepnes’ best-selling novel and the story follows Joe Goldberg, a man who will do just about anything when love is at stake. The series stars Penn Badgley and Victoria Pedretti and it’s developed by Sera Gamble and Greg Berlanti, with Gamble serving as showrunner. Gamble said in a statement:

“Reading Caroline’s novel, Greg and I were instantly obsessed with Joe Goldberg and his twisted world view. And it’s been thrilling to watch Penn bring Joe to creepy yet compelling life. We’re deeply grateful that Netflix has shown You such monumental support, and that people around the world have enjoyed watching Joe really get it all very wrong over the past 3 seasons. The whole You team is excited to explore new, dark facets of love in season 4.”

In Season 3, Joe (Badgley) and Love (Pedretti), “now married and raising their baby, have moved to the balmy Northern California enclave of Madre Linda, where they’re surrounded by privileged tech entrepreneurs, judgmental mommy bloggers, and Insta-famous biohackers. Joe is committed to his new role as a husband and dad, but fears Love’s lethal impulsiveness. And then there’s his heart. Could the woman he’s been searching for all this time live right next door? Breaking out of a cage in a basement is one thing. But the prison of a picture-perfect marriage to a woman who’s wise to your tricks? Well, that’ll prove a much more complicated escape.”