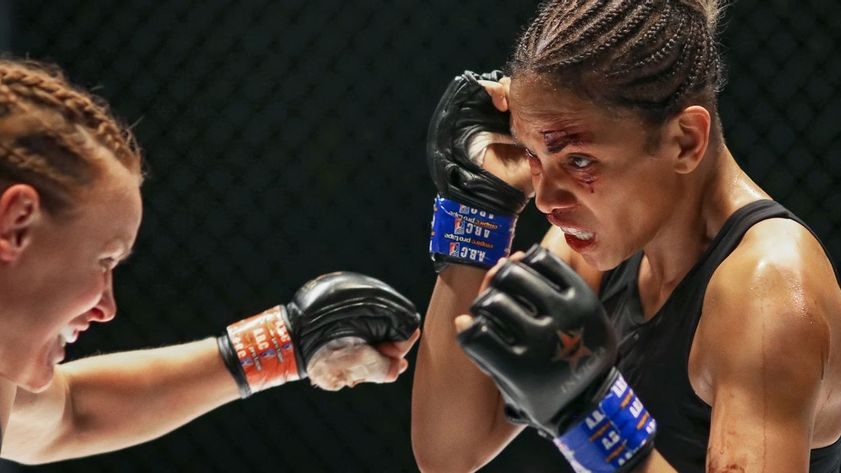 Netflix has released a trailer for the upcoming film Bruised. The film stars Halle Berry and she is also set to make her directorial debut in the film. The film which Berry referred to as her passion project, follows a former MMA star who gets another chance at the octagon after an abrupt stop in her career.

The trailer reveals that Berry will definitely be bruised: a black eye seems to be a permanent feature to her character, Jackie Justice, a former MMA powerhouse who now walks away from fights. It also reveals Jackie’s been through hell and back, and after years of physical challenges, she’ll take on a mission she never saw coming: raising her estranged child.

Bruised will be getting in an awards-friendly release date, which signals that Netflix is probably aiming for some recognition of Berry’s work. After being the first Black woman to win an Oscar for Best Actress, can she make history again in the directing category? Netflix certainly seems to think she has a shot.

Netflix will release Bruised in select theaters on November 17 and will be available to stream a week later, on November 24. Check out the trailer for Bruised below.