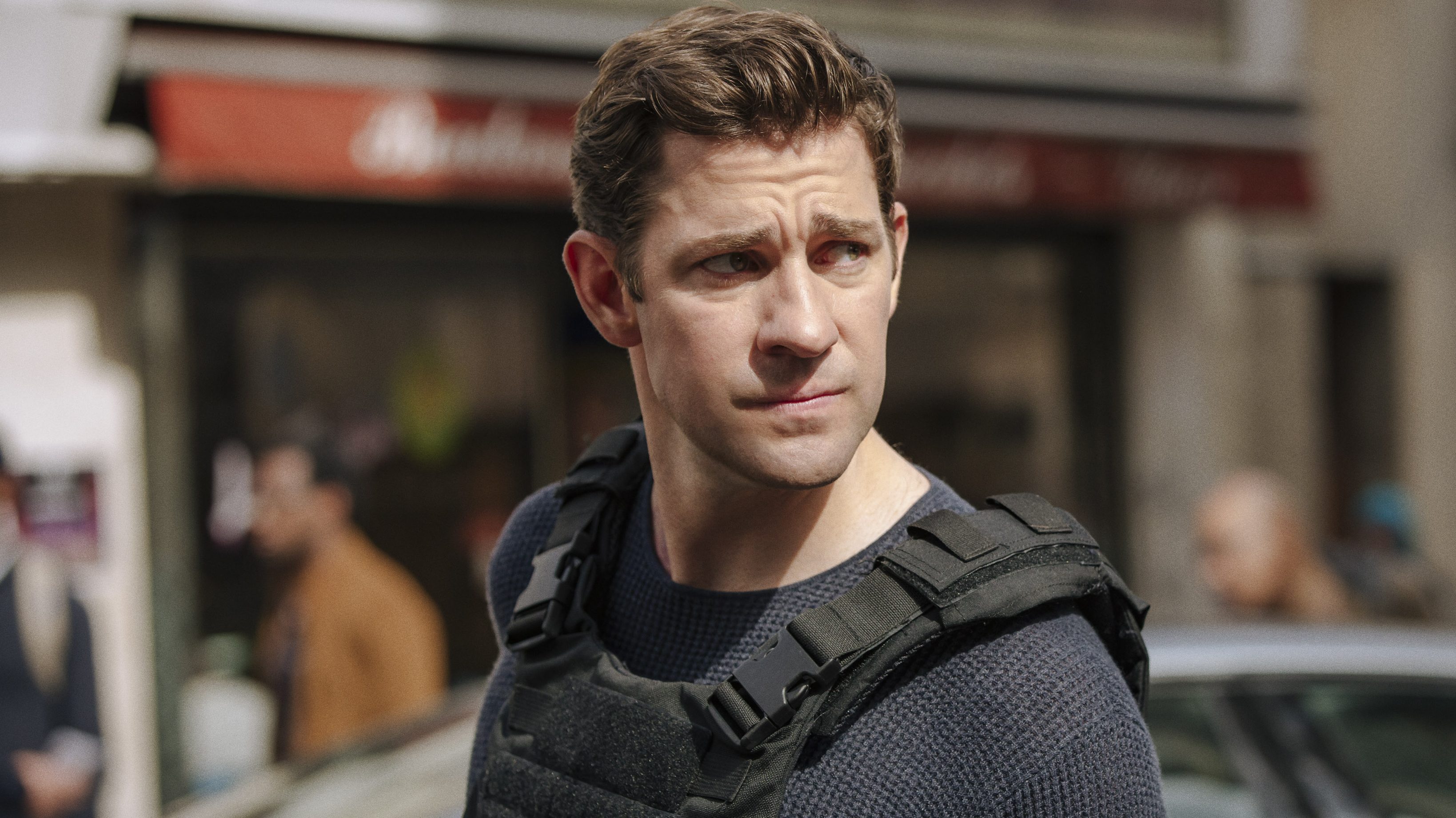 Jack Ryan, Amazon’s action series starring John Krasinski, has been renewed for a fourth season ahead of the Season Three premiere. It’s been almost two years since fans have seen new episodes of this popular Tom Clancy spy thriller, but even without a Season Three release date, fans can expect much more from the spy thriller series in the future.

Some casting news was announced as well. For starters, Michael Peña (Narcos: Mexico) will be joining the show in the fourth season. Additionally, fans will be pleased to hear that Wendell Pierce and Michael Kelly will be back in Season 3 to reprise their roles as James Greer and Mike November, respectively.

It’s been a long road for one of Amazon’s most popular original series over the past couple of years. Not only has the show suffered a shuffling of showrunners several times over, but all of that drama was happening right before Covid hit. It’s no doubt that both of these hurdles have contributed significantly to the delays of Seasons 3 and 4.

The third season of Jack Ryan will follow the title character as he’s falsely implicated in a conspiracy, and becomes a fugitive. With Ryan wanted by an international faction and the CIA, Ryan must traverse Europe to try and prevent a global conflict.

The first two seasons of Jack Ryan are available now on Amazon Prime Video, and there is currently no release date for Season 3 or 4 of Jack Ryan.