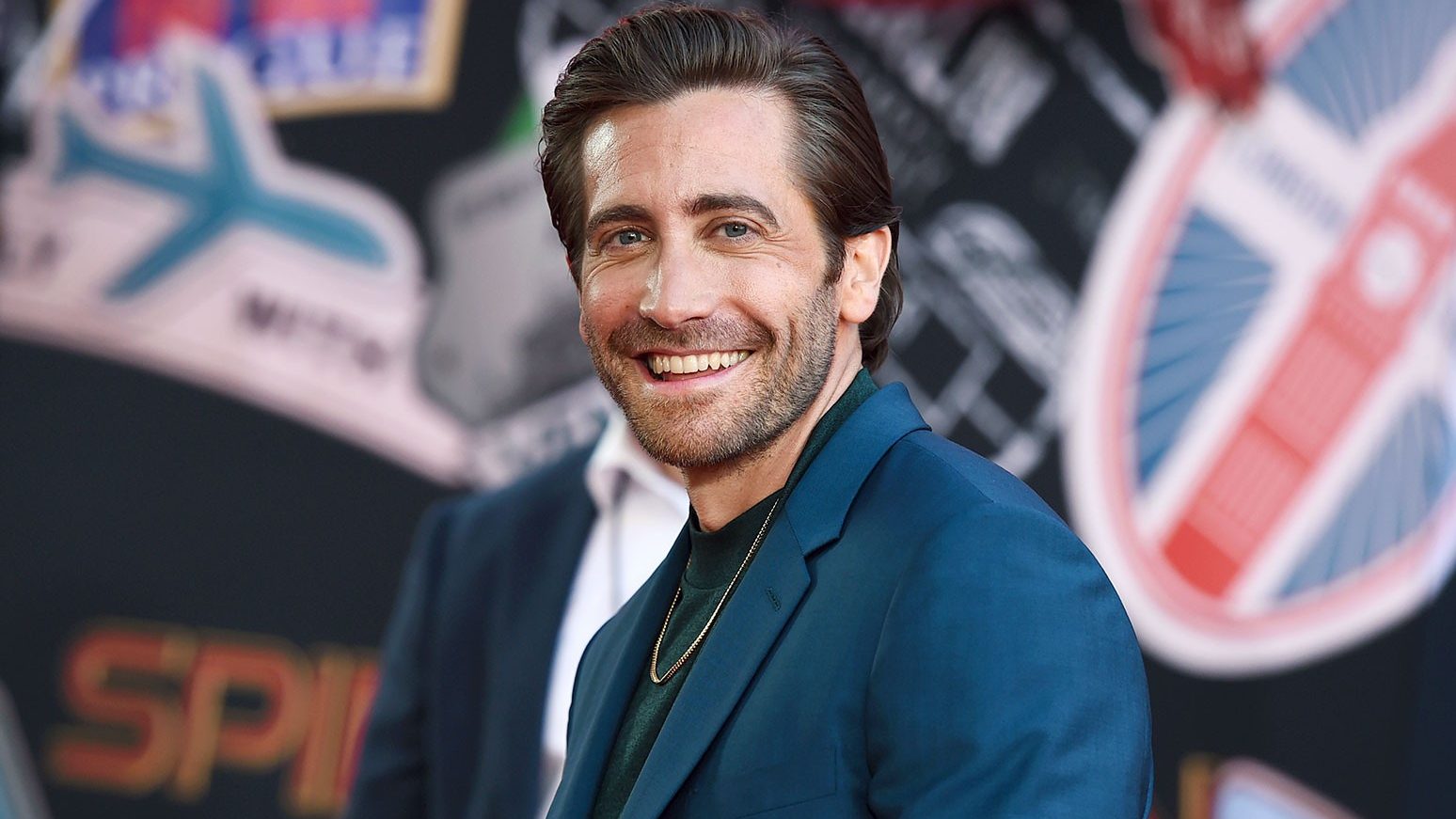 Jake Gyllenhaal (Brokeback Mountain, Nightcrawler) has signed on to star in the film adaptation of the graphic novel Oblivion Song. The comic series was created by Robert Kirkman and Lorenzo De Felici, and it has been picked up by New Republic Pictures. Gyllenhaal’s production company Nine Stories will produce the film with Riva Marker and Kirkman via his shingle Skybound Entertainment.

“Oblivion Song” chronicles Nathan Cole, a man who makes daily trips to try and rescue those still living in Oblivion, an apocalyptic hellscape in Philadelphia that was lost a decade prior, along with 300,000 of its citizens.

Kirkman said of the project and the casting:

“We couldn’t be more excited to find such great partners in New Republic and Nine Stories. Both companies have a tremendous reputation for premium storytelling at the highest level, and we can’t wait to see Jake bring this character to life on the big screen. We are so fortunate to have assembled a team that is as passionate about this comic as we are.”

The mastermind behind The Walking Dead and Invincible has an arsenal of original series along with having worked on Marvel’s Ultimate X-Men and Irredeemable Ant-Man. Gyllenhaal fits the bill of the character and is great on screen. This is shaping up to be a solid film.