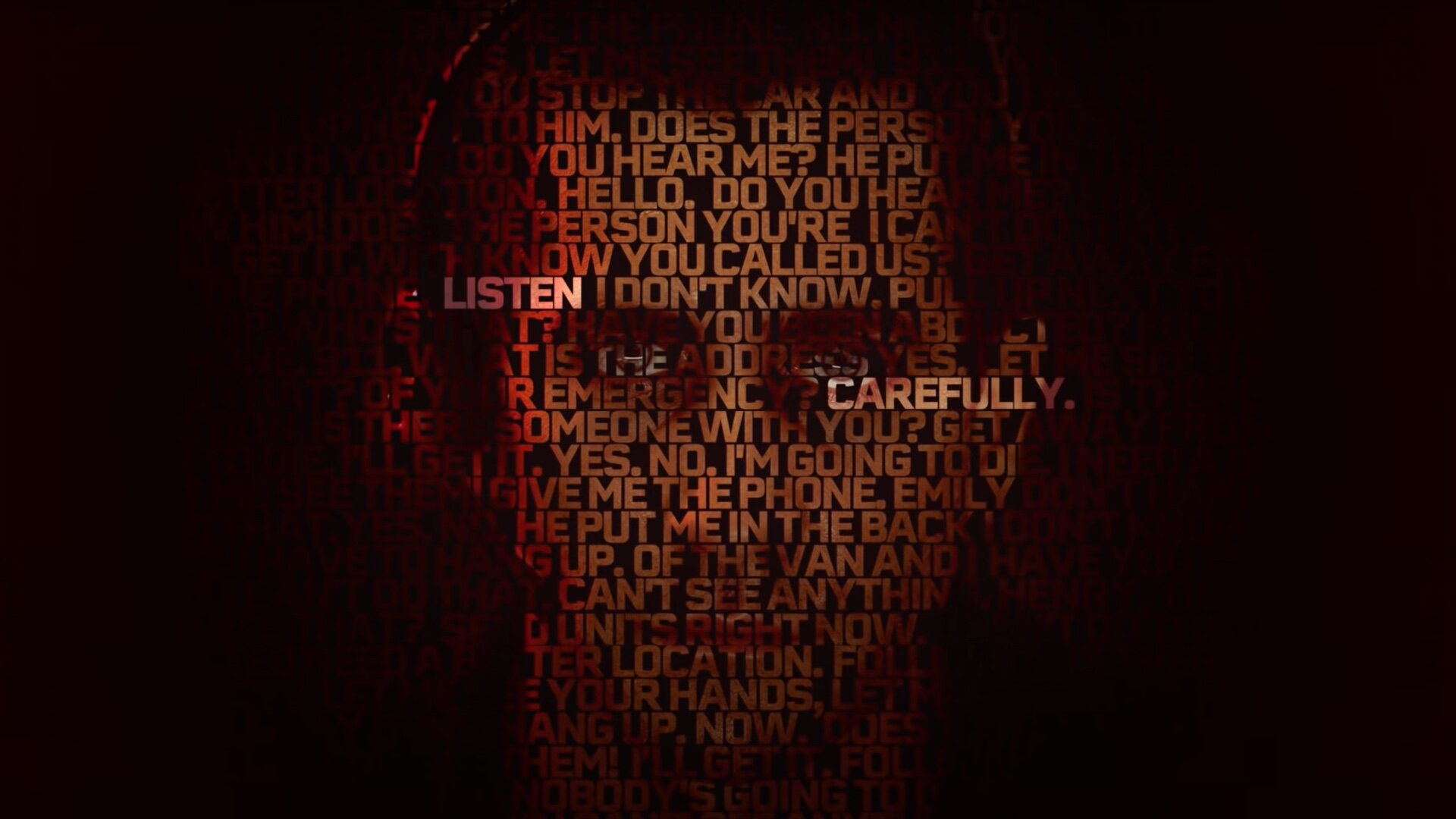 Netflix has released a teaser trailer for its upcoming thriller The Guilty, which stars Jake Gyllenhaal as a 911 dispatcher. He ends up taking a call from a panicked individual who has obviously found herself in a very bad situation.

The story is set in an isolated location, and it takes place over the course of a single morning in a 911 dispatch call center. “Call operator Joe Baylor (Gyllenhaal) tries to save a caller in grave danger—but he soon discovers that nothing is as it seems, and facing the truth is the only way out.”

When previously talking about shooting the film, Gyllenhaal shared, “What seemed advantageous at the time ended up being a bit of a curse. They were talking about shutting Los Angeles down almost every day. So, because Antoine subsequently tested negative for days afterward, we decided to get a van that was outfitted with screens and park him a block away, hardwired to the stage where we were shooting. We’d FaceTime each other after these 25-minute long takes. He’d give me direction, I’d take it down, we’d do another take. We never saw each other in-person the entire shoot.”

The Guilty was directed by Antoine Fuqua (Training Day, The Equalizer, Southpaw) from a script written by Nic Pizzolatto (The Magnificent Seven, Galveston, True Detective). The film is set for release exclusively through Netflix on October 1st.