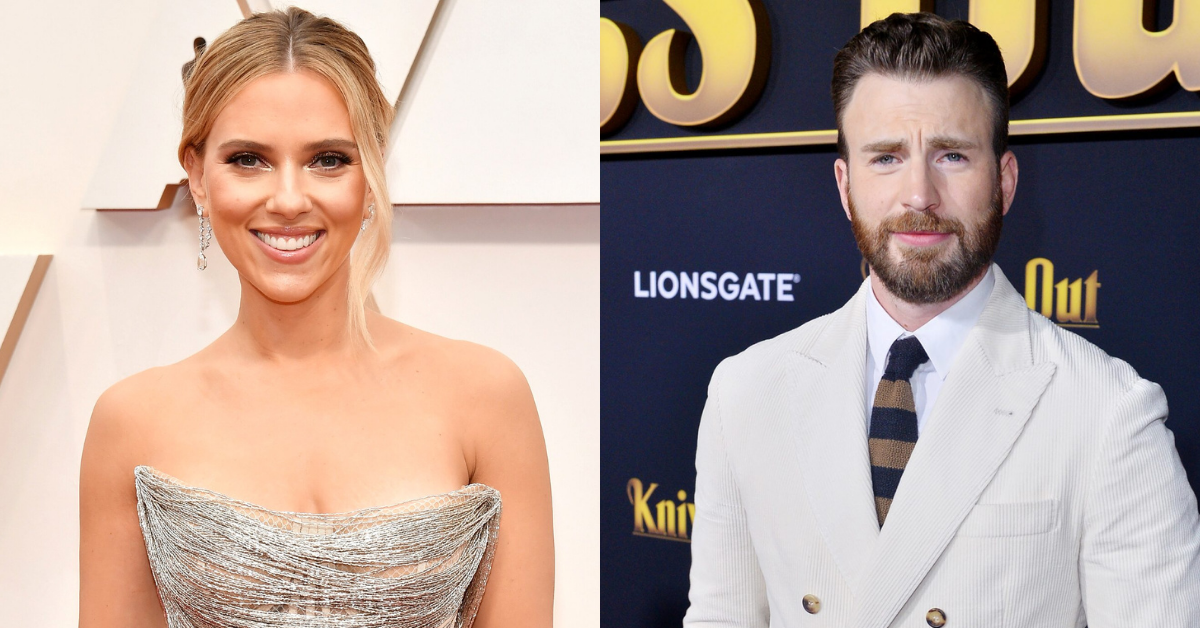 Apple Studios is reuniting Scarlett Johansson and Chris Evans for a new romantic action thriller film project titled Ghosted. After having worked together for a long time in the Infinity Saga of the MCU, they will be working under the direction of Dexter Fletcher who helmed Rocketman and finished Bohemian Rhapsody.

The script for the movie comes from Paul Wernick and Rhett Reese, the writers of the Deadpool films, and Zombieland who most recently scripted Escape from Spiderhead. This is an original story that they came up with.

There are no details on the story that have been shared, but going off of talent and the creative team alone, this film has the makings to be a fantastic film.

This is the latest film project that Johansson has jumped on board since she and her attorneys filed a lawsuit against Disney over the studio’s decision to release Black Widow for premium purchase on Disney+. She also recently joined Wes Anderson’s next movie.