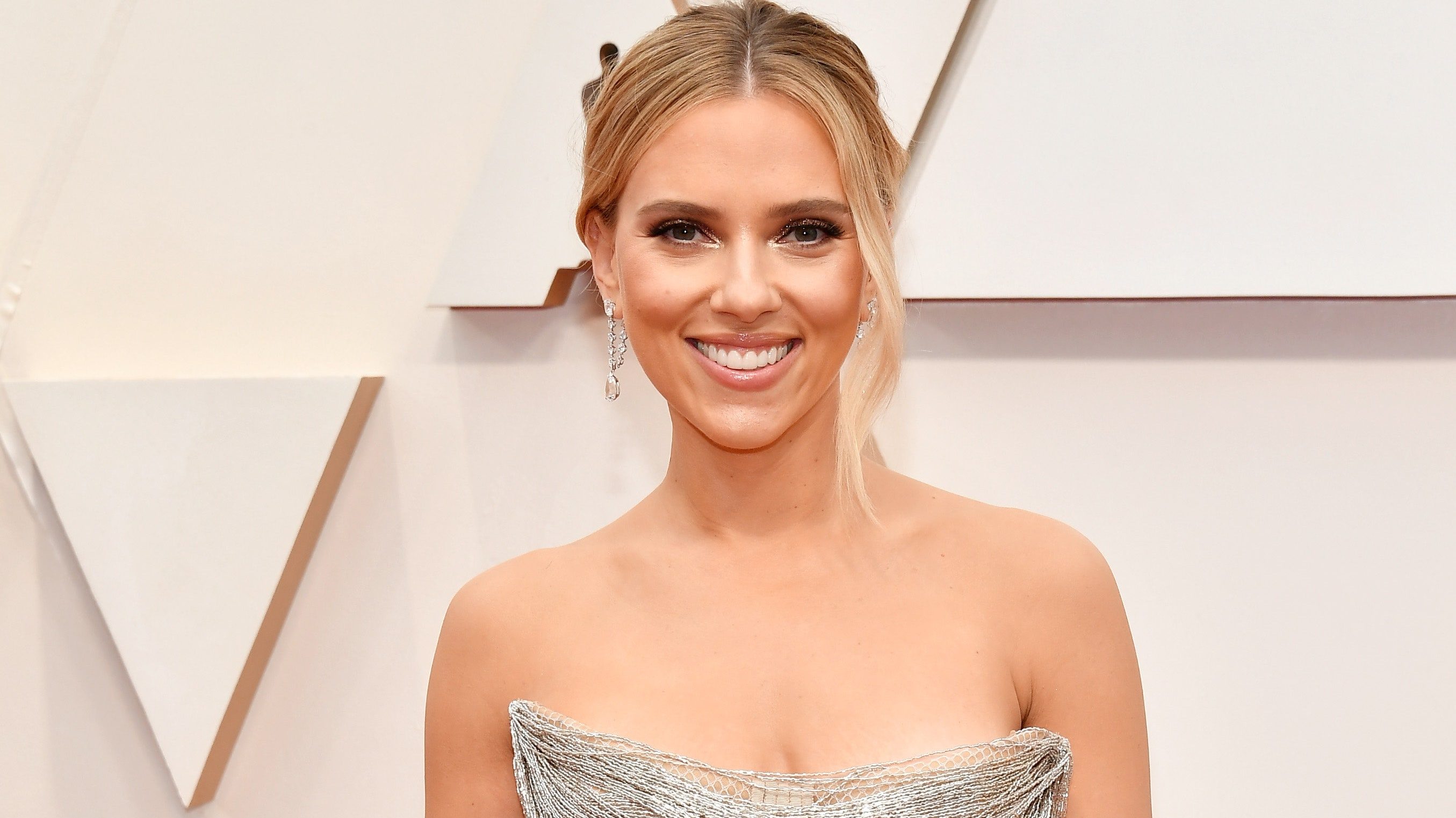 Scarlett Johansson is making headlines again, but this time for what we know and love her for. Johansson is the latest actor to join director Wes Anderson’s next untitled film project. Johansson previously worked with Anderson on the animated film Isle of Dogs.

Johansson will be a part of an ensemble cast that includes Adrien Brody, Bill Murray, Jason Schwartzman, Tilda Swinton, Margot Robbie, Tom Hanks, and Rupert Friend. There are still no plot details to share with you, but the film is set in Spain and is expected to shoot in September.

Johansson is hot off the headlines for her suit against Disney for breaching her contract when they released Black Widow on Disney+. If you would like to know more check out our coverage here.