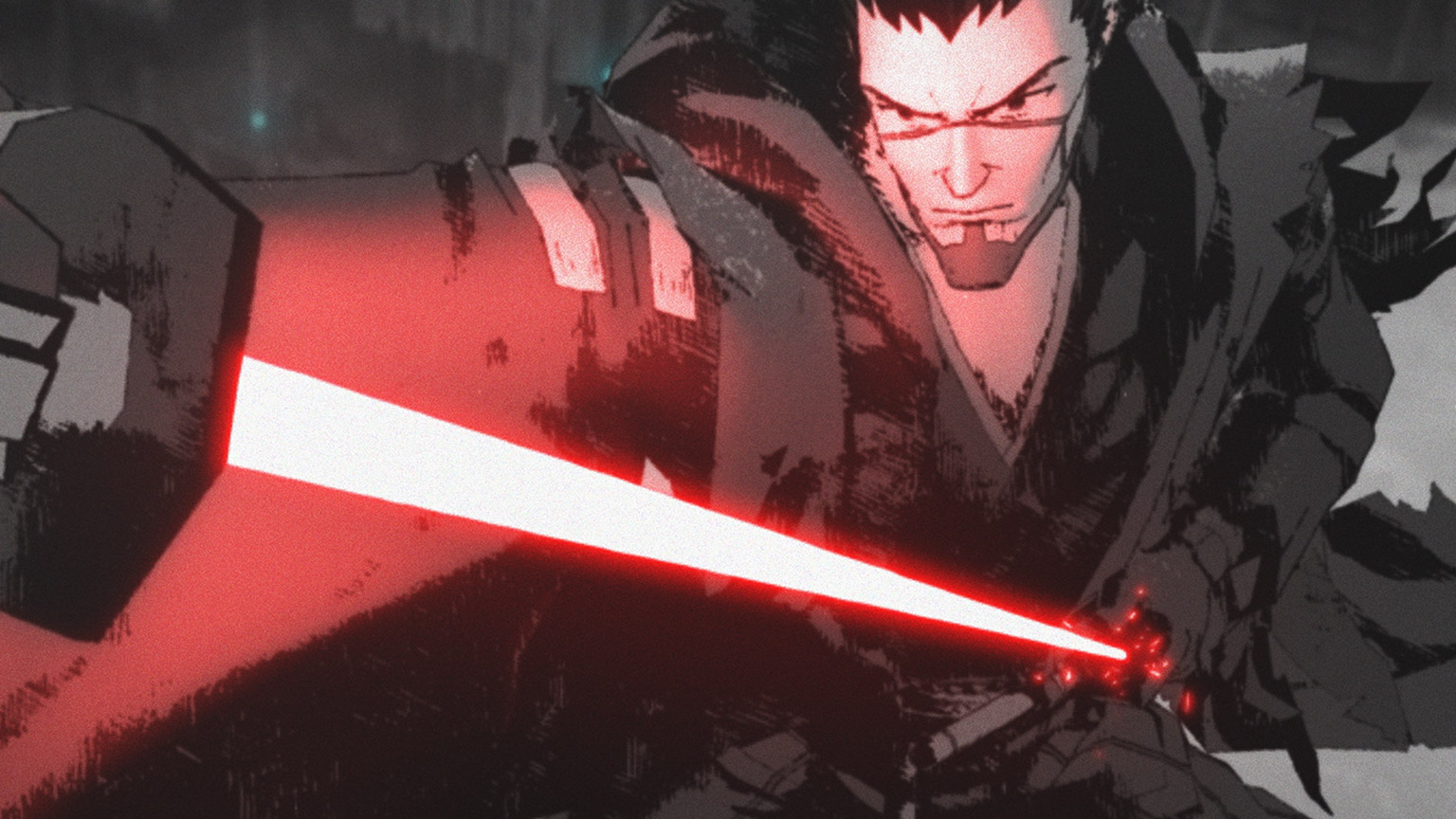 The force is strong today!! Disney+ has released the first trailer for Lucasfilm’s upcoming anime short film series Star Wars Visions and its midi-chlorian count is through the roof! The project consists of nine original Star Wars shorts and they were created by seven different Japanese anime studios. Each of the shorts has a different signature style, but fantastic in its own right.

Seven Japanese anime studios bring their unique talent and perspective to Star Wars: Visions, a collection of animated Original Short Films. As a first formal venture into anime, each Star Wars: Visions short bears a unique Japanese sensibility, which in many ways aligns with the tone and spirit of Star Wars storytelling. From the beginning, stories told in the Star Wars galaxy have counted Japanese mythology and the films of Akira Kurosawa among their many influences, and these new visions will further explore that cultural heritage through the unique animation style and perspective of each anime studio.

Disney+ will debut the Star Wars: Visions short film series on September 22nd, 2021. The series is developed by Lucasfilm, and produced by Qubic Pictures’ Justin Leach and Kanako Shirasaki. Check out the trailer below: