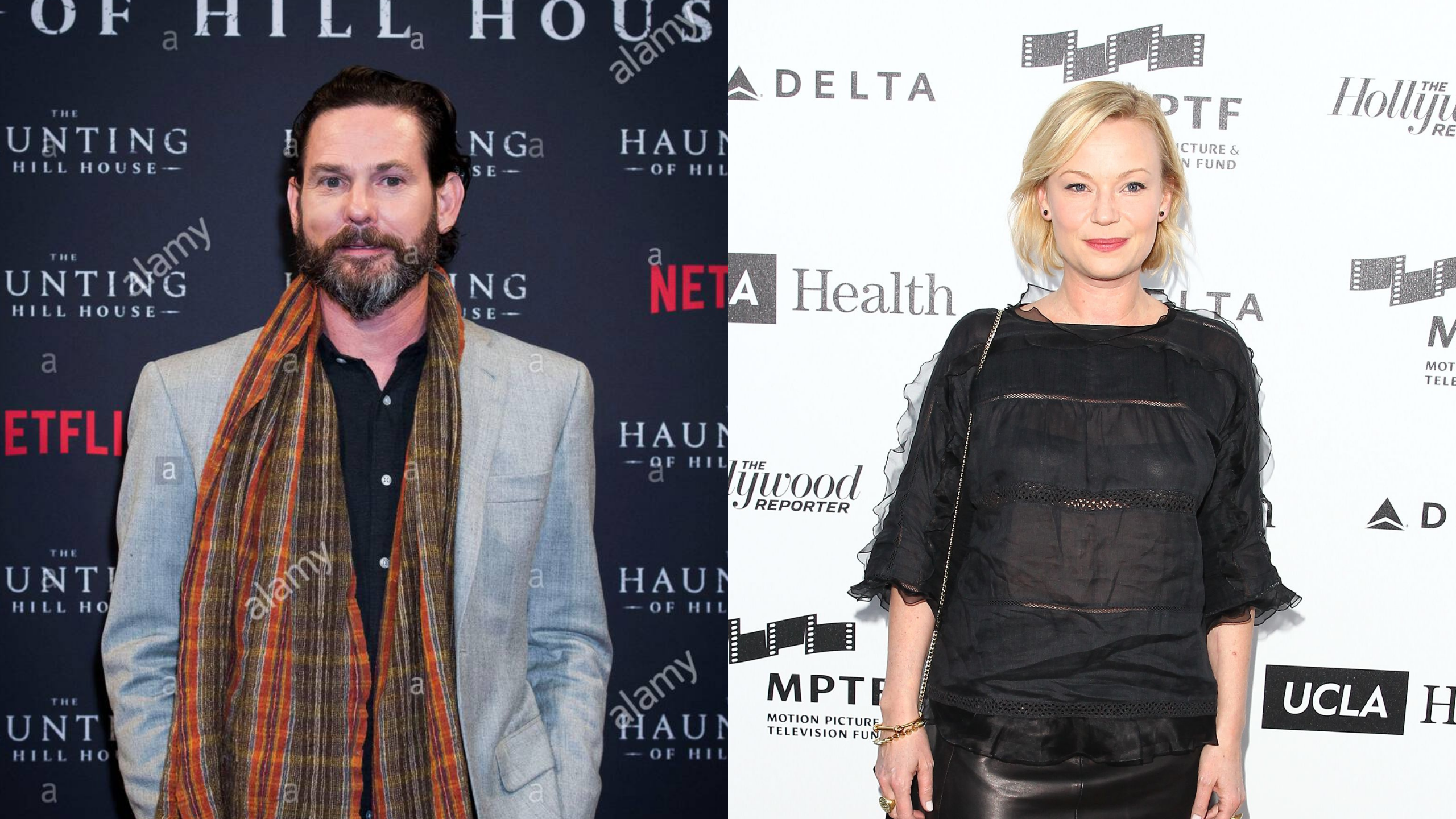 Henry Thomas (The Haunting of Hill House) and Samantha Mathis (Billions) are the latest actors to join the cast of the prequel film based on Stephen King’s classic terrifying horror story Pet Sematary at Paramount.

Plot details for the Pet Sematary prequel haven’t been revealed, but the original story, which the 1989 and also the 2019 pic were loosely based on, with their own different twists, followed a family, who after tragedy strikes, discover an ancient burial ground behind their home with the power to raise the dead.

The Pet Semetary prequel will debut exclusively on Paramount+.