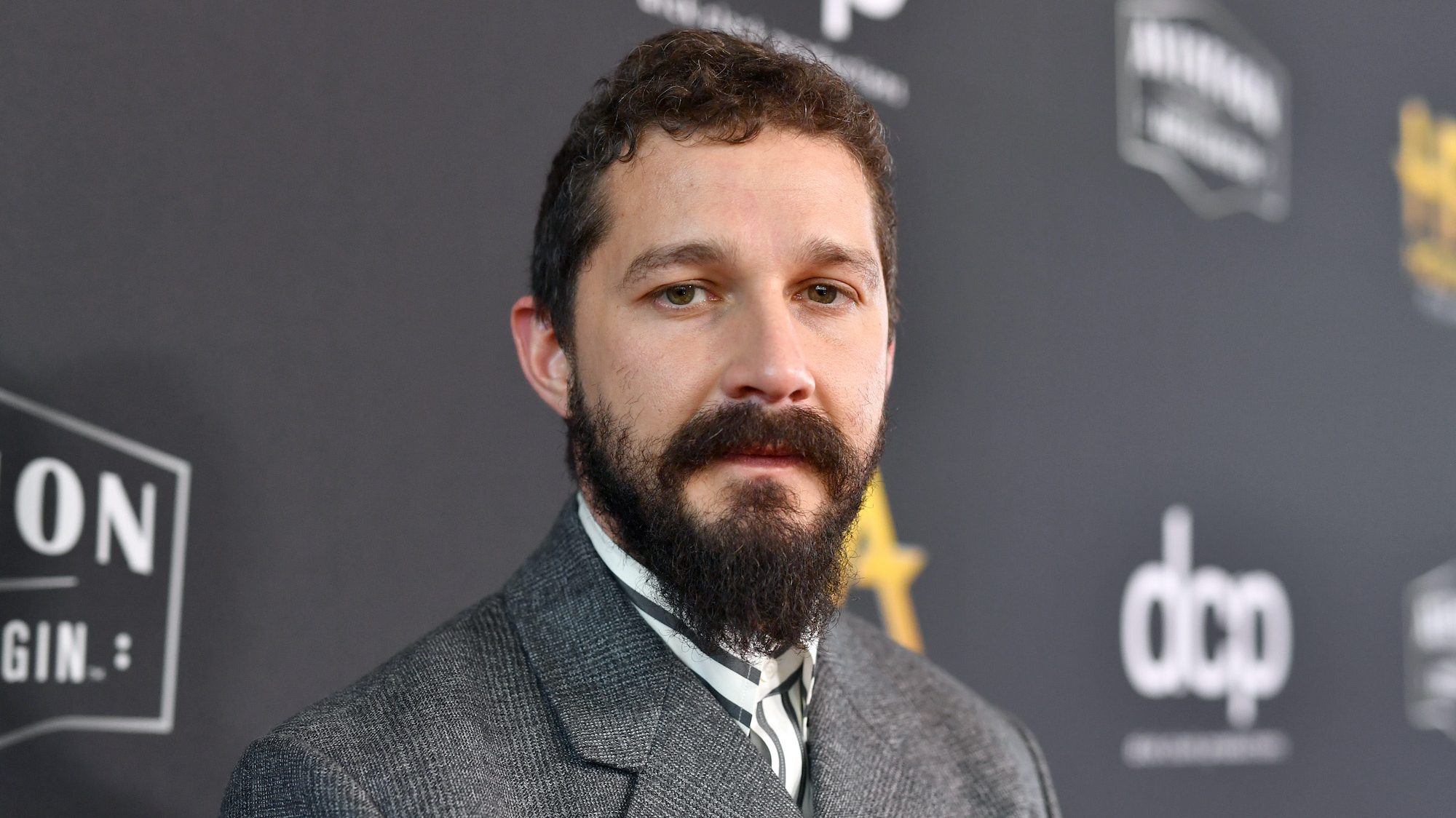 Shia LaBeouf To Star in a New film About Italian Saint Padre Pio.

Abel Ferrara has revealed that Shia LaBeouf is set to be cast in the lead role in his next movie. The story of that film centers on the younger years of Italian Saint Padre Pio. Willem Dafoe is also in talks to join the film.

Ferrara said in a statement, “We’re doing a film about Padre Pio, he’s a monk from Puglia. It’s set in Italy right after World War I. He’s now a saint, he had stigmata. He was also in the middle of a very heavy political period in world history. He was very young before he became a saint, so Shia LaBeouf is going to play the monk.”

Born Francesco Forgione in southern Italy in the late 19th century, Padre Pio generated both devotion and controversy throughout his life. He rose to fame in the Catholic world for exhibiting stigmata, or crucifixion wounds corresponding to those on the body of Jesus Christ, before becoming a symbol of hope for the Italian people during the country’s difficult inter-war period. He died in 1968 at the age of 81, was beatified by Pope John Paul II in 1999, and then canonized and 2002.