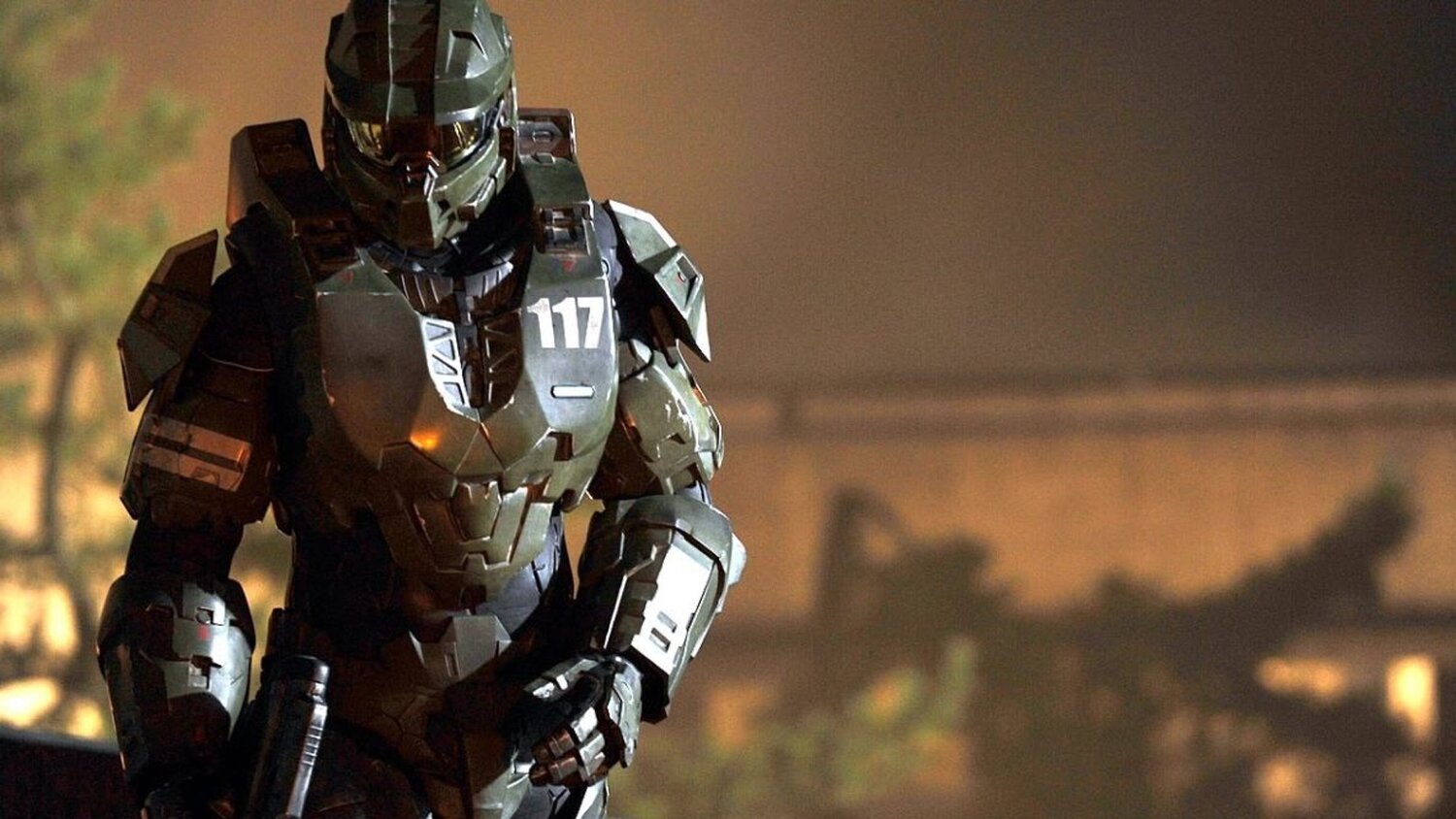 The Upcoming HALO Series Will Present a Side Master Chief You Don’t Get to See in the Game.

Steven Spielberg‘s Halo series is still in the works, and for the most part, we don’t know too much about it. Kiki Wolfkill, the studio head of transmedia at 343 Industries, recently talked about the series. During an interview with  IGN, Wolfkill discussed some of the challenges the creative faced with bringing Master Chief to life in a live-action series. It’s explained that they wanted to show us a different side of Master Chief that we don’t get to see in the game:

“Probably the biggest challenge with adapting the game is, the game is designed to put you in Chief’s armor. What we’re asking people to do with the show is sort of sit back, and we’re going to present a side of Chief that you just don’t get to play in the game.”

Wolfkill also talked about their focus on the series and the stress and pressures they face working on an adaptation of a popular game like this:

Pablo Schreiber plays Master Chief in the series, and he’s been described as “Earth’s most advanced warrior in the 26th century and the only hope of salvation for a civilization pushed to the brink of destruction by the Covenant, an unstoppable alliance of alien worlds committed to the destruction of humanity.”

It is said the series will respect the Halo canon. Everything we have seen in the video games, comics, novels, and previously adapted series will be considered in the series plot. David Nevins, Chief Creative Officer, CBS & Chairman and CEO, Showtime Networks, said about the series.

“It delivers the visceral excitement of playing the game, along with a much deeper emotional experience around the Spartans, human beings who got their humanity chemically and genetically altered. The story is about reclaiming what makes them human, and therefore it’s a very powerful story.”

Schreiber is joined by Yerin Ha, who will play a new character within the Halo world named Quan Ah, “a shrewd, audacious 16-year-old from the Outer Colonies who meets Master Chief at a fateful time for them both.” The cast of the series also includes Natascha McElhone, Bokeem Woodbine, Shabana Azmi, Bentley Kalu, Natasha Culzac, and Kate Kennedy.

The first season will consist of 10 episodes and is scheduled to air on Paramount+. Multiple episodes of the series will be directed by Otto Bathurst (Peaky Blinders) from writer Kyle Killen (Awake) who is also serving as executive producer and showrunner.