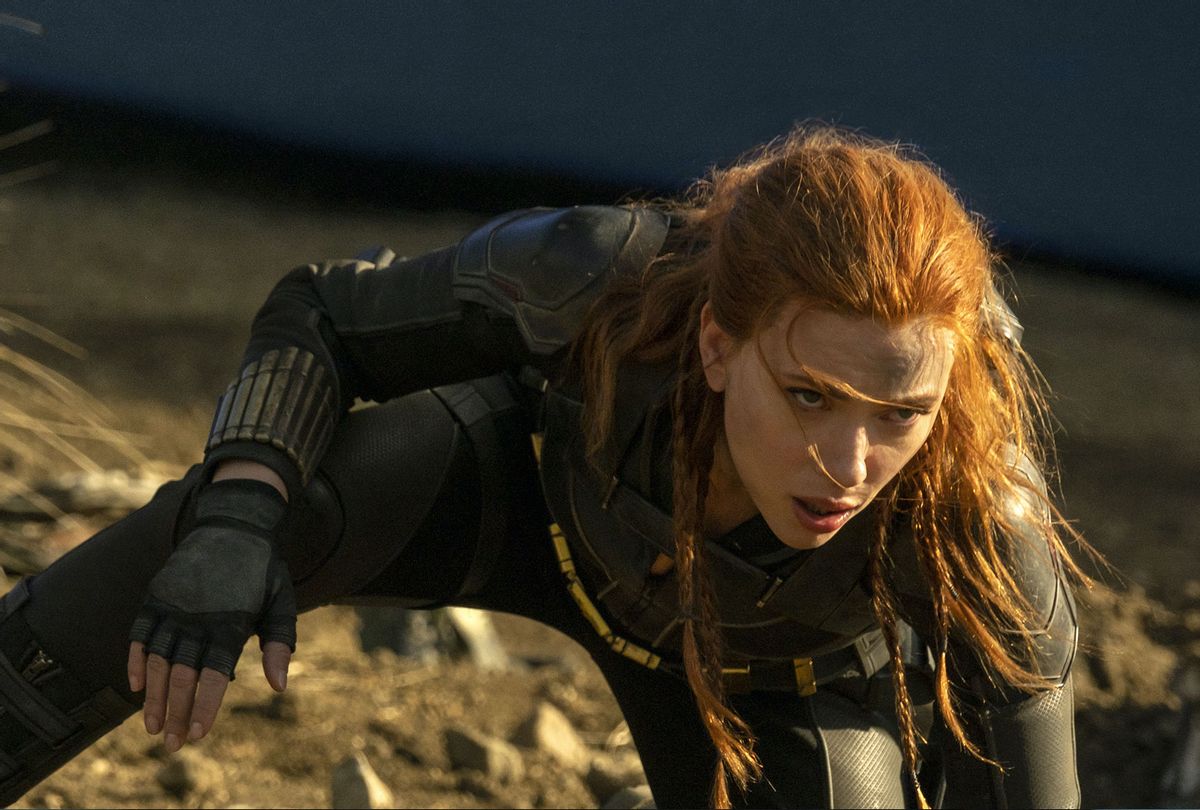 Scarlett Johansson sues Disney over Black Widow being released on Disney+ the same day as theaters. She recently filed a lawsuit against Disney, alleging that her contract was breached when the studio opted to release the film simultaneously on Disney+ and theaters.

The suit reads, “Disney intentionally induced Marvel’s breach of the agreement, without justification, in order to prevent Ms. Johansson from realizing the full benefit of her bargain with Marvel.”

Johansson’s attorney, John Berlinski, said in a statement, “It’s no secret that Disney is releasing films like Black Widow directly onto Disney+ to increase subscribers and thereby boost the company’s stock price – and that it’s hiding behind Covid-19 as a pretext to do so. But ignoring the contracts of the artists responsible for the success of its films in furtherance of this short-sighted strategy violates their rights and we look forward to proving as much in court. This will surely not be the last case where Hollywood talent stands up to Disney and makes it clear that, whatever the company may pretend, it has a legal obligation to honor its contracts.”

It’s understandable seeing the situation from her point of view. A contract is a contract and regardless of Johansson’s financial situation, an agreement was reached and should be honored. Now, I completely understand the circumstances as to why it was made available on Disney+ and it allowed many people who are aren’t ready to partake in public activities to enjoy the film, but I think Disney could have reworked the contract when making that decision so that everyone involved got a fair portion of the earnings, which is something I assumed had been done when Disney opted to go this route, but it seems like that wasn’t the case.

Actors make a big portion of their earnings through box office earnings, and with the film premiering on Disney+, millions of fans enjoyed the film at home rather than in theaters. The film raked in $218M in it’s combined debut in theaters and PVOD which $60M was contributed from the streaming platform. The problem I believe is that Black Widow had a drop of over 60% in it’s second week in box office which made it the worst ever second week for any Disney/Marvel film. The film was also the most pirated movie since it’s opening July 9th according to TorrentFreak, so its a safe assumption that Disney+ and piracy siphoned any possible earnings past its initial opening weekend. Black Widow is estimated to earn $350M worldwide in box office sales which compared to another film of the same caliber F9 is estimated to earn $700M globally.

I am sure this gives you a picture as to what the issue may be here, and yes, these are Hollywood actors and billion dollar companies fighting over money, but at the principle of it all, Disney is bigger than any actor and whether intentional or not, Johannsson was taken advantage of with the breach of contract. Hopefully this can be resolved quickly so everyone can go back to making awesome project.