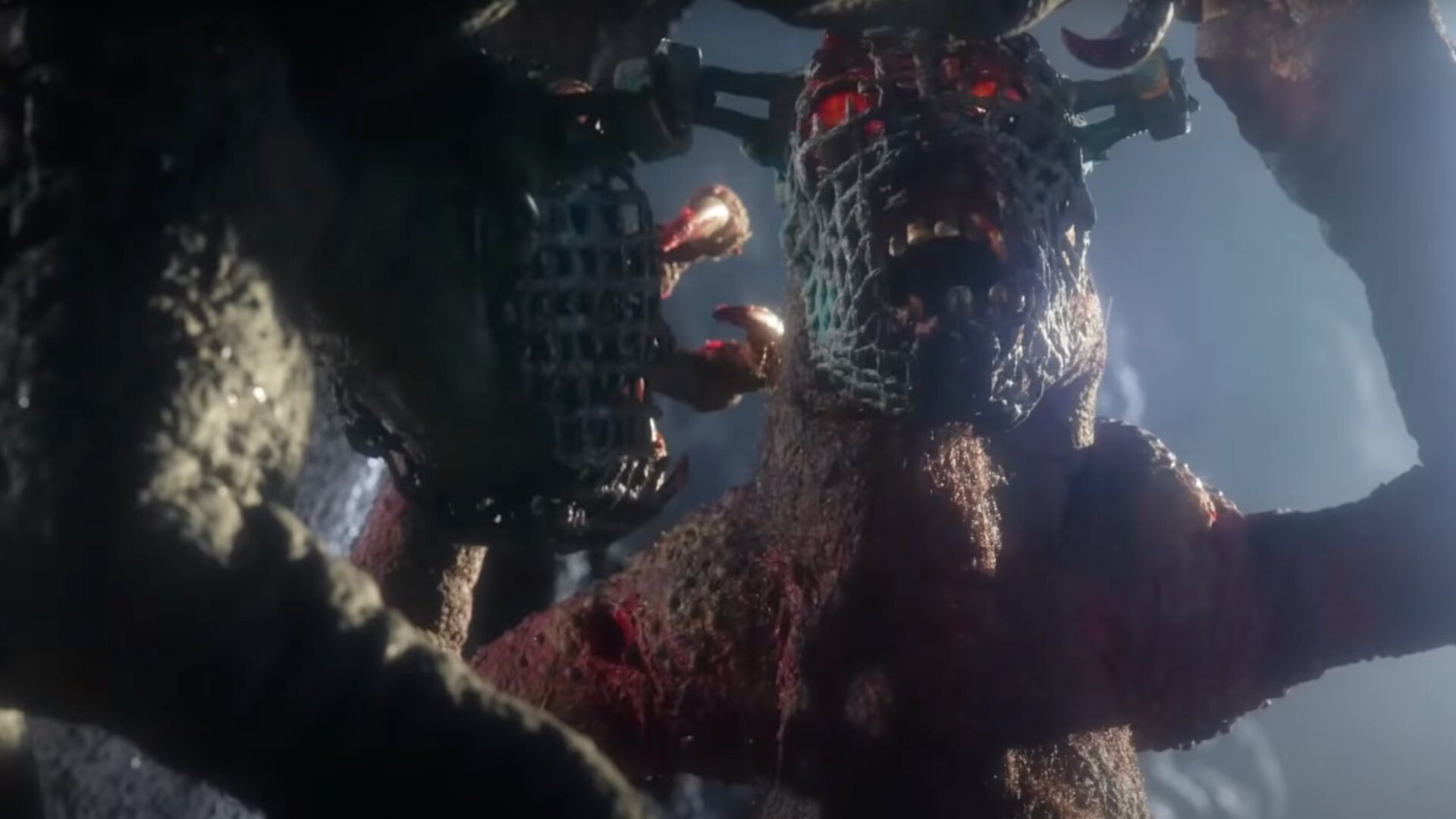 Tippett created the film over the course of 30 years. This is a passion project that he’s been dedicated to and he was able to complete it thanks to the help of crowdfunding. The movie is finished and this is the first trailer that has been released.

Mad God is an experimental animated film set in a world of monsters, mad scientists and war pigs. A corroded diving bell descends amidst a ruined city and the Assassin emerges to explore a labyrinth of bizarre landscapes inhabited by freakish denizens. This unique labour of love combines many innovative animation techniques and has taken Phil Tippett 30 years to complete.