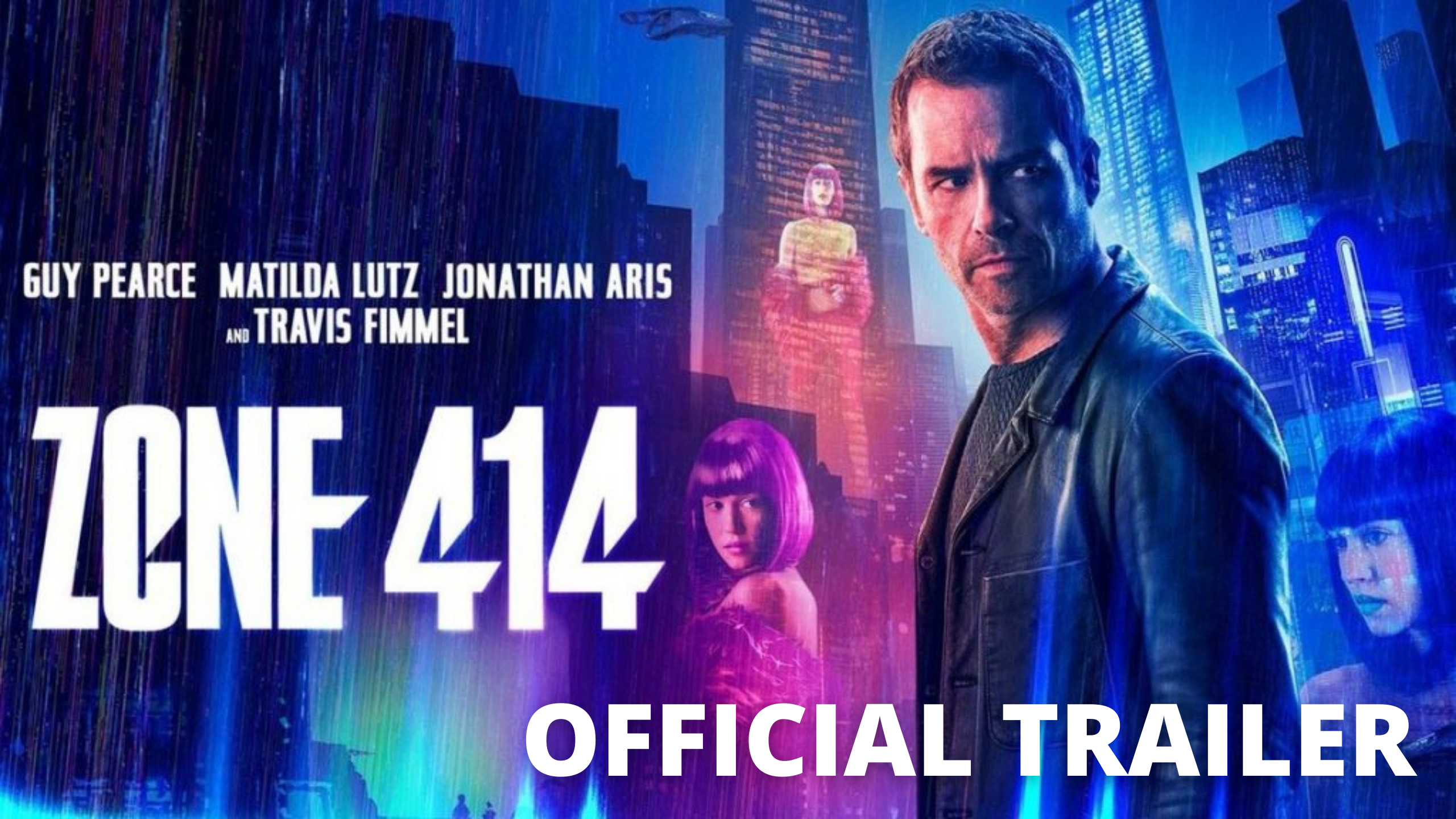 Saban Films has released a new trailer for its upcoming sci-fi action thriller Zone 414. The movie stars Guy Pearce, Matilda Lutz, and Travis Fimmel and it looks like a pretty cool film!

The story follows “a dangerous, dark colony of humanoids known as ‘the city of robots.’ The colony’s creator (Fimmel) hires private investigator David Carmichael (Pearce) to track down his missing daughter. David teams up with Jane (Lutz), a highly advanced A.I. equipped with the same technology of her fellow humanoids, but with all the emotions, feelings and dreams of a human being. They travel through the city uncovering clues and a crime that calls into question the origins and true purpose behind the city of artificial humans.”

The movie was directed by Andrew Baird from a script written by Brian Edward Hill. It will be released on September 3rd, 2021. Check out the trailer!