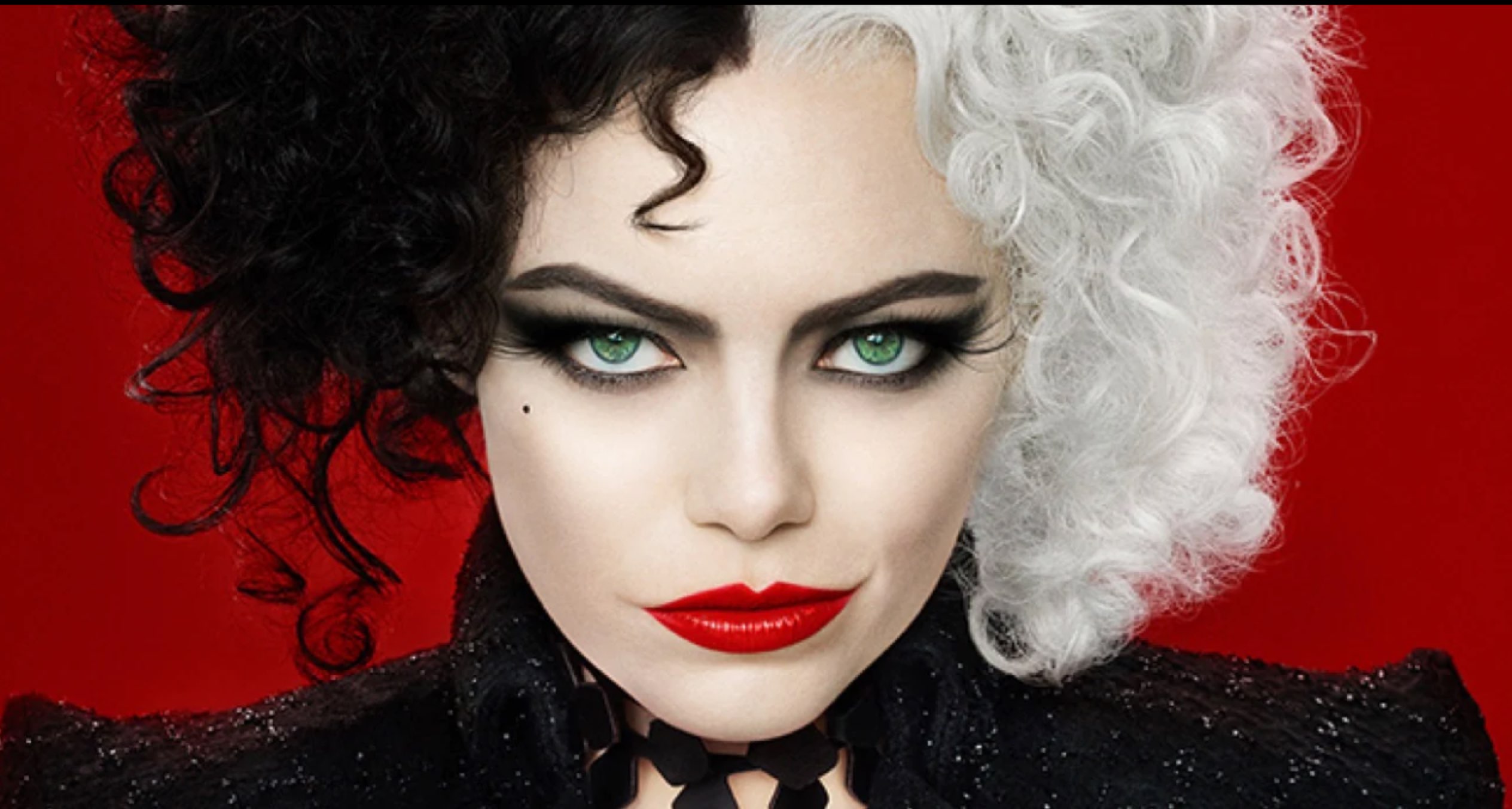 Last week reports surfaced that Scarlett Johansson had filed a lawsuit against Disney over the release of Black Widow on Disney+, citing a breach of contract. Well, reports are coming in that other talent might be following suit and coming after the Mouse House for similar reasons.

Matthew Belloni, the former editor of The Hollywood Reporter, said in a recent newsletter What I’m Hearing… that Emma Stone is now also reportedly considering suing Disney over her film Cruella being released on Disney+.

The report also suggested that Emily Blunt could also be considering her options after the release of Jungle Cruise. He says that Disney is “notoriously difficult to deal with,” and said other creatives have been waiting for someone high-profile to talk about the situation, and a lot of people are standing behind and supporting Johansson.

Johansson’s lawsuit against Disney over Black Widow reads, “Disney intentionally induced Marvel’s breach of the agreement, without justification, in order to prevent Ms. Johansson from realizing the full benefit of her bargain with Marvel.”

Johansson’s attorney, John Berlinski, said in a statement, “It’s no secret that Disney is releasing films like Black Widow directly onto Disney+ to increase subscribers and thereby boost the company’s stock price – and that it’s hiding behind Covid-19 as a pretext to do so. But ignoring the contracts of the artists responsible for the success of its films in furtherance of this short-sighted strategy violates their rights and we look forward to proving as much in court. This will surely not be the last case where Hollywood talent stands up to Disney and makes it clear that, whatever the company may pretend, it has a legal obligation to honor its contracts.”

Disney responded: “There is no merit whatsoever to this filing. The lawsuit is especially sad and distressing in its callous disregard for the horrific and prolonged global effects of the COVID-19 pandemic. Disney has fully complied with Ms. Johansson’s contract and furthermore, the release of Black Widow on Disney Plus with Premier Access has significantly enhanced her ability to earn additional compensation on top of the $20 million she has received to date.”

I want to address the Walt Disney Company’s statement that was issued in response to the lawsuit filed against them yesterday by our client Scarlett Johansson. They have shamelessly and falsely accused Ms. Johansson of being insensitive to the global COVID pandemic, in an attempt to make her appear to be someone they and I know she isn’t.

Scarlett has been Disney’s partner on nine movies, which have earned Disney and its shareholders billions. The company included her salary in their press statement in an attempt to weaponize her success as an artist and businesswoman, as if that were something she should be ashamed of.  Scarlett is extremely proud of the work that she, and all of the actors, writers, directors, producers, and the Marvel creative team have been a part of for well over a decade.

This suit was filed as a result of Disney’s decision to knowingly violate Scarlett’s contract. They have very deliberately moved the revenue stream and profits to the Disney+ side of the company, leaving artistic and financial partners out of their new equation.  That’s it, pure and simple.

Disney’s direct attack on her character and all else they implied is beneath the company that many of us in the creative community have worked with successfully for decades.

This might have opened a pandora’s box for Disney and it will be anything short of interesting to see how things play out in the following weeks, possibly even months.