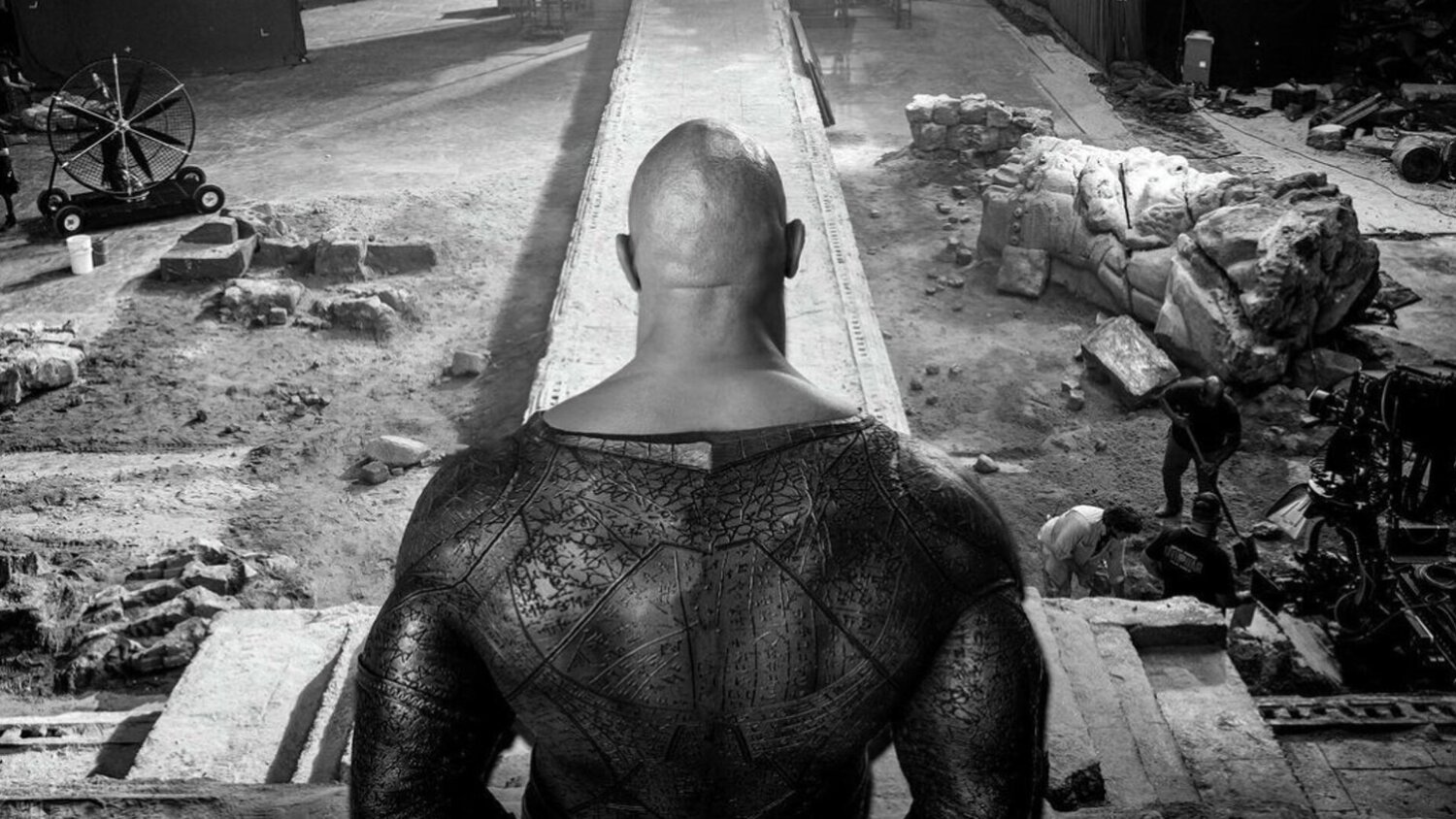 New Technology Was Used in DC Film BLACK ADAM To Help Bring The Character’s Superpowers To Life in a Unique Way.

While talking to Collider in an interview, Garcia said:

“This is a character with amazing abilities. He has super speed, can fly, and has world breaking strength to name a few. We wanted to make sure moviegoers feel that throughout the entire movie. You’re not going to see him use super speed just once and then it stops, this is part of his arsenal. It’s common to see abilities fall to the wayside when dealing with characters like that but one of our many goals was to keep continuity there and push the bar in terms of how we do it. For example, the technology we’re using to make Black Adam fly has never been done before. It’s completely unique. It was critical for us to ensure that it felt special, authentic, and real. [director] Jaume [Collet-Serra] took that to heart. Our special effects’ team are Oscar winners, and we certainly put them to work.”

Garcia doesn’t give too many details or specifics to what the technology is and what exactly makes it so unique, but he certainly has our attention. It will be interesting to see what the tech will deliver visually to an already impressive line of superhero films in both Marvel and DC. We will most likely have to wait until a trailer drops before we can get a glimpse.

Johnson is joined in the film by Aldis Hodge (Underground, The Invisible Man) as Hawkman, Noah Centineo (To All the Boys I Love Before, Charlie’s Angels) as Atom Smasher, Quintessa Swindell (Trinkets, Euphoria) as Cyclone, Pierce Brosnan (GoldenEye, Mamma Mia!) as Doctor Fate, and Sarah Shahi (Person of Interest, The L Word), Marwan Kenzari (The Old Guard, Aladdin), and Uli Latukefu (Young Rock) has been cast in an unspecified role.

Jaume Collet-Serra (Jungle Cruise) is directing Black Adam, the most recent script of which was written by Rory Haines and Sohrab Noshirvani. Adam Sztykiel wrote the previous draft.