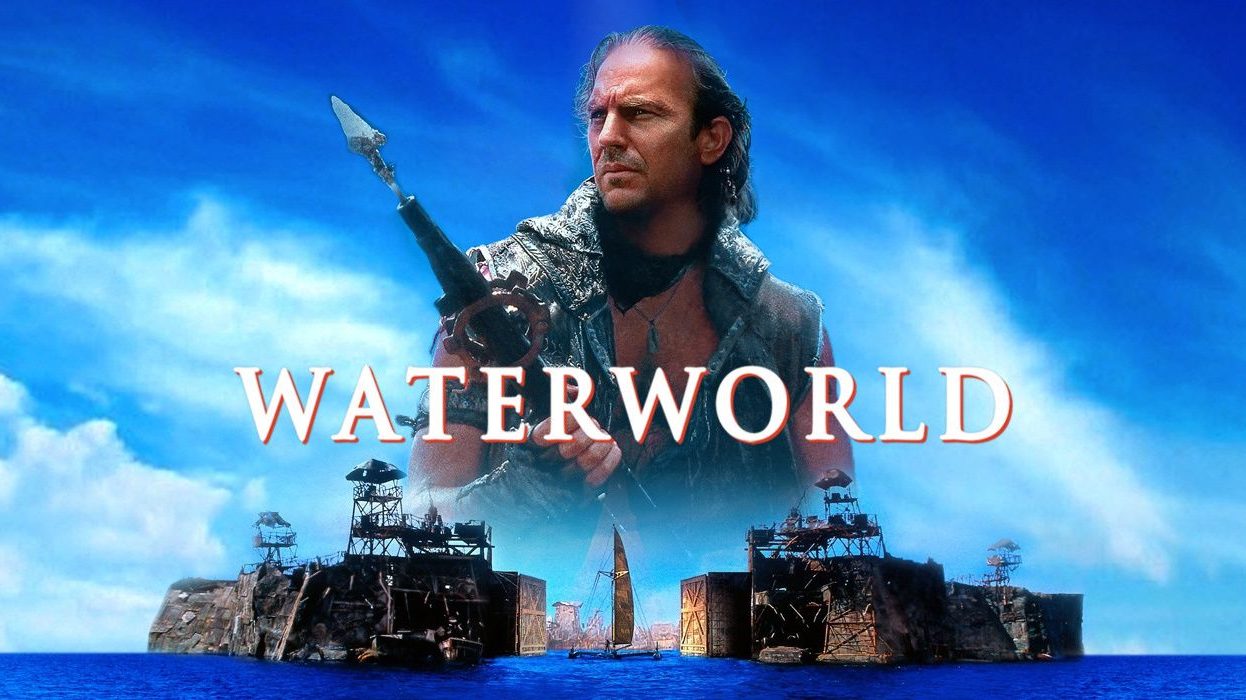 The 1995 film Waterworld that starred Kevin Costner is now being developed as a series. Producer John Davis has revealed that 10 Cloverfield Lane and Predator director Dan Trachtenberg is developing the series and is attached to direct.

Davis explains to Collider that the project is being developed as a streaming service series and it will be a continuation of the story that the first movie started. That first film was set in a world where the melting polar ice caps leave most of the world underwater. Costner played the Mariner, who adapted to the ocean by developing gills. He reluctantly befriends a woman named Helen and her young companion, Enola, as they escape from a hostile artificial island. Soon the sinister Smokers are pursuing them in the belief that Enola holds the key to finding the mythical Dryland.

According to the report, the series is expected to follow the characters from the original 1995 movie, and it will take place “20 years later. All those people, 20 years later.” They aren’t sure exactly how they are to approach the show, but it’s currently in the early stages of development at Universal Television.