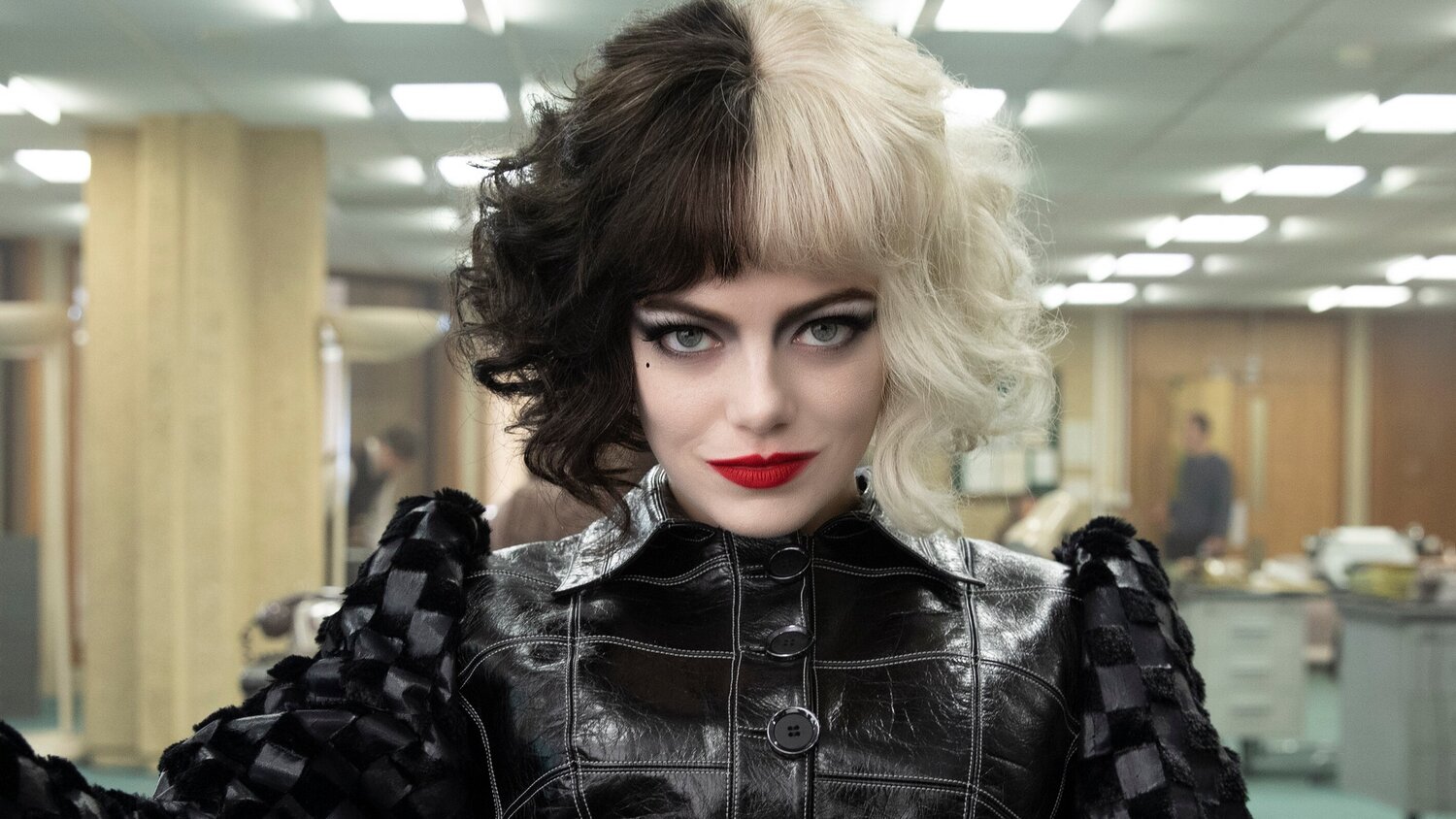 It didn’t take long after Cruella was released that Disney announced that they were working on a sequel. The director of the first film Craig Gillespie and writer Tony McNamara are returning to tell the next chapter of the story. It was assumed that Emma Stone would return to reprise her role, but today we have confirmation that she will be back.

Now, there were previous rumors that she was looking to sue Disney over the release of Cruella on Disney+, but it seems that after this confirmation, that may not be the case.