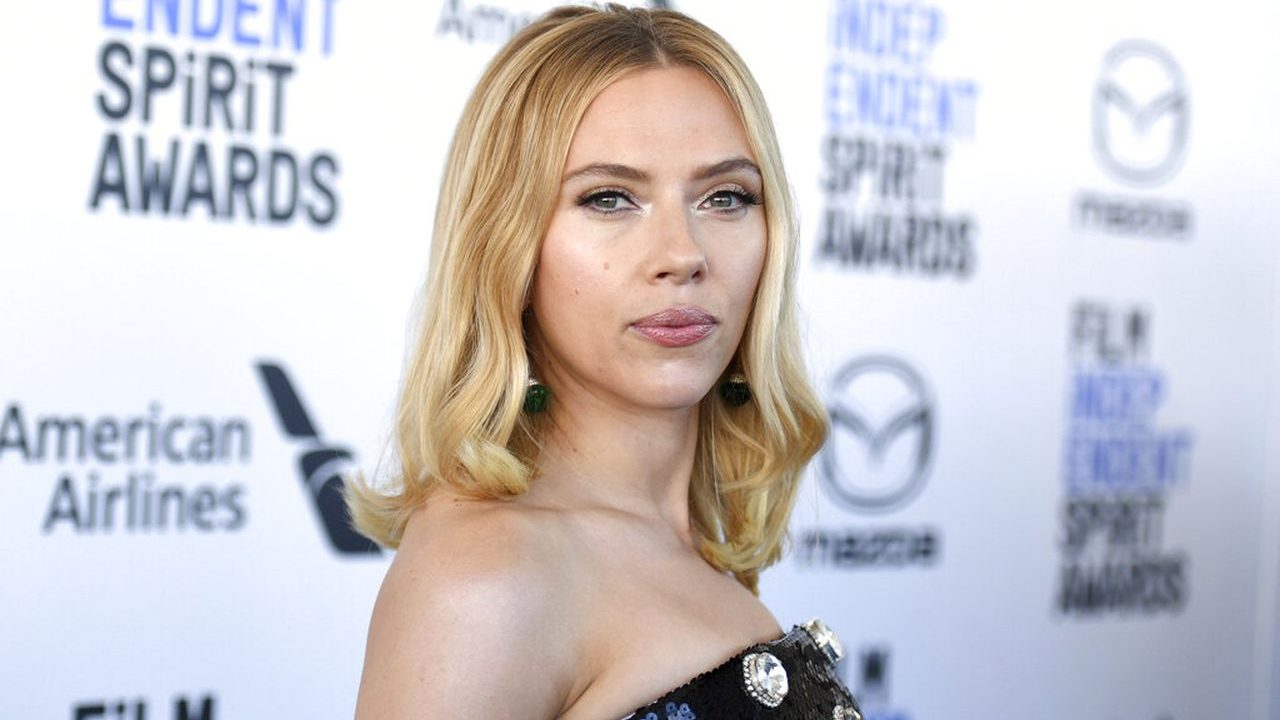 The legal feud between Scarlett Johansson and Disney has come to an end. As previously reported, Johansson had sued Disney over the release of Black Widow claiming there was a breach of contract when Disney opted to release the film on Disney+ the same day as its release in theaters.

Disney initially dismissed the suit saying that there’s no merit to Johansson’s claims, but her agents and attorneys believed otherwise, and they pressed forward with everything.

Well, days after the first court hearing took place, Johansson and Disney decided to settle the case. Johansson said in a statement:

“I am happy to have resolved our differences with Disney. I’m incredibly proud of the work we’ve done together over the years and have greatly enjoyed my creative relationship with the team. I look forward to continuing our collaboration in years to come.”

“I’m very pleased that we have been able to come to a mutual agreement with Scarlett Johansson regarding Black Widow. We appreciate her contributions to the Marvel Cinematic Universe and look forward to working together on a number of upcoming projects, including Disney’s Tower of Terror.”

There were previous reports that Disney had cut ties with Johansson and that the Tower of Terror film no longer had her in the picture, but it seems as those reports might’ve been jumping the gun, or perhaps that was all patched up during their settlement out of court. This is great news for Marvel fans though, as the MCU continues to grow on Disney+, it’s good to know that our Black Widow is still available for any possible returns to the screen. With the multiverse being opened, we could very well see Johansson returning as different versions of Black Widow…