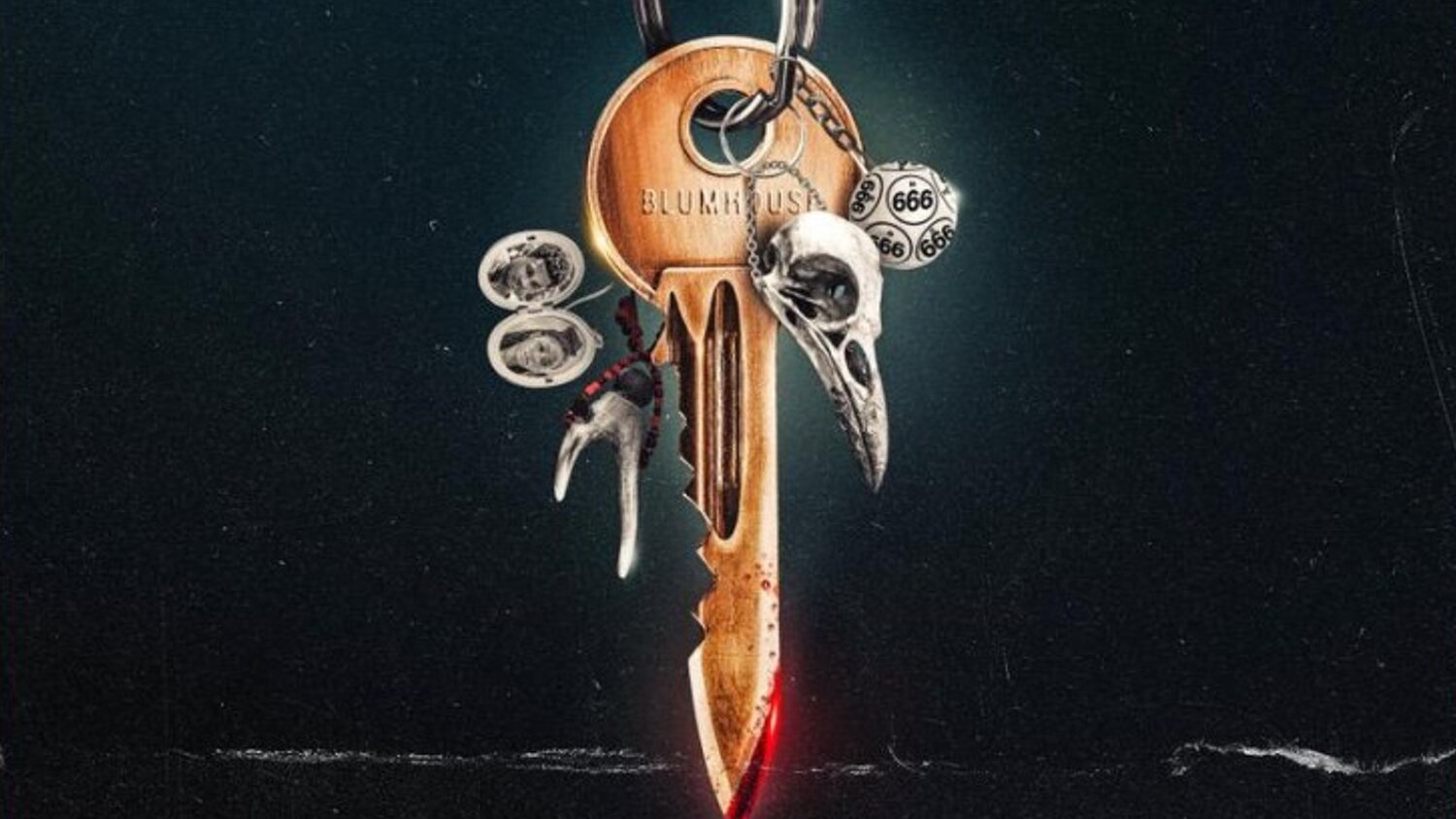 Amazon Studios Announces a New Slate of WELCOME TO THE BLUMHOUSE Horror Films.

Producer Jason Blum and Amazon Studios will continue to bring horror to the streaming service together. Last year they launched the Welcome to the Blumhouse horror film movie series, which featured a respectable slate of films.

They are releasing a new installment of Welcome to the Blumhouse with films created by up-and-coming filmmaking talent in the genre world. It will feature “…an all-new set of unique, unsettling thrillers developed with an eye towards original, diverse storytelling.”

There are four movies in the series and they consist of Bingo Hell, directed by Mexican-Canadian filmmaker Gigi Saul Guerrero (Into the Dark, The Purge); Black as Night from Filipino-American director Maritte Lee Go (Phobias); Madres by Mexican-American director Ryan Zaragoza (Bebé, All American); and The Manor, which is directed by Belgian filmmaker Axelle Carolyn (The Haunting of Bly Manor, American Horror Story).

Welcome to the Blumhouse will kick off with the first two films on October 1st and followed by the next two on October 8th exclusively on Amazon Prime. Below you will find the details on the upcoming movies: