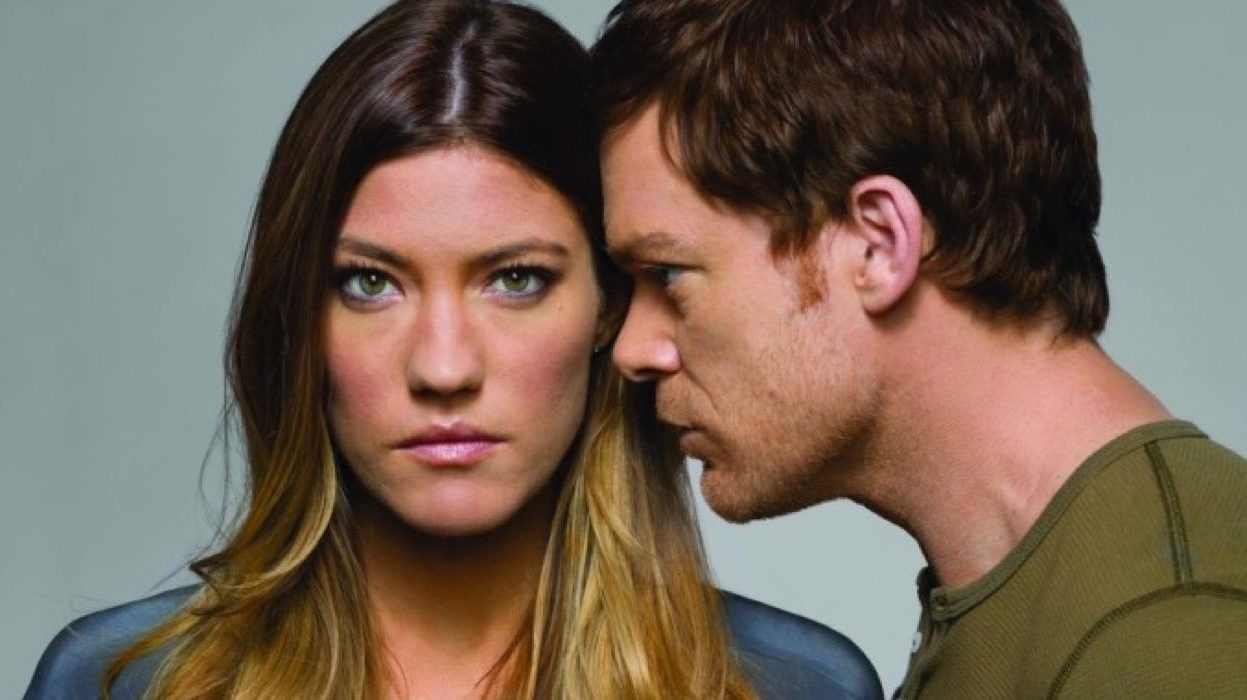 It seems as though Deborah Morgan is going to be taking on the role of Dexter’s Dark Passenger in the upcoming revival series Dexter New Blood. Dexter’s father Harry used to be in this role, but it seems as though Deb will be stepping into those shoes and it should make for some interesting conversation.

Jennifer Carpenter will be reprising her character in the series, and she recently talked about her role saying:

“I love the concept of the Dark Passenger and being invited into Dexter’s psyche. I feel like sometimes the Dark Passenger and the passenger is almost directly behind the wheel and it was an opportunity not to be an angel or devil on his shoulder, but to jerk the wheel left or right against his will. And when to manipulate him, to navigate him, to abuse him, to save him. I felt like it was something entirely different than some sort of ghost entity.”

Micheal C. Hall shared his thoughts on Deb replacing Harry and what that means for his character saying:

“Harry was like Dexter’s north star in his consistent point of view whereas Deb, in the context of this world, coming from everywhere. In that, she’s an internalized character for Dexter that represents just how far he’s come or how far he’s fallen— internally reeling and without a compass in a sense as much as he’d like to have one.”

Showrunner Clyde Phillips went on to say that Deb represents “more than the Dark Passenger”:

“She represents a corner of Dexter’s mind that we all have in our own heads that says, ‘Well, wait a minute, if you do this, then there are consequences.’ If you notice at the very beginning of the show when we introduce Deb, it’s very quiet and it’s very still. They’re talking about how he is the one who chose that place. They’re sitting at the table and Deb has her head down and Dexter almost touches it but he can’t because she’s a part of him.”

I wondered what role Deb could possibly play in the revival series and I have to say, this is absolutely perfect and it will definitely make some of the dialogue between them very reminiscent and deep.

In this next chapter of the story, Dexter Morgan now goes by Jim Lindsay, a sales associate at Fred’s Fish & Game. He’s really trying to leave his previous life as a serial killer behind.

The new season of Dexter will consist of 10 episodes, and the story is set 10 years after Dexter Morgan (Hall) went missing in the eye of Hurricane Laura. Dexter is now living under an assumed name in Upstate New York — far from his original home in Miami.

Jones will play Angela Bishop, the first Native American Chief of Police in her town in upstate New York and she will be Dexter’s connection to law enforcement as he maneuvers in this sleepy town. Sequoyah portrays Audrey, Bishop’s brash and opinionated teenage daughter. Miller will play Logan, a sergeant for the Iron Lake Police Department and the assistant wrestling coach for the local high school. Alcott is Randall, with whom Dexter has a meaningful encounter.