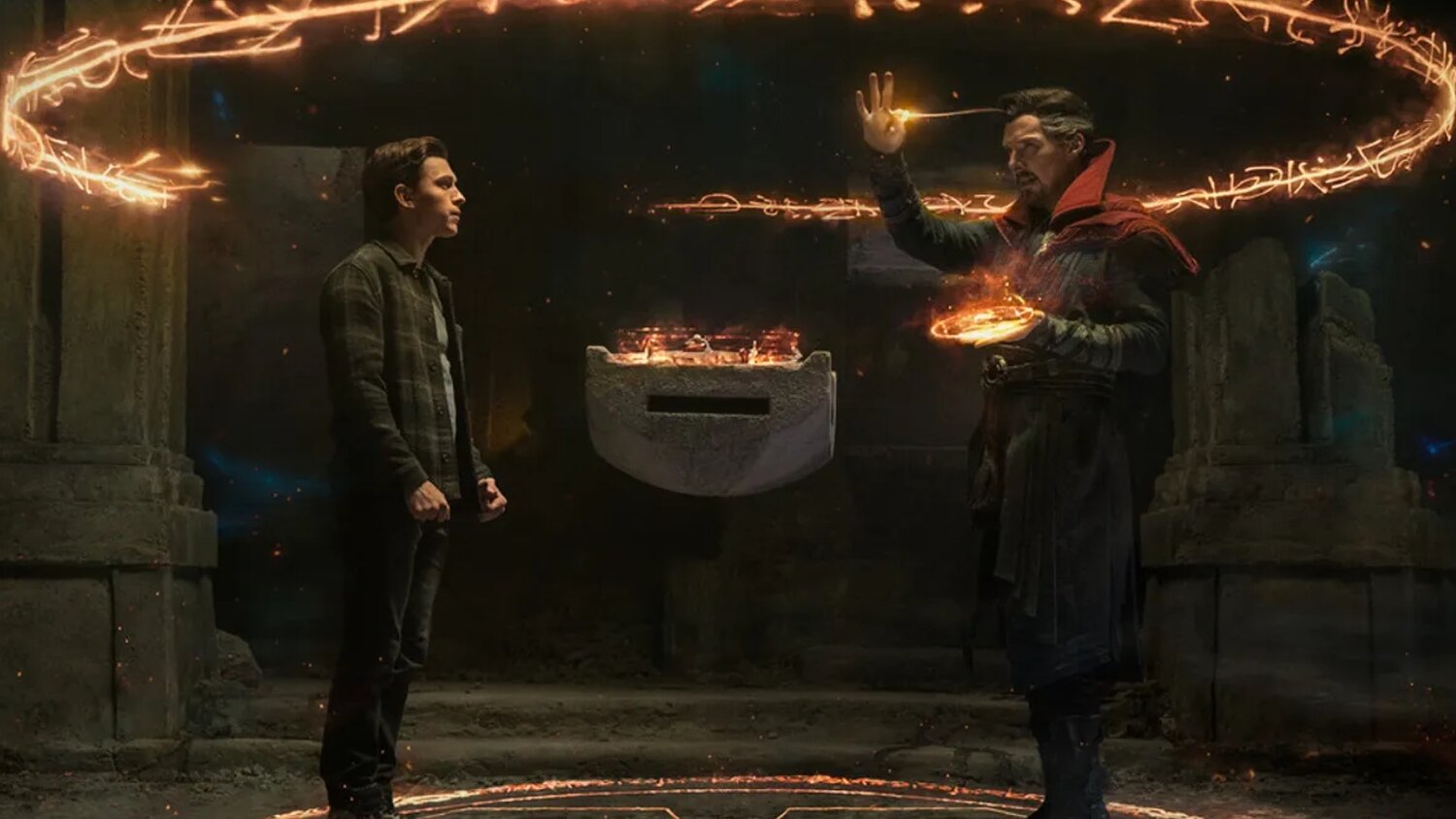 Spider-Man No Way Home is clearly on the top of many fans’ minds as the recently released trailer shattered the viewership record previously held by Marvel’s Avengers: Endgame. This should give Marvel and fans an indication of the success the film will see come December when it swings into theaters.

Maybe this could be counting votes from other universes now that the Multiverse is in full effect. Alfred Molina is reprising his role as Doctor Octopus, Jamie Foxx will return as Electro, and it’s also being reported that Willem Dafoe will appear as Green Goblin. There are also rumors that Andrew Garfield and Tobey Maguire might be reprising their Spider-Man roles, but Garfield has blatantly said that he wasn’t contacted and these rumors have been repeatedly shot down, but it is Marvel, so we really won’t know until release day.

Spider-Man: No Way Home is being directed by Jon Watts and it stars Tom Holland and Benedict Cumberbatch as they deal with their own problems within the Multiverse. The film is set to swing into theaters on December 17th.