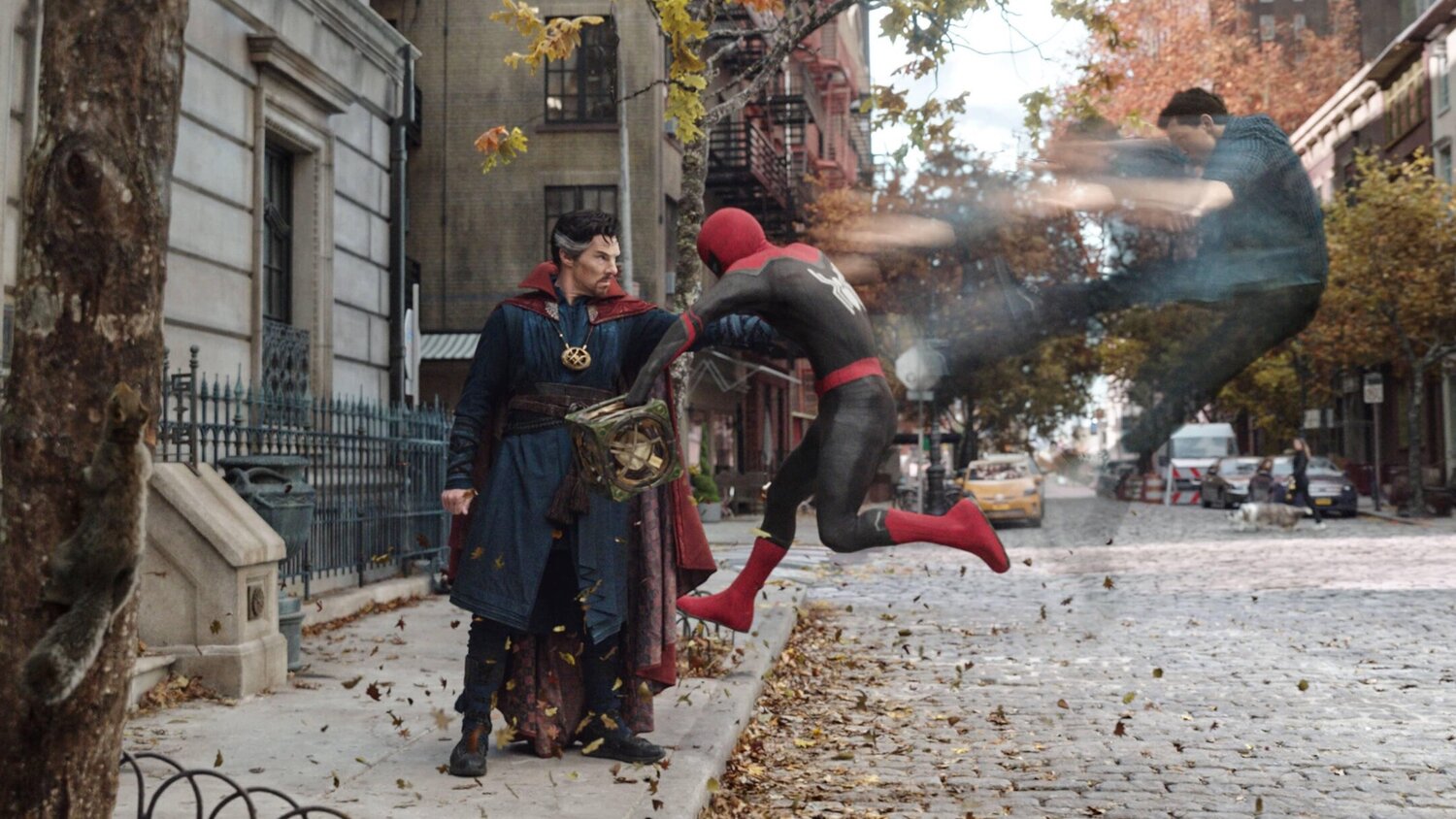 The success of the Spider-Man universe is undeniable. Whether it is on Marvel’s end or Sony’s, or even a conjoined effort. The Spider-Verse continues to grow and show success. Sony has recently opted to change the name of their version of the MCU from “Sony Pictures Universe of Marvel Characters.” You may be asking yourself, what does this mean?

Well, for starters, this could be an indication that Sony no longer plans not to renew their contract to share Spider-Man with Marvel. Movies from Spider-Man to Venom to Kraven the Hunter shall now be a part of “Sony’s Spider-Man Universe.” Since Tom Holland’s contract under the shared Sony/Marvel obligation is over after No Way Home, this will give Sony the opportunity to create their own Spider-Verse that would not only be separate from Marvel’s but could even rival the MCU.

Elsewhere, maybe this is a plan between Marvel and Sony’s continued collaboration and they want to distinguish the universes for potential crossovers and to distinguish the difference of these universes and characters in them. This also gives us a medium in which we could see Tom Holland’s Peter Parker meet Tom Hardy’s, Eddie Brock.

Do you like this move? Does this spell trouble for Spider-Man in the MCU. Let us know what you think.