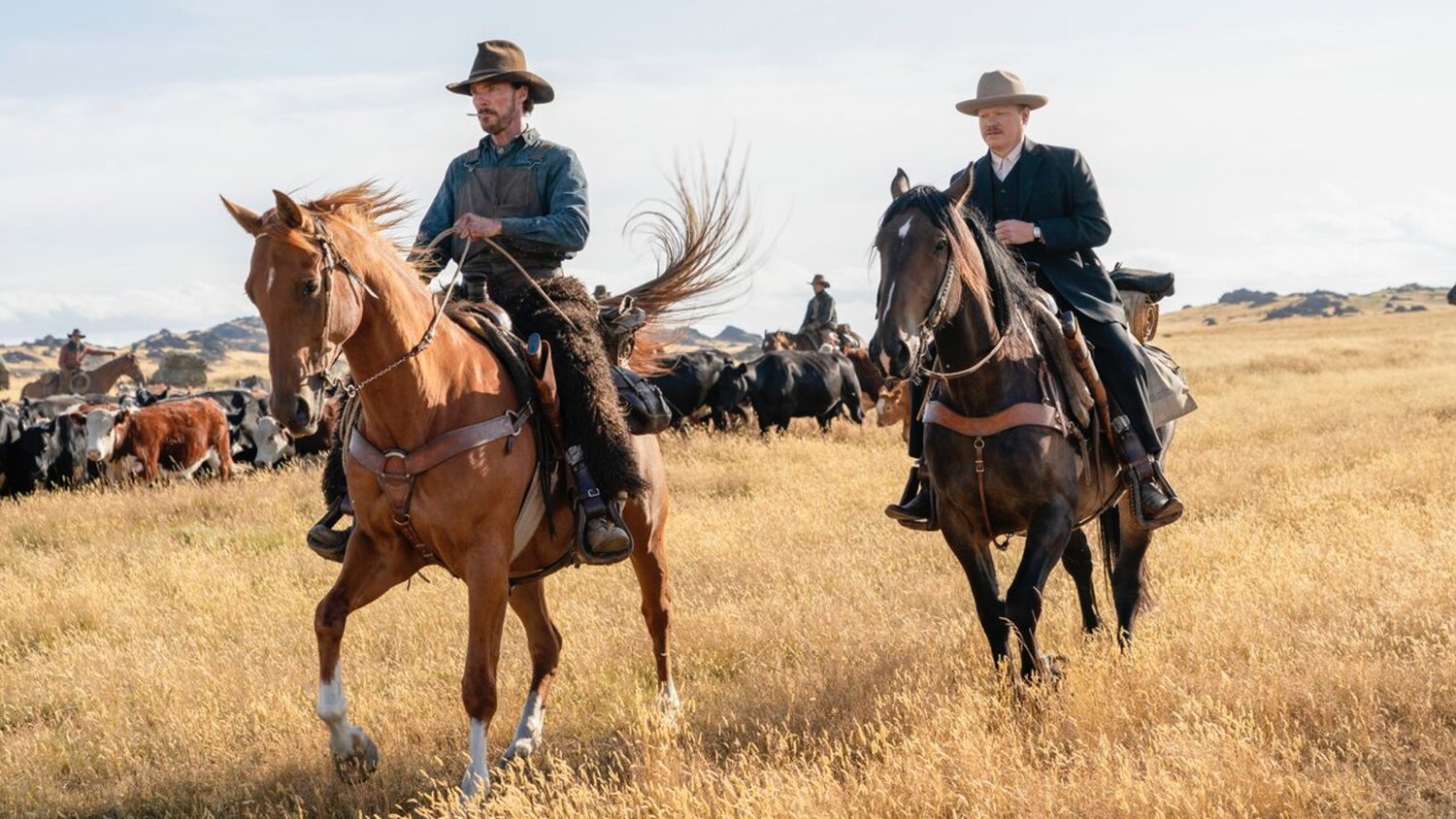 The film is based on the novel of the same name by Thomas Savage, and the story is set on “a Montana cattle ranch in the ’20s where a young widow (Dunst) and her son (Smit-McPhee) come to live with her new husband, George (Plemons). However, things are complicated by the presence of George’s brother Phil (Cumberbatch) and his erratic, potentially violent behavior.”

The Power of the Dog will arrive on Netflix on December 1st.