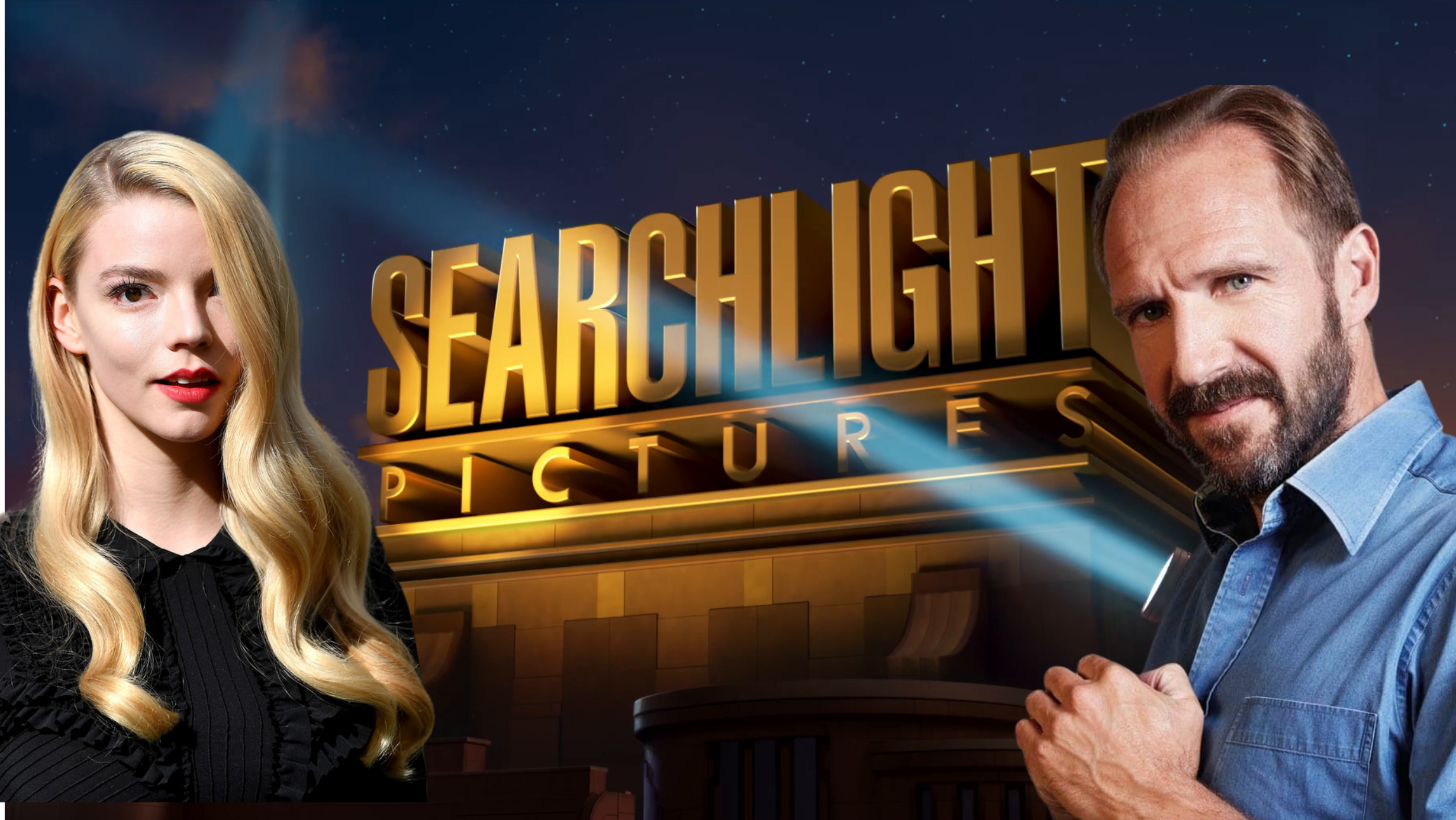 Anya Taylor-Joy and Ralph Fiennes have been cast in the upcoming dark comedy The Menu from Searchlight Pictures. Mark Mylod will direct the film from a script written by Will Tracy, and Seth Reiss. Adam McKay will produce from his Hyperobject Industries banner and is joined by Betsy Koch to produce.

“The film is a darkly comedic psychological thriller set in the world of eccentric culinary culture, centering on a young couple who visit an exclusive restaurant on a remote island where an acclaimed chef has prepared a lavish tasting menu. Taylor-Joy will play one half of the couple and Fiennes playing the chef.”

The Menu is currently in pre-production.