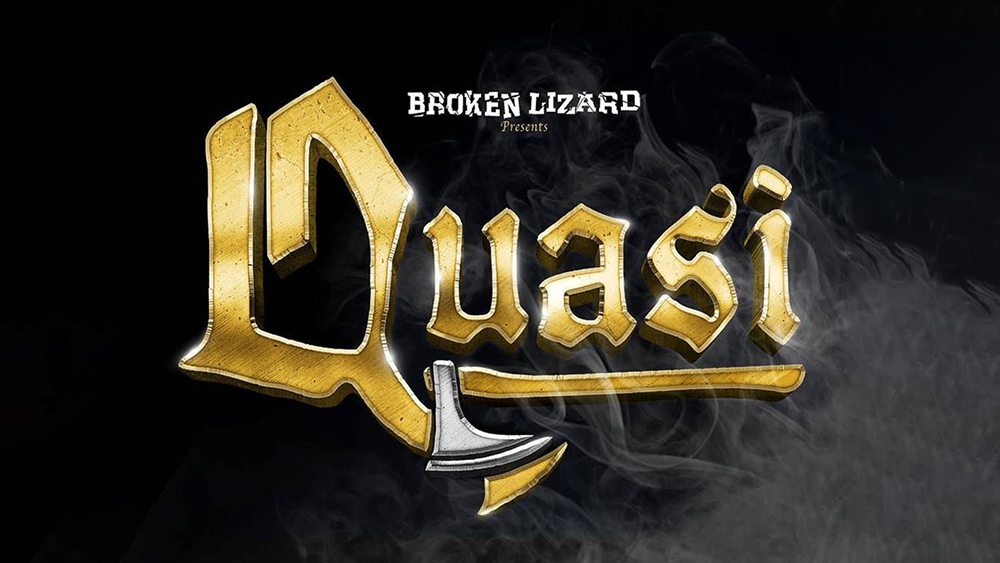 Broken Lizard is returning with another film in their first film together since the 2018 sequel Super Troopers 2. The comedy troupe has started principal photography on the new film tackling The Hunchback of Notre Dame. The new film titled Quasi is being worked on with Searchlight Pictures with production starting in Los Angeles.

Quasi will follow the story of “the hunchback Quasimodo who wants love and finds himself in the middle of a feud between the Pope and the King of France, both of whom demand he kill the other.”

Kevin Heffernan will direct and star in the upcoming film project. He wrote the script with Broken Lizard alums Steve Lemme, Jay Chandrasekhar, Paul Soter, and Erik Stolhanske. They will all co-star and serve as executive producers on the film. Adrianne Palicki will also star in the film alongside the Broken Lizard gang. The film is set to debut exclusively on Hulu in the United States, Star+ in Latin America, and Disney+ in all other regions.

Heffernan had this to say of the film:

“I’m très, très excited to get the Broken Lizard gang back together, but I’m even more excited to finally put my PhD in French Medieval Studies to use. It’s been a long time coming.”

No official release date has been announced for Quasi. Searchlight and Broken Lizard previously worked together to bring us both Super Troopers films and has since reached comedy cult classic admiration from fans.  Previous films from Broken Lizard include Club Dread, Beerfest, The Slammin’ Salmon, and Super Troopers 2.