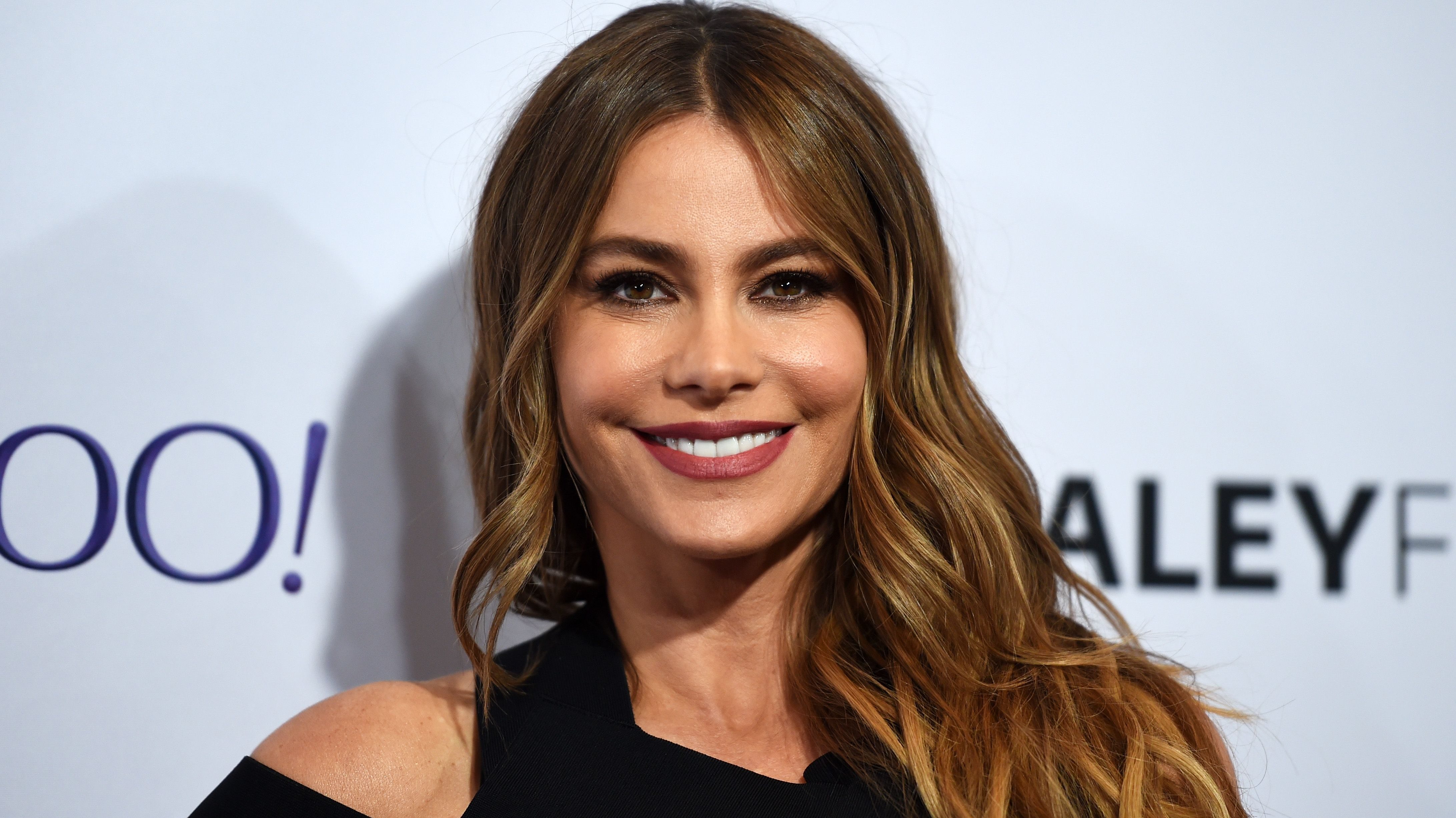 Netflix has announced that a new drama series is coming to the streamer titled Griselda. The series will account the real-life story of cartel queenpin Griselda Blanco. Netflix announced that actress Sofia Vergara will play the role of Blanco in the limited series that will run for six episodes and will also serve as Executive Producer.

Griselda will center around the life of Blanco, also known as “Black Widow,” who was the creator and head of one of the most profitable cartels in history. Blanco was leading a double life, as she was both a doting mother while also a mob boss that used her incredible magnetism and personality to switch between family and business, ultimately perpetrating heinous crimes.

“Griselda Blanco was a larger-than-life character whose ruthless but ingenious tactics allowed her to rule a billion-dollar empire years before many of the most notorious male kingpins we know so much about,” Vergara says of the woman behind her newest role, “We are thrilled to have found the perfect partners in Eric, Andrés, and Netflix to help us bring this story of her life to the screen.”

The production of the series has apparently been in the works for 8 years now which was presented to Netflix after originally planned for Latin World Entertainment.

When talking about Vergara and himself working on the series, Newman said, “Griselda Blanco has long been a passion project for Sofia and we are grateful that she and her partners at LatinWe have chosen us to help her tell that story. Sofia is a brilliant talent and her passion combined with a fantastic story from Doug and Ingrid, and the amazing Andrés Baiz at the directing helm, means we have a very exciting series to share with audiences.”

The series sounds like it will tell a pretty provocative and engaging story and we are absolutely big fans of Vergara and love the attitude she brings to entertainment both off and on-screen.