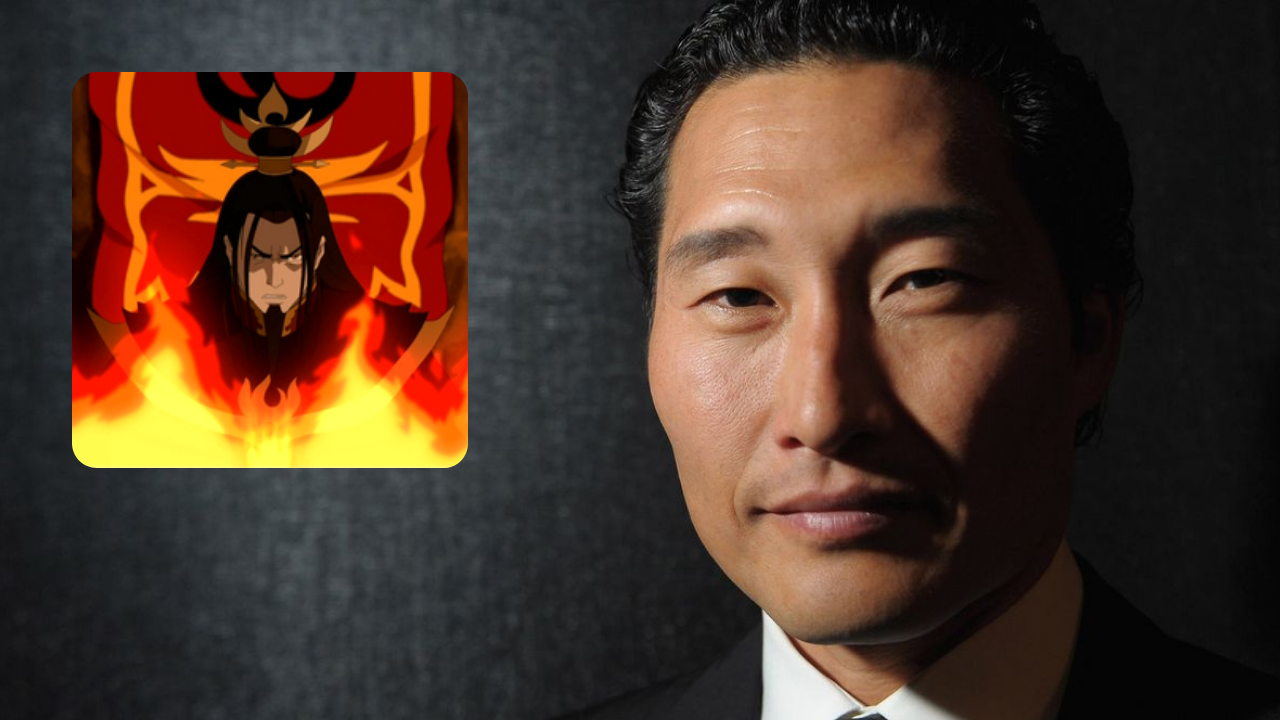 Daniel Dae Kim has been cast in the upcoming Netflix adaptation of the animated series Avatar The Last Airbender. The actor will play the role of Fire Lord Ozai who is the leader of the Fire Nation and father of the fan-favorite character Prince Zuko who will be portrayed by Dallas Liu.

Kim played the role of Jin Kwon in the fan-favorite series Lost and went on to star in other series such as 24 and another Netflix project Stowaway. He is no stranger to Avatar: The Last Airbender as he has lent his voice to both Avatar: The Last Airbender as the voice of General Fong and the sequel animated series Legend of Korra as Hiroshi Sato.

The series showrunner and head writer of the live-action adaptation is Albert Kim with Dan Lin, Lindsey Liberatore, And Michael Goi executive producing as well as directing some episodes in the series adaptation. Along with Kim and Liu, the series stars Gordon Cormier, Kiawentiio, and Ian Ousley. Original series creators Michael DiMartino and Bryan Konietzko were originally attached to the series but departed citing creative differences. They have since begun their own ventures with projects for the Avatar Universe.

No official release date has been announced for the upcoming live-action series adaptation but is expected to release in early 2022.