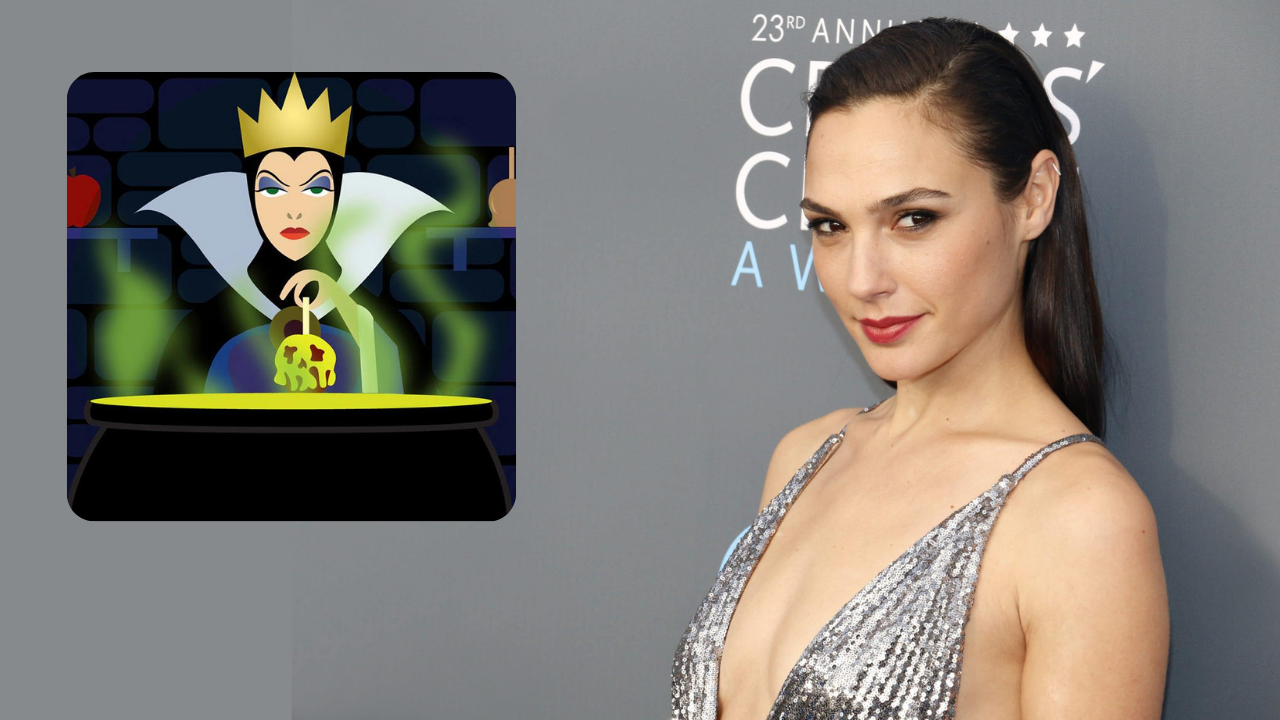 Disney and Gal Gadot are in final negotiations for her to be cast in the role of the Evil Queen in Disney’s upcoming live-action film adaptation of Snow White. Gadot is set to star alongside Rachel Zegler who is set to portray the titular character.

The film is set to be helmed by director Marc Webb and will have songs for the film written by Benj Pasek and Justin Paul, the songwriters worked on the films La La Land and The Greatest Showman. The film is set to begin production in 2022. Disney has been coming in hot with both live-action adaptations and animated adaptations. We have Peter Pan & Wendy, The Little Mermaid, Jungle Book, Pinocchio, and the prequel to Jon Favreau‘s Lion King. Plus it’s Disney, who knows what else they got cooking up that has not even been announced yet.

You can see Gadot next in the upcoming Netflix film Red Notice starring alongside Dwayne Johnson and Ryan Reynolds. The film drops on the streamer on November 12th, 2021.

While Snow White is set to start shooting in 2022, there is no release date yet for the live-action adaptation.