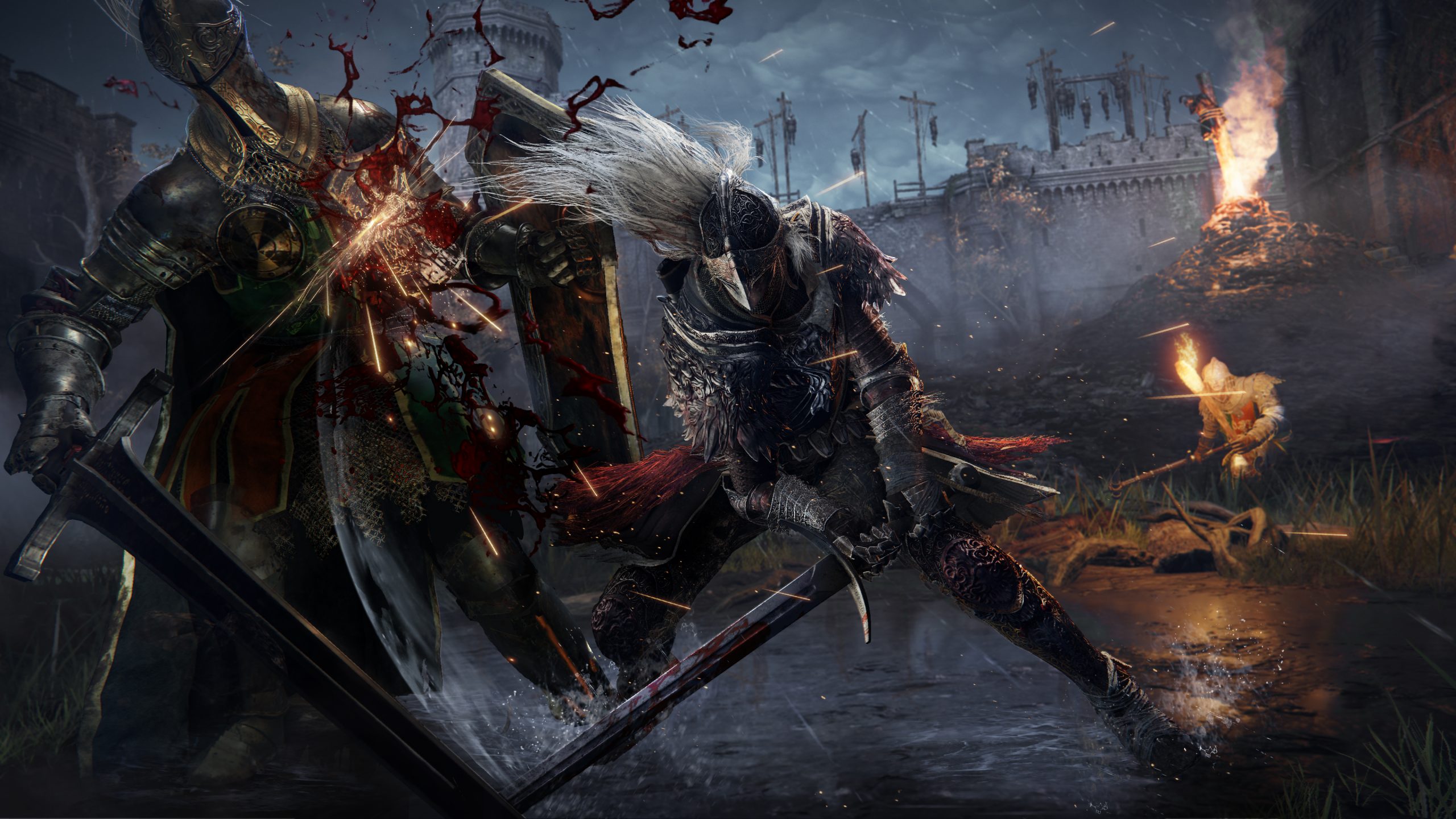 FromSoftware has just lifted the lid on the upcoming Dark Souls-Esque RPG Elden Ring and it is absolutely glorious. The Souls-like combat, boss fights, and death that awaits gamers has just been unveiled in a healthy portion of 15-minutes of gameplay.

Elden Ring showcased its open world and the freedom players will have to attack the full open world however they choose. From the gameplay, it seems like players’ choices will be seemingly endless as they traverse through this world and make the game your own personal experience which is something we had not seen before as previous games from the dev have been considered more wide open, but controlled.

Whether Elden Ring holds something similar in its grasp to navigate players through the game appropriately, we just don’t know and we will have to wait to find out once the title arrives early 2022. Perhaps as we saw in the gameplay there will be suggestions of sorts telling players that maybe they should not go there quite yet as you may find yourself pitted against an enemy or boss that might just bring back some horrifying Dark Souls memories.

The big star of the showcase apart from the glorious boss fights of course was that the devs showed us the map we will be exploring when the game launches! The game will allow players to set beacons or waypoints to help them navigate as this will be a full-on open-world map it is a very helpful feature to keep players grounded. Something reminiscent of Souls games is the Spirits you will encounter in Elden Ring. As usual, these can be allies you summon, and of course, that leads into the online co-op gameplay.

Speaking of bosses, we do get a treat as we watch the devs take on a gargantuan boss wielding a golden axe which we have seen before, but seeing him in action was nothing to laugh about as is true with many of the previous games from these devs. The bosses will definitely be something of a challenge for many, many players and leave us shaking in our boots.

Elden Ring will launch on February, 25th, 2022 on PlayStation 5, Xbox Series X/S, PlayStation 4, Xbox One, and PC. Check out the full 15-minute gameplay video below: