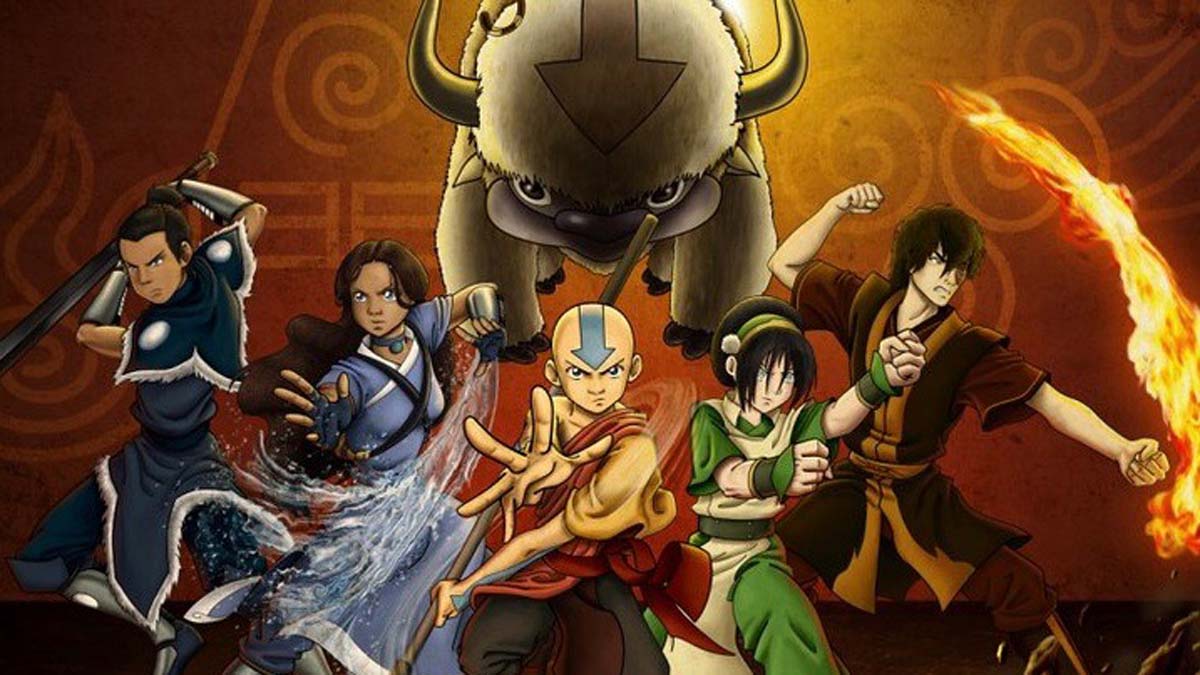 Here are the details on the characters that the actors will be playing:

The creative team behind the series has also been revealed with Albert Kim (Sleepy Hollow) writing the series and acting as showrunner. Kim will also executive produce the show alongside Dan Lin, Lindsey Liberatore, Michael Goi, and Roseanne Liang. The directors of the series include Jabar Raisani, Goi, and Liang.

NIGHT OF THE ANIMATED DEAD Red-Band Trailer for The Animated Remake of George A. Romero’s Classic