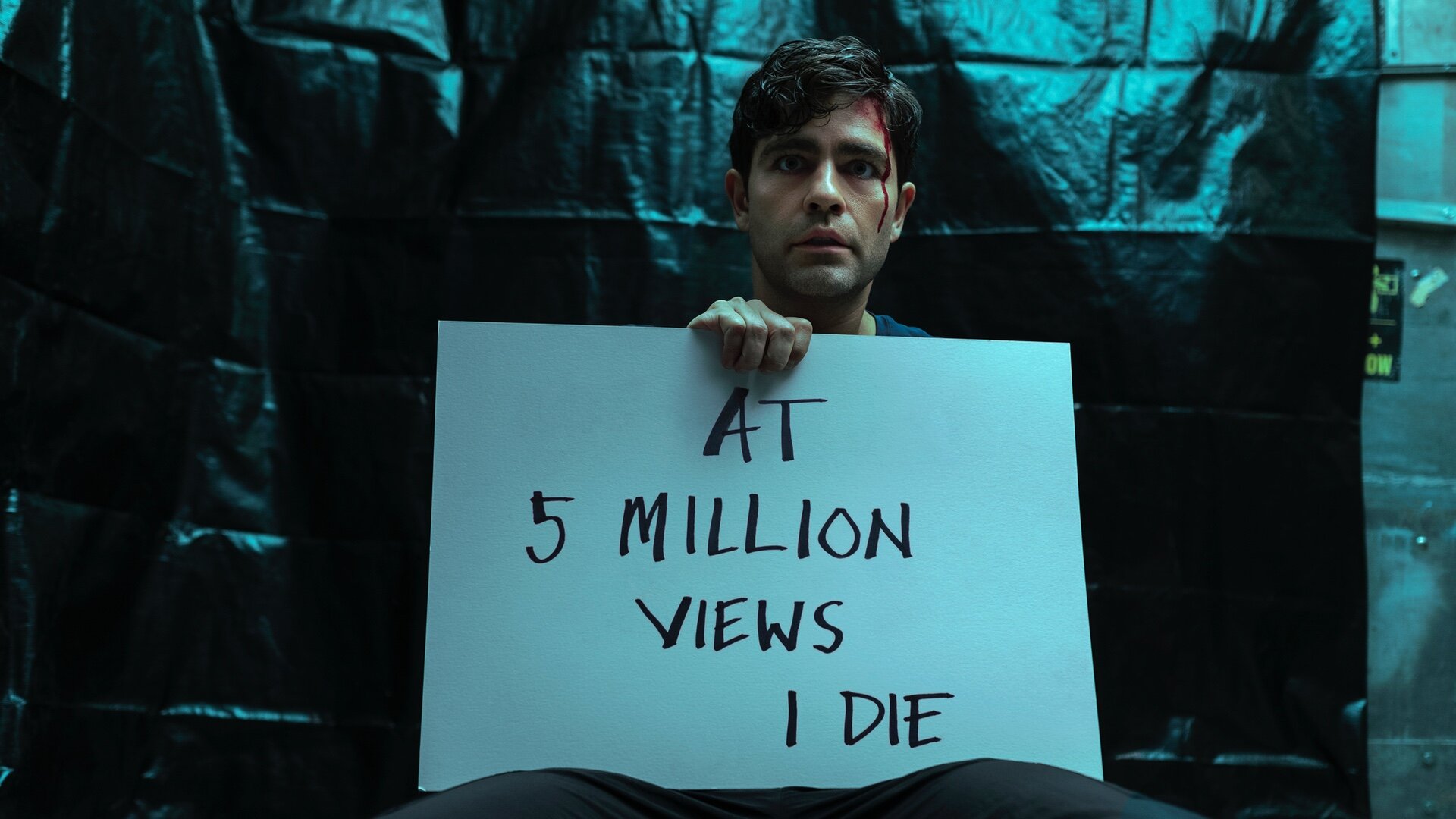 Netflix has released a new trailer for their upcoming thriller limited series Clickbait. The series follows the kidnapping of husband and father Nick Brewer (Adrian Grenier), whose character has been called into question after he is portrayed by family and friends as a wonderful guy, and his captors label him as an abuser and maybe even a killer of women. Grenier (The Devil Wears Prada, Entourage) is joined in the cast by Betty Gabriel (Get Out, Westworld) and Zoe Kazan (What If, The Big Sick).

They are also joined in the cast by Phoenix Raei, Elizabeth Alexander, Abraham Lim, Jessie Collins, Ian Meadows, Steve Mouzakis, and Daniel Henshall. The series was created by Christian White and Tony Ayres, and it’s directed by Brad Anderson (The Machinist, Fringe).