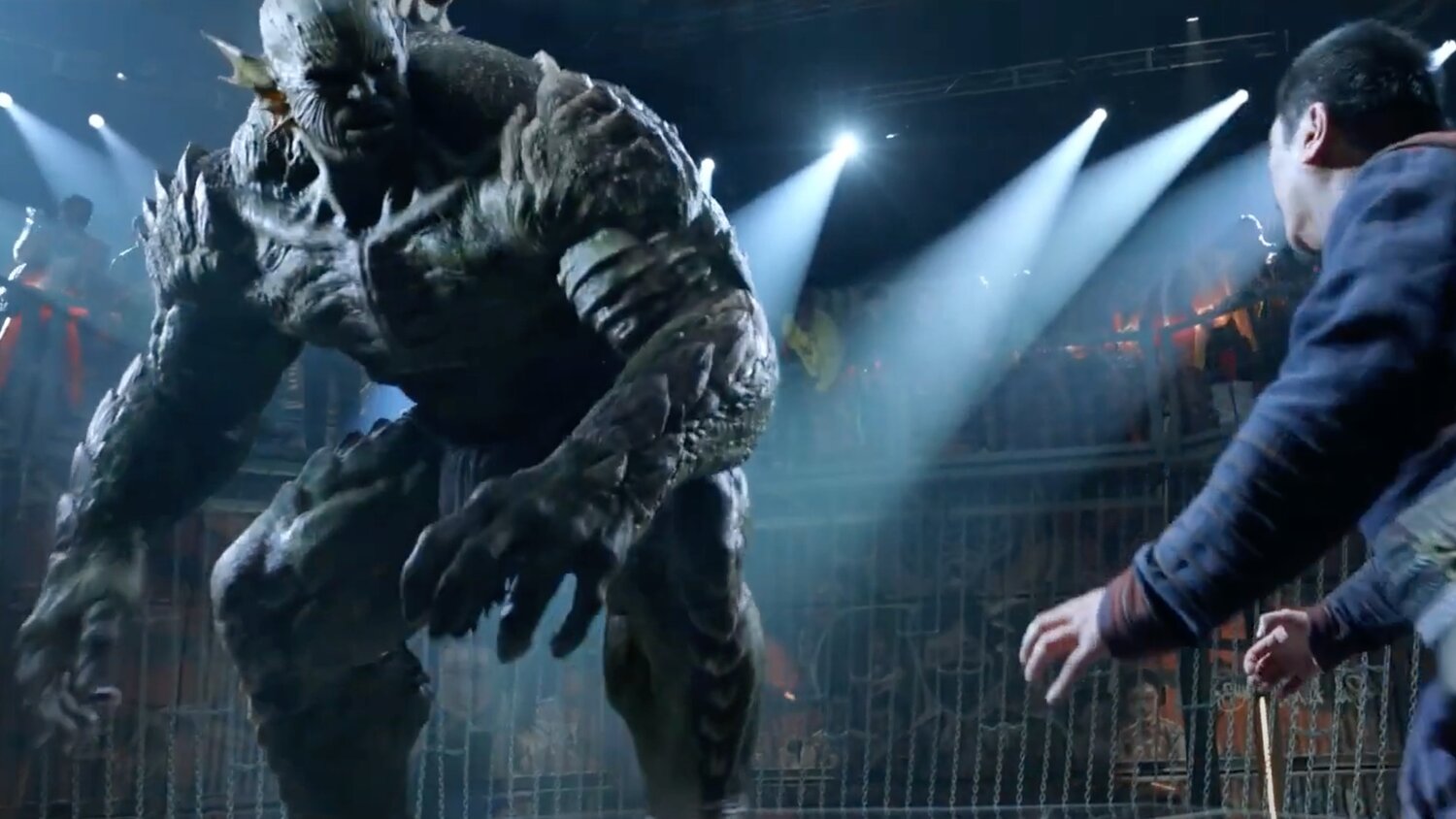 We’ve got a new TV spot to share with you for Marvel’s Shang-Chi and the Legend of the Ten Rings. The spot offers up some more new cool footage including additional footage of the return of Abomination.

Shang-Chi was directed by Destin Daniel Cretton (Short Term 12, The Glass Castle) from a script written by Dave Callaham (Wonder Woman 1984, Spider-Man: Into the Spider-Verse 2). It stars Sam Liu, who seems great in the role. He’s joined by Awkwafina as Katy and Tony Leung as Wenwu. Michelle Yeoh, Ronny Chieng, and Florian Munteanu are also in the film

When previously talking about the film, the director said in a statement, “Shang-Chi’s main problem in his life is rooted in not knowing who he really is. He has to learn how to own every part of himself. If he doesn’t allow himself to look at all of it—the good, the bad, the light and the dark—and to own it all, he won’t be able to reach his full potential.”

Shang-Chi and the Legend of the Ten Rings is set for release on September 3rd. Check out the trailer and the poster below.