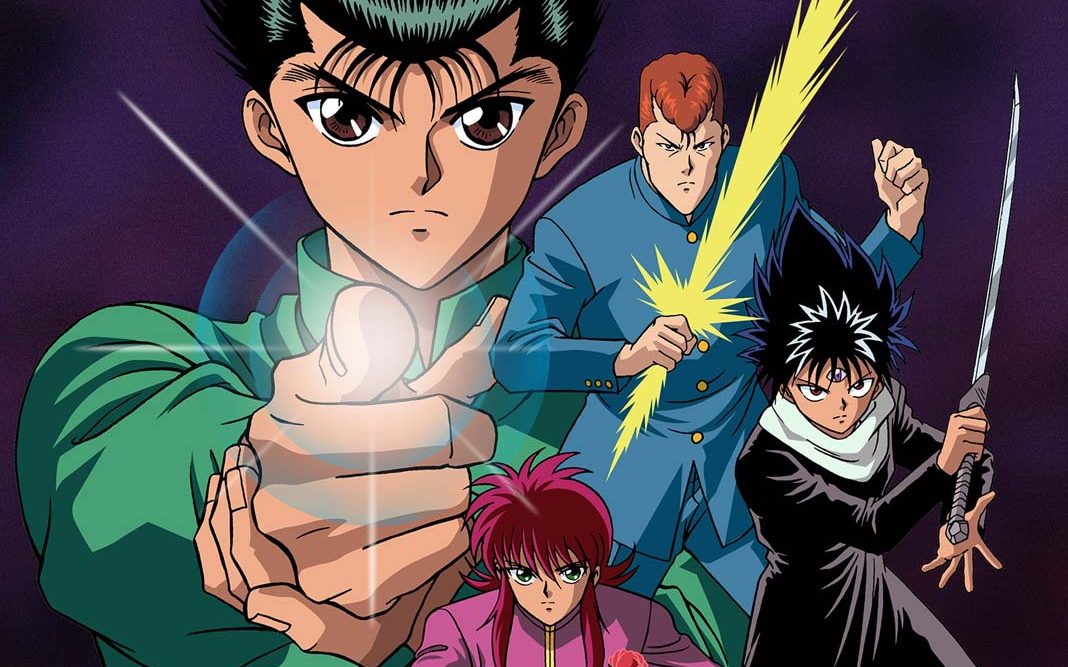 Netflix has officially announced a 2023 release date for their live-action adaptation of the iconic manga turned anime series YuYu Hakusho. The series was written and illustrated by Yoshihiro Togashi, who is also the creator behind Hunter x Hunter. The series joins some impressive company at Netflix with the release of Cowboy Bebop around the corner and Netflix already announcing they are working on a One Piece live-action adaptation as well.

The live-action adaptation was announced in 2020 and was hit with delays due to Covid-19.

The manga YuYu Hakusho told the story of Yusuke Urameshi, a teenage delinquent who is killed after getting hit by a car while trying to save a child. After taking various tests given to him by the son of the ruler of the Underworld, Yusuke is revived and appointed the title of “Underworld Detective”, and is given the task of investigating various cases involving demons and apparitions in the human world. The manga ran for 175 chapters which saw Yusuke, among other tasks, retrieving items stolen from the underworld and fighting demons in a tournament.

The manga had a run from 1990-1994 and that led to an anime adaptation that ran from 1992-1994. The series also saw two films come to fruition that was based on manga and anime and even saw theatrical releases in 1993 and 1994. The films titled YuYu Hakusho: The Movie and YuYu Hakusho the Movie: Poltergeist Report. The series then went overseas to America with an English dub that aired on Toonami from 2002-2006 and the series has since become one of the most beloved and influential anime and manga series to date.

We don’t know much about the Netflix series as we currently have no cast, or creators attached or at least announced. We do know now that it will be a live-action adaptation and will be arriving in 2023 from the announcement made by Netflix Geeked on Twitter.