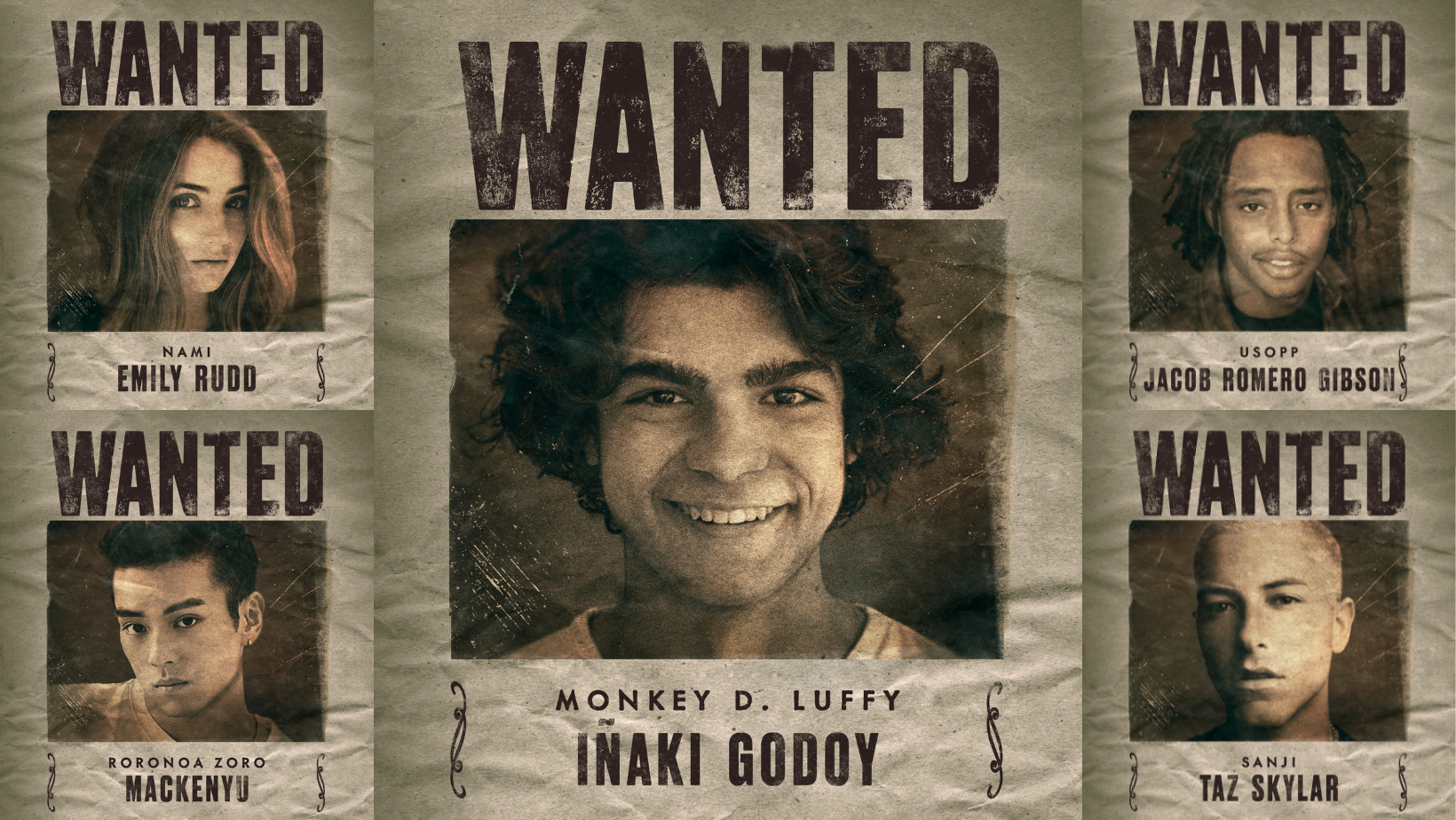 After the announcement was made four years ago that we would be getting a live-action adaptation of the iconic manga and anime One Piece, we now know who will be bringing the Straw Hat Pirates to life in the Netflix adaptation. It’s been a long process, but series creator Eiichiro Oda has helped bring Iñaki Godoy, Mackenyu, Emily Rudd, Jacob Romero Gibson, and Taz Skylar to the project as the series stars.

Godoy will portray the role of the series main character Luffy as he searches for the legendary One Piece treasure. As he proceeds on his journey he does muster to put together a crew of formidable allies that will include Zorro portrayed by Mackenyu, Usopp portrayed by Gibson, Nami portrayed by Rudd, and Sanji portrayed by Skylar who will join him on his sea adventure. The series currently has a ten-episode order from Netflix.

Maeda and Owens had high praise for the cast, saying in a statement:

“We are so excited to set sail with this amazing and talented cast. Finding the right people to pull off the looks, emotions, and actions of the iconic Straw Hats was a long and challenging (and fun!) process. Much like the search for the One Piece itself. But we have finally found the perfect fits! They have already begun working very hard to bring these characters to life. You will come to know and love them just as much as their manga counterparts. All of us can’t wait to show you what we’ve come up with! Onward to adventure!”

No release date has been announced for Netflix’s One Piece, but in the meantime, check out the cast introducing themselves in their roles and their wanted posters below: