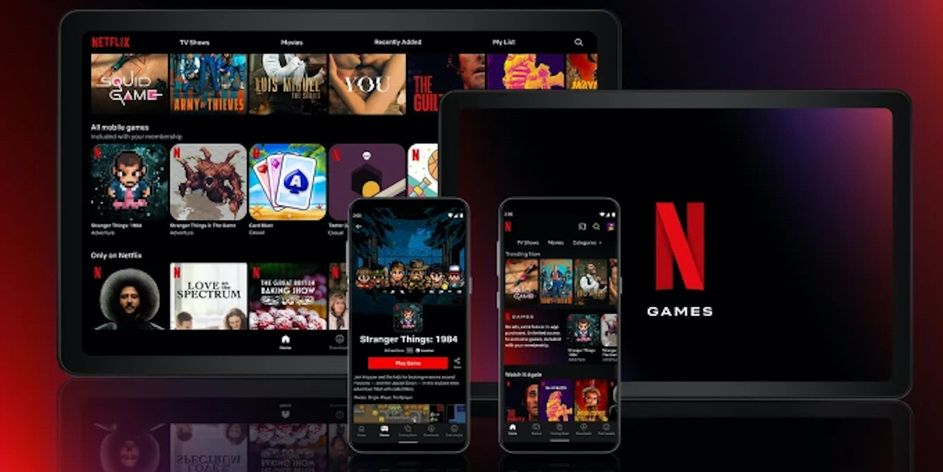 Netflix has been making moves for months now as it works to bring games to the streaming platform. It was previously announced that a select few games would become available soon, and now the streamer is rolling out an update today on iOS that will incorporate Netflix Games into Apple devices. Now the premiere titles that Netflix has rolled out will be available on Apple and Android devices as of today. This will be the real test for the streamer who is looking to test the gaming section.

As of this week, iOS and Android users will be able to play Stranger Things: 1984, Stranger Things 3: The Game, Card Blast, Teeter Up, and Shooting Hoops. All five games are already on Android devices. You will see these games featured on the home screen of the Netflix app, and anyone who is subscribed to the streamers will have access to the games for no additional charge. Netflix Gaming Development VP Mike Verdu has already stated that they don’t intend to add an extra fee nor include in-app purchases for its games. Ads will not interrupt your playing experience either.

The games will have to be downloaded individually through your App Store and then will be accessible through the Netflix app. All you will have to do is authenticate your Netflix membership and boom! you are ready to enjoy the games. Much like the majority of Netflix releases, Netflix Games will be made available worldwide and the games are expected to start rolling out this Wednesday.