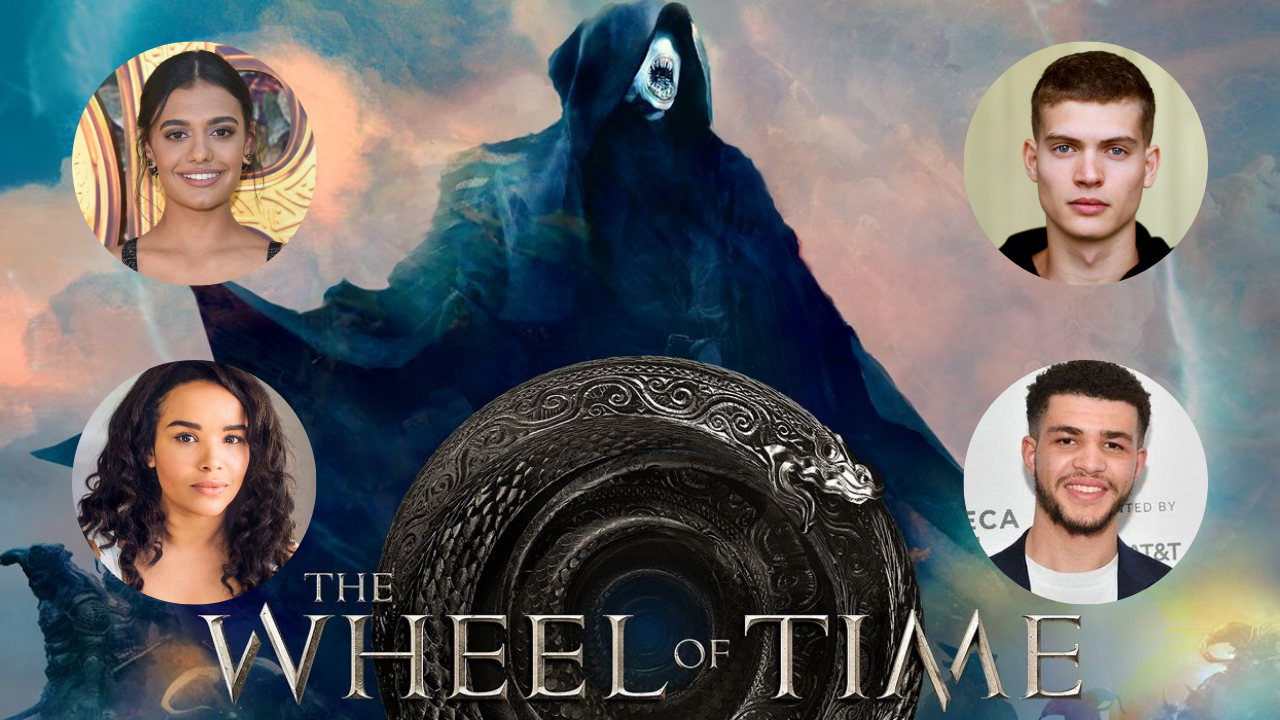 The Wheel of Time is fast approaching its premiere of November 19th as Amazon Studios and Sony Pictures Television is looking to bring fans an epic fantasy series that will bring to life one of the biggest and most beloved fantasy novel series. The novel series was written by the late Robert Jordan and although Jordan passed away before seeing his series completed. Long-time fan and author Brandon Sanderson concluded the series which spans an impressive 13 books.

The official description of the series is as follows:

“The Wheel of Time is one of the most popular and enduring fantasy series of all time, with more than 90 million books sold. Set in a sprawling, epic world where magic exists and only certain women are allowed to access it, the story follows Moiraine (Rosamund Pike), a member of the incredibly powerful all-female organization called the Aes Sedai, as she arrives in the small town of Two Rivers. There, she embarks on a dangerous, world-spanning journey with five young men and women, one of whom is prophesied to be the Dragon Reborn, who will either save or destroy humanity.”

We had the opportunity to speak with Josha Stradowski, Madeleine Madden, Marcus Rutherford, and Zoë Robins who will look to bring life to these compelling characters in the highly-anticipated fantasy series adaptation.

When asked about the source material they used for their characters:

“I guess we first had the script to dive into, “What helped with understanding the world of The Wheel of Time and different cultures and ideas, the books really helped with that and there’s a lot of stuff online that helped. I feel with The Wheel of Time you can study that for a couple of years and there is still room for interpretation, I guess that’s what’s good about it.” Said Stradowski.

While speaking with Madden and Robins, and discussing the role of protector usually being a male figure in fantasy, and The Wheel of Time seemingly gives that role to the female characters in this series, Robins and Madden said,

“The Wheel of time is set in a world where magic exists but only women have the power to wield this magic, we learn the ins and outs of the female-run organization called the Aes Sedai. So you know we have this matriarchal streak throughout the series and throughout the world and that’s something that has made the series so ahead of its time when it was first published and I think it’s still as real as relevant today.”

The Wheel of Time will release on November 19th, 2021 exclusively on Prime Video. Be sure to check out the series as it is sure to be one of the best series of 2021 and with season 2 already greenlit, there is going to be a huge world opened up for us.